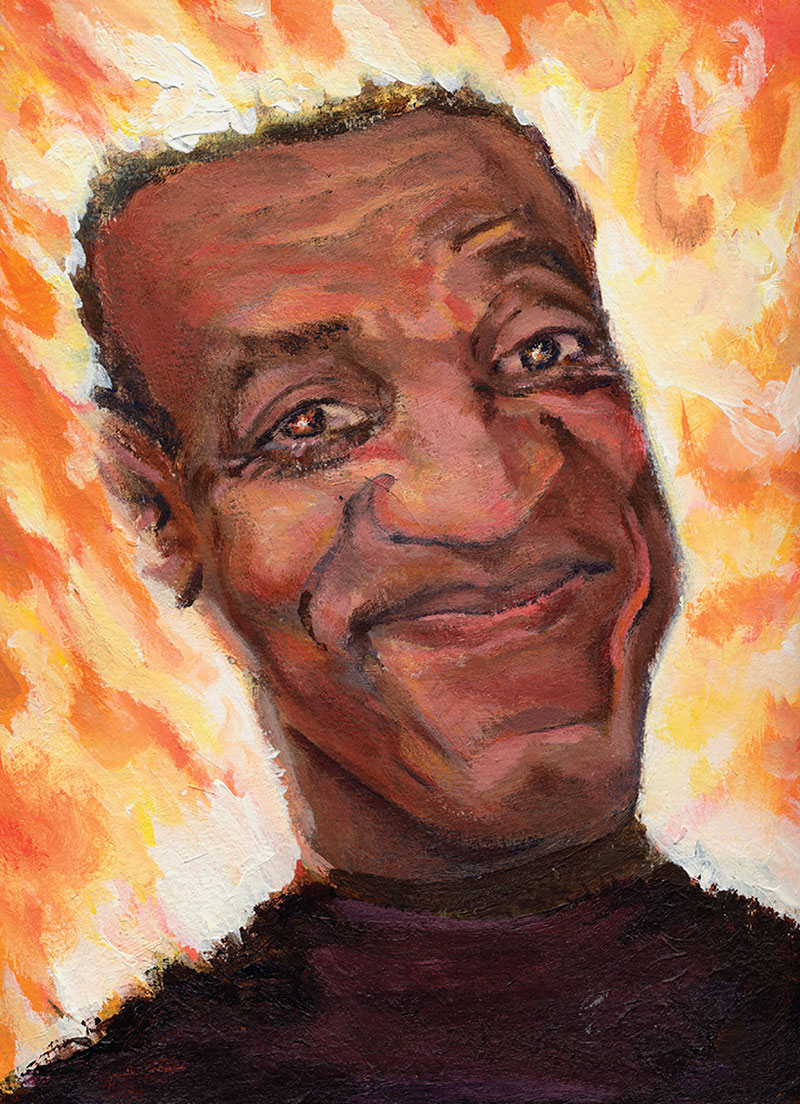 Dear DA, As you might well know, I’m a free man, completely exonerated! I did absolutely nothing wrong! In this day and age, it’s very difficult to say. They let me go, but they let OJ go, too, but in my case, what would be the point? I’m 84 years old. I’m too old and crazy to even remember what I might have done back in the day. I dream about Lisa Bonet sometimes and Jell-O Pudding Pops, but aside from a few vague memories, my life is a blur. Probably like all those women felt while I was raping them. My point is that context matters. Didn’t Morgan Freeman pull something like this? Once you get past 80, you should be considered legally dead and therefore allowed to do anything. They can’t punish you for something you did in the 80s, because you’re already dead! Even that young honky…
Read more 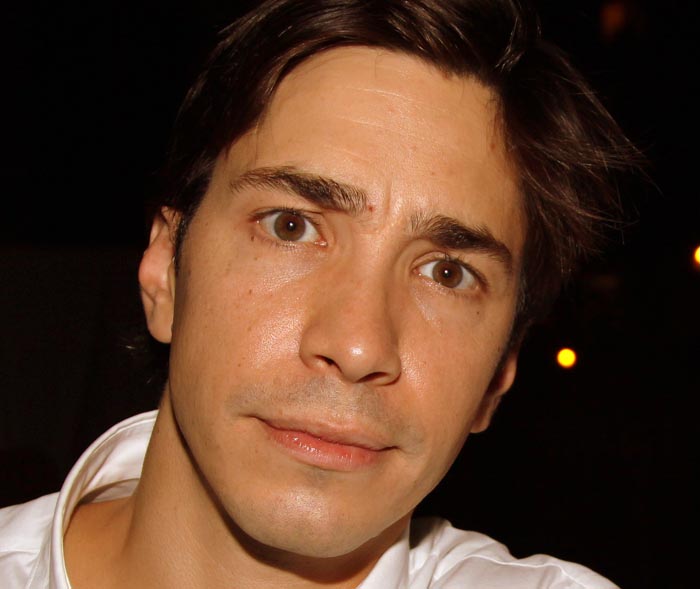 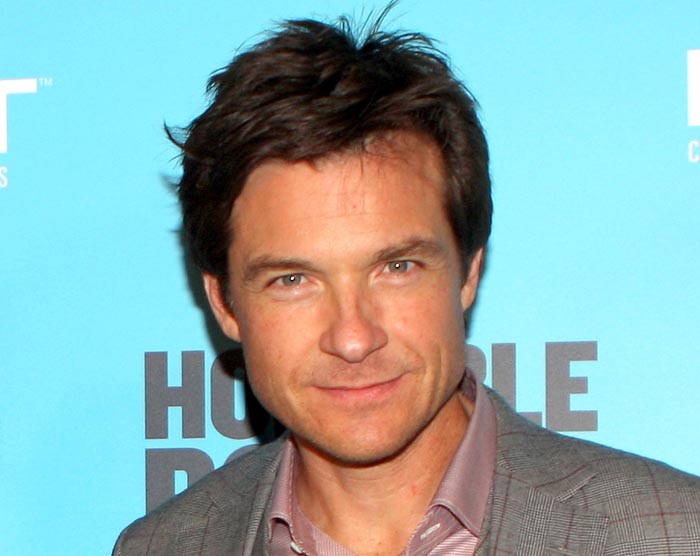 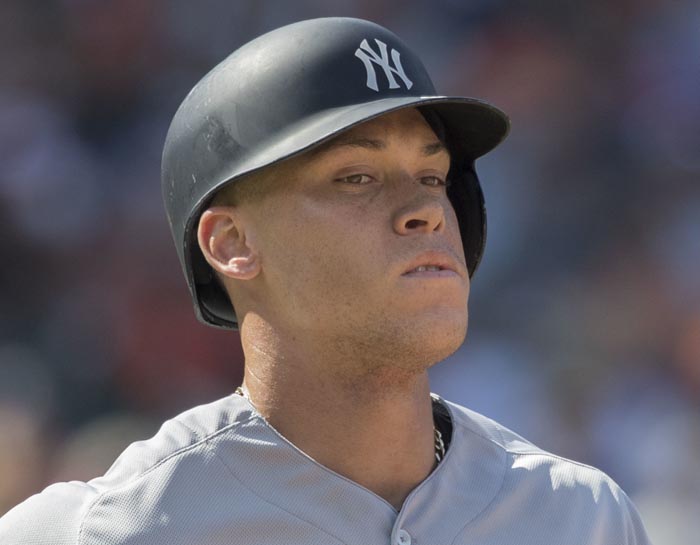 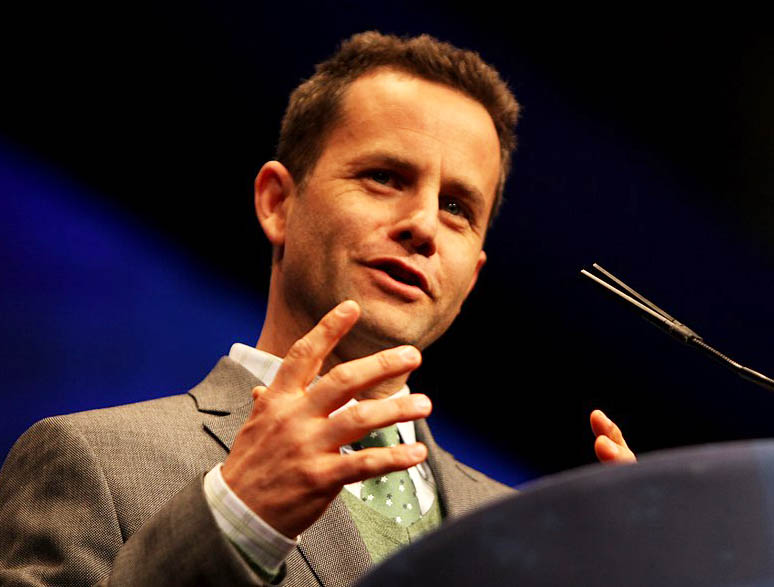