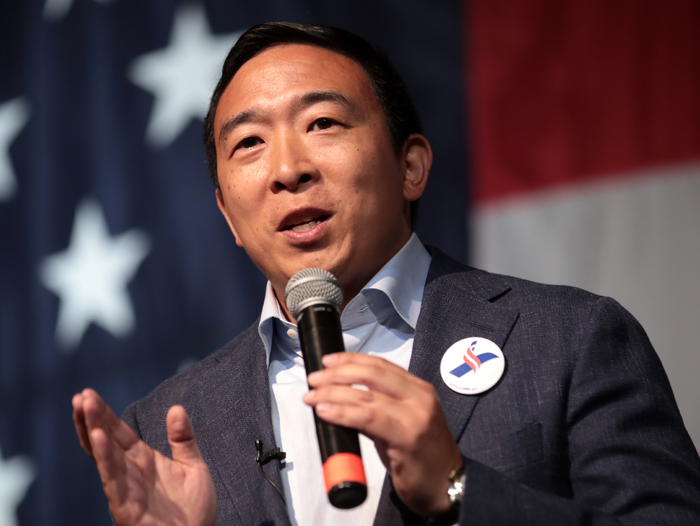 Dear Divine Advice, Recently, I had an epiphany: the best way to win the election for mayor of NYC is to become Mike Bloomberg. So far it seems to be working. Some of my more progressive supporters got a little pissed off about my Israel comments, but what can I say? There are more Jews in NY than Muslims, and the Jews have more money. Of course, my stance on the Middle East has no real policy implications within the city, but it’s an issue that matters to certain donors whose asses I need to kiss, and I said what I had to say for their endorsement. The truth is, I don’t really give a shit about what’s happening over there. My other Bloomberg-like policy idea is a little more consequential and a little more controversial because it’s about crime. The rest of the country might not have noticed this,…
Read more 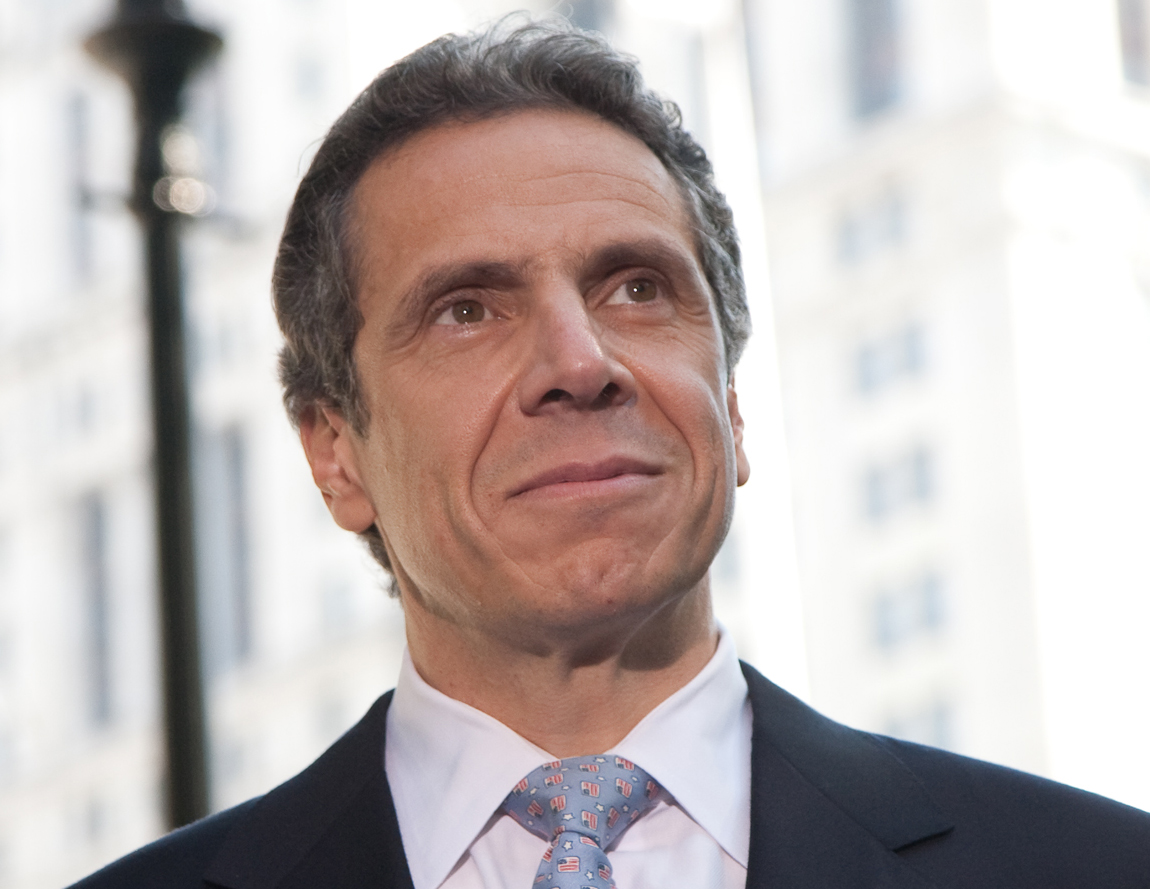 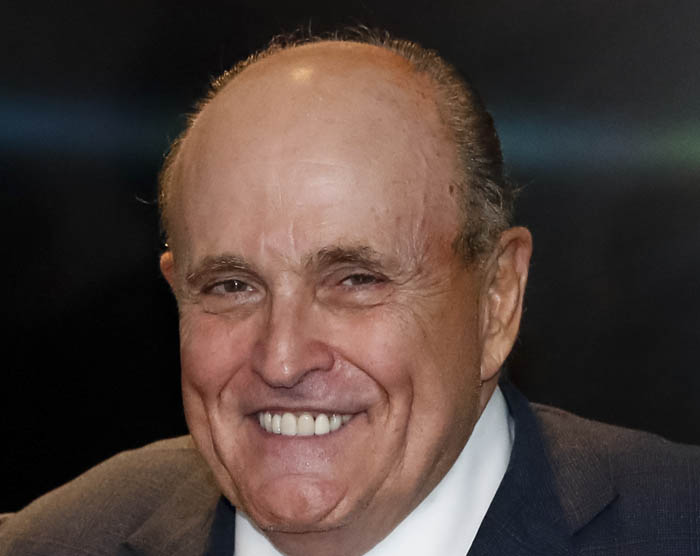 Dear DA, I still know Trump is going to win and everything is going to be fine. But just in case, what do you think about Scientology? I know you have to start at the bottom, by cleaning Tom Cruise’s cars and some other weird shit, but for a guy like me, there might not be a lot of other options left. From what they tell me, I sign over all my assets, which at this point, isn’t all that much. For Trump, as his lawyer, I think it’d be a massive win. He gets a new job cleaning hubcaps and they get his billions of dollars of debt. Still, as a tax-exempt “religion,” I think this could work out for all of us. Trump is practically a cult leader as it is. You put these two massive cults together and BAM! Trump 2024. Or Cruise-Trump 2024. I hear they…
Read more 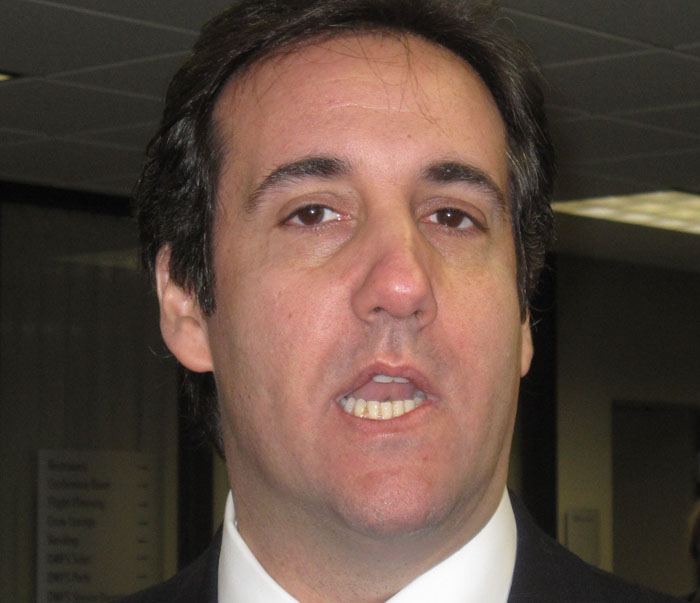