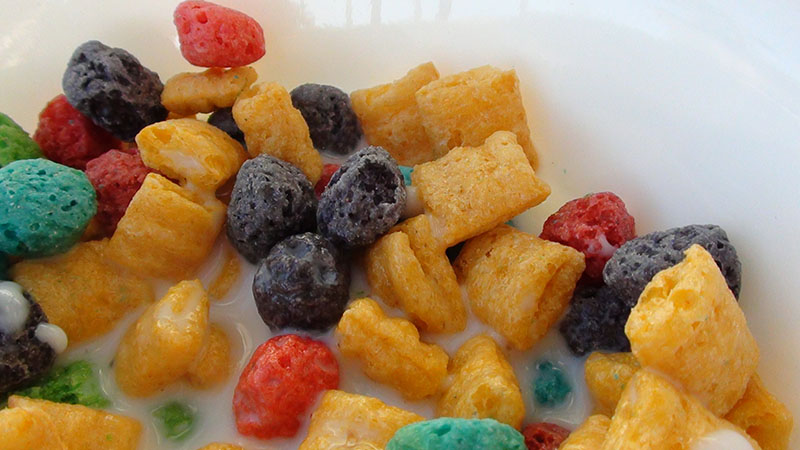 I’ve been the captain of the S.S. Guppy since 1963, which is so long the years kind of blur together. I’ve seen war, plague, pirates, and monstrous ocean creatures only you could have conceived of.

Still, after nearly 60 years of service, I get no respect. Yes, I only wear the bars of a commander, but that’s because I’ve been too busy for a fancy bit of stitch work. I should be an admiral by now goddammit! An Admiral! But make no mistake, everyone on my crew knows who’s boss. Insubordination is punished with the lash, and I will kill a man if he even hints at mutiny.

My savagery is detested by some, but what you cereal munching fools have to realize is that the existential war for the American Empire is never over. I have sacrificed more than just blood, sweat, and tears. I have sacrificed my very soul, and given the chance, I wouldn’t change anything. I wear every scar and bullet wound like a badge of honor, while you idiots complain that my cereal is too crunchy and hurts your delicate gums. The name of the fucking cereal is Capn Crunch you stupid pansies! It says so right on the goddamn box. You want to see what bloody gums really feel like and I’ll be happy to show you, you spoiled debutantes. You think your Netflix and Starbucks doesn’t come with a price? Me and my men are out there bleeding and dying for your decadent way of life, and you complain that a cereal with crunch in the name is too crunchy?

All I can say is you’re lucky I’m a patriot. The Guppy has been armed with nuclear weapons since its inception, but with the world in such turmoil, it’s difficult to see who the real enemy is. I pray you grant me the wisdom to stay on the true path.

We’re about to start World War III, and the people want a commander in chief with a set of balls. Sure, maybe you look like Joe Biden at a Halloween party, but you’re the real deal.

You’ve been in the shit. You’ve killed people, and not just with drones like that pussy Biden—you’ve actually looked a man in the eye and squeezed the trigger. And you probably said some cool-ass zinger as you ended him, like “How’s that for magically delicious?” I don’t remember what the Cap’n Crunch tagline is, but you get what I’m saying.

You may have Jeebus fooled, but I see right through your treasonous ass. You call your shit crunchy? After 10 seconds in milk, it’s nothing but sugary glue.

All you have to do is look at the ingredients list to see what a fucking poser you are. Remember the word “poser?” In the early 90s, that was the worst thing you could call someone.

Anyway, your cereal is bogus. I mean what the fuck is “Yellow 5?” It sounds like something you’d find leaking out of a nuclear reactor. Whatever it is, I’m sure it causes impotence.

And something tells me those so-called “crunch berries” aren’t even real fruit. They’re all different colors, but they taste exactly the same. And they turn the milk blue. That’s something cereals always brag about in commercials, but they really shouldn’t. Nothing edible should turn your milk blue.

When you get to Hell, I’m going to make you walk the plank naked into an ocean of rusty beartraps.