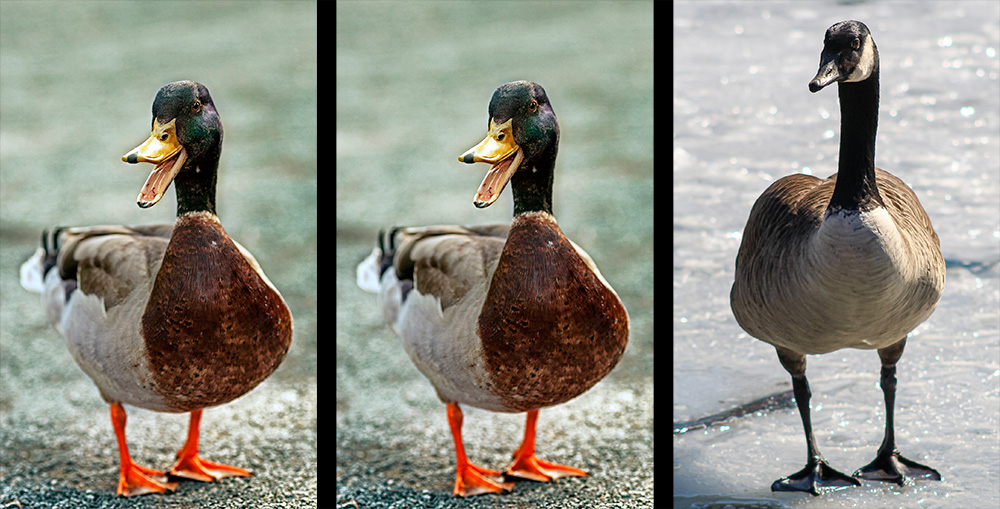 Let me cut to the chase: It’s a stupid game and I hate it. It’s a recipe for a sprained ankle or stomped fingers, and it’s not great for your knees and hips. Especially when you get older.

OK, maybe I came on a little strong back there. The truth is I was never any good at Duck Duck Goose. As a kid, I was chubby and slow and really stiff. It hurt my legs just to be sitting cross-legged for so long. And I would get so anxious as that person was circling like a shark, ready to pat my head because they knew I was the easiest target. On more than one occasion, I got so nervous that I shat my pants.

That being said, I had a lot of admiration for the kids who excelled at the game. They were my heroes.

The DDG GOAT
There was this kid in my kindergarten class named LeBron James who was untouchable. He literally ran circles around the rest of us, which, I guess is what you’re supposed to do in DDG. Not only did he have tremendous physical gifts, but he also had a mind for the game. When he was doing the “ducking,” he’d always pass the person first and then reach back to pat their head, so that when he finally said “goose,” he was already a foot or two ahead. Not that he needed it. His legs were long and powerful, and he could really book it once he got going. And he had an equally brilliant strategy for when he was “goosed.” He figured out that precious seconds were lost getting up from the floor, so, instead, he’d just reach over and tag them while still seated. Of course, if he wanted to, he could let you get halfway around the circle before coming after you, and you still wouldn’t beat him.

The problem with DDG, though, is there’s an easy solution for dealing with someone who is so much better than everyone else: you just don’t “goose” them. Then they end up sitting there like a chump until, eventually, they get bored and quit. That’s exactly what happened to Lebron. I’d like to think he went on to bigger and better things, but I’m not sure how transferable DDG skills are or how they would benefit someone in the real world. It’s sad, really. And it just goes to show the limitations of this game.

Foul Fowl
I’ve already established that Duck Duck Goose isn’t the greatest game in the world, but if you insist on playing it, don’t make the same mistake I made. Don’t play with actual ducks and geese.

It turns out that these animals aren’t particularly happy about getting patted on the head. That should be obvious, but if you happen to have some stale bread on you, they’ll come right up to you, which can lead to the false conclusion that they want to be friends. All they really want is to eat bread and anything else that comes near their mouths. And even if you can avoid having your fingers bit, it’s incredibly difficult to get them to sit in a circle. If you do manage to pat them on the head, though, they’ll definitely chase you, and they won’t stop attacking just because you’ve sat down in the spot that they started from. When it comes down to it, ducks and geese are just too dumb to learn the rules of the game and would be too cranky to play with even if they could be taught.

Oh, and I probably should have clarified — It’s a different LeBron James.