Dear Divine Advice, Why does Ben get nicknames and I don’t? I have a nickname for him, Ben Affleck the Big Dumb Que– Wait a second, I wasn’t about to say what you think, I was going to say Que– Dammit, “Queen’ kind of means the same thing. Where the hell is my Harvard vocabulary when I need it? Anyway, to move on to less potentially “cancel worthy” topics, how is it that 14-year-old Catholic schoolgirls know more about satisfying a woman than I do? At least no one is slamming me for putting my foot in my mouth, and frankly, I’m grateful that I, Matt Damon, one of the most/least versatile actors of all time, is kind of irrelevant now and therefore becoming “hip” again. The world has much bigger problems to worry about than what Matt Damon says, like that Johnny Depp Amber Heard trial. I let Ben…
Read more

Dear DA, I stepped on a newspaper some slob left on the sidewalk, whatever it was, it smelled like dogshit, and it made my dog Carlos bolt. I tried to chase him, but I slipped on the newspaper and ended up covered in dogshit. As I’m cleaning myself off, I see my ex with J-Lo and they both see me and I just want to die. I know I’m no J-Lo, but I try to keep it high and tight. Why do you think I did all those Bourne movies? Anyway, as any normal guy would do, I started hanging around the park. I wanted to catch that irresponsible asshole who let his dog dump all over the sidewalk. So I’m standing by the playground, and it’s like a pedophile in reverse. This kid starts staggering up to me, she looks just like me, same potato head and dead eyes,…
Read more 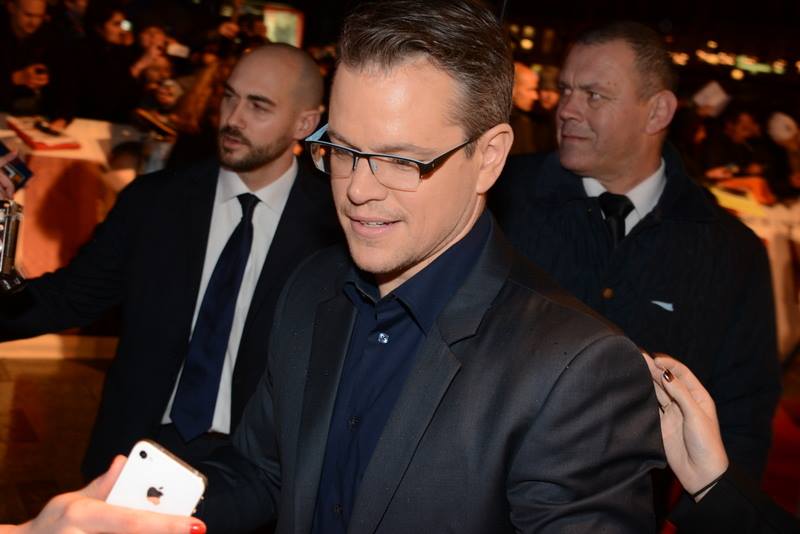 Dear DA, Well, I’ve stepped in it again. A guy from Boston admits he says the “F” word, what a shocker! I admitted my daughter taught me it’s wrong (I still don’t quite buy her argument) and I’ve agreed not to say fa-the “F” word anymore. See? I’ve learned and grown, and people are still shitting on me. Thank God (or I guess You) I didn’t admit to all the other awful slurs I say on a daily basis. My main excuse is that I’m from Boston and I’m getting old. You say horrible shit for the better part of 50 years, it’s hard to change. Have you been to NY? I hear the n-word 10 times a day, people there say it casually, but none of them are Matt Damon, so they don’t get crucified online. There are other famous people out there who have literally killed people, where’s…
Read more 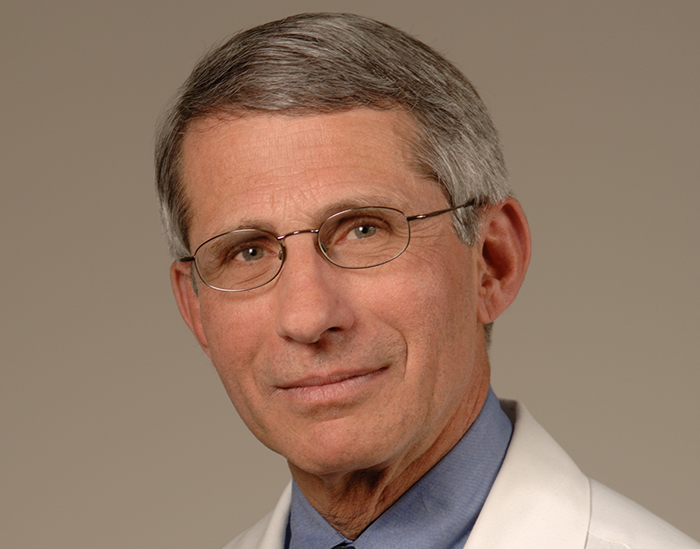 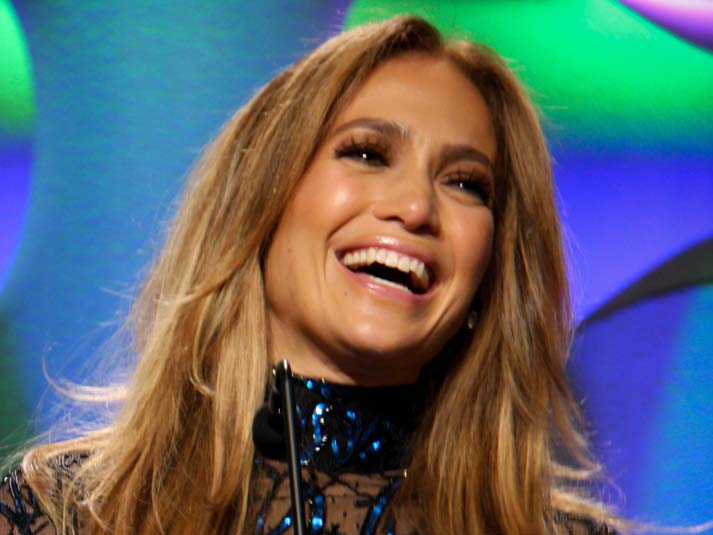