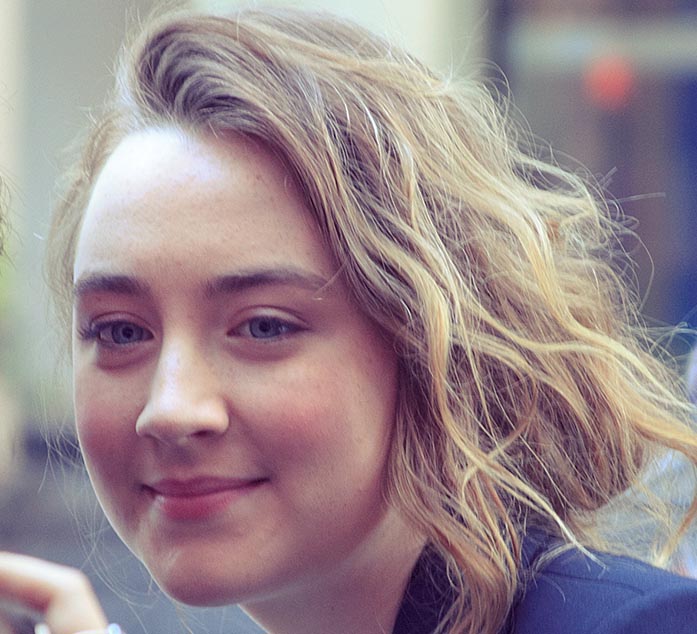 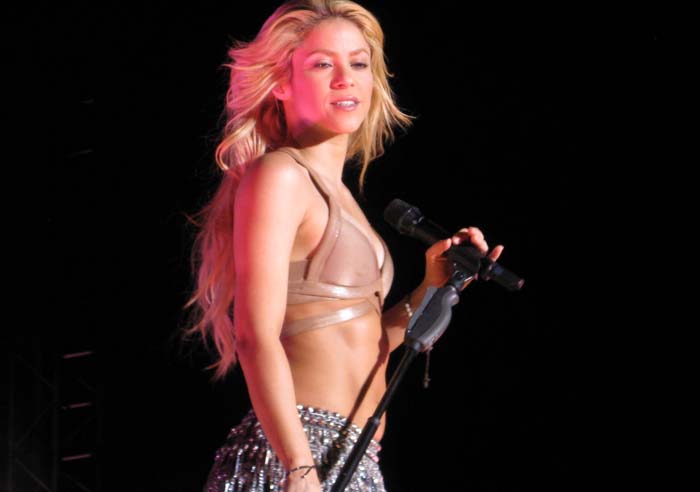 Aries Most people are unaware that much of what they consider to be totally normal about themselves is actually not. Like you, for instance. Regularly forgetting how to spell words like “cat” and “dog” isn’t normal. And if you have the feeling that you may have suffered a concussion, or perhaps even several, you shouldn’t just shrug your shoulders and blow it off. There are medical techniques that could help you, and your lapses in judgment, black outs, and “memory holes” are putting others at risk. That you have a job and somehow manage to make it to work is a miracle. Take advantage of your health insurance.    Famous Aries Event: The first space shuttle Columbia launched April 12, 1986 Taurus Whenever people think of you, they wonder why they ever put up with you in the first place. You’re one of those people who reads books about how…
Read more 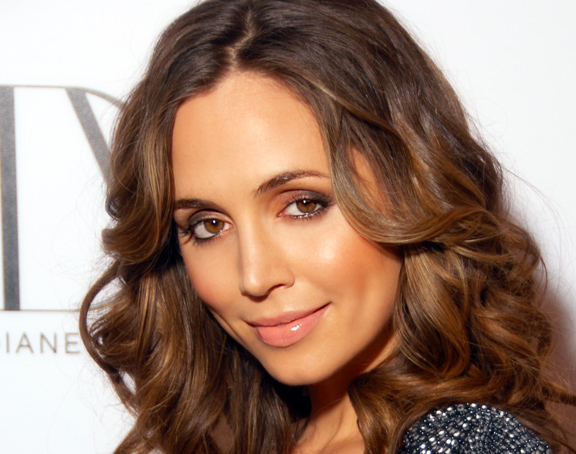 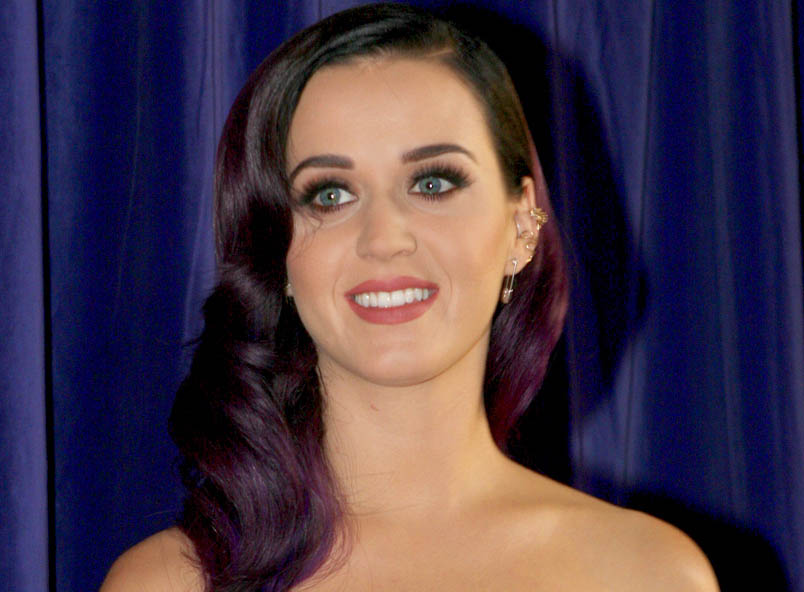 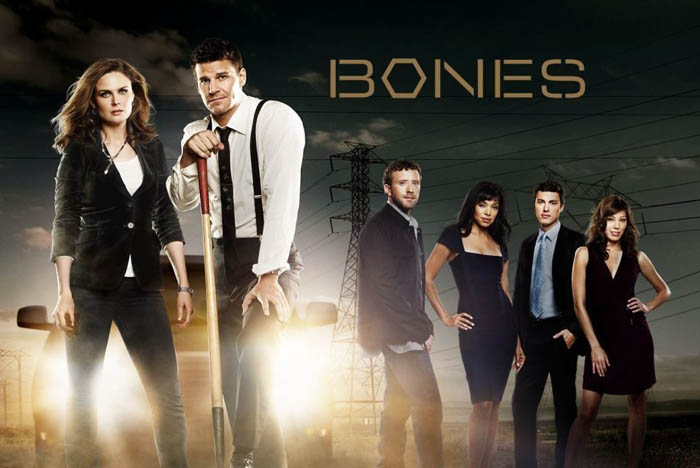