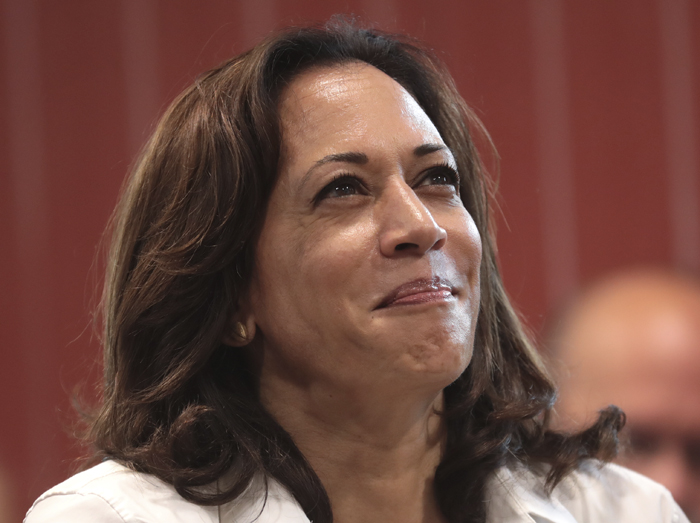 Am I seeing and hearing what everyone else is seeing and hearing? What the hell is wrong with this country? Trump gets asked about white nationalists, he tells them to standby, and 40 million Americans still want to vote for him? If Ronald Regan had pulled that shit he would have been out, and that was 40 years ago.

I’m not some spring chicken, I’ve been around the block, and I seem to remember a lot of this shit, like the propaganda on FOX News, literally being illegal when I was a kid. But oh no no. We geniuses in congress figured that the American people were stupid, but not that stupid, so why keep a law that’s no longer necessary? We never stopped to consider that maybe this law seemed unnecessary because it was working. It’s like throwing away your fire extinguishers because your house hasn’t been on fire in awhile.

I went down what the kids call a “rabbit hole” on YouTube, and it’s even worse than I thought. Apparently, Hillary Clinton wears the faces of the children she’s sexually molested after she murders them with her bare hands. You’d think that Trump supporters would be 100% behind that, as long as the kids were Mexican. Once the kid is out of the womb, it’s fair game.

So now, when I look at the polls, I’m actually grateful that not every American is a meanspirited idiot. I want these people to keep their healthcare and they want to lynch me for it. Literally. The way this country is going, we’ll be locked down until 2030, because these morons still refuse to just wear a fucking mask. It won’t happen until someone they actually know dies, and even then, they’ll probably blame it on that alien that came out of Hillary Clinton.

People are going to start having anchor babies in Canada, and I can’t blame them.

I have to admit after reading that article in The Atlantic about Trump’s plans to fuck with the Florida electoral votes, I’ve been too depressed to pay attention to what’s happening. This guy is the fucking antiChrist. I mean he’s literally the opposite of Me in every way. I’m a thin, brown man with wooly hair and a beard who hangs out with prostitutes but doesn’t ask them to piss on me whereas he’s a fat orange man with a toupee and no facial hair who does ask prostitutes to piss on him. Also, I have a huge cock, and his is a tiny little mushroom cap.

So, yeah, I didn’t see your debate against the Lord of the Flies the other day, but I heard it was stupid and meaningless just like every Vice President debate there ever was. Sure, it’s different this time. Both presidential candidates are knocking on Death’s door, so the VP candidates are essentially running for president. Still, the real reason debates exist is to remind people that they don’t actually care about politics. The media on both sides, with its “existential threat” messaging, has made us all forget that.

What the Trump cult doesn’t realize is that liking the president is never cool. It makes you a dork worthy of a big ole’ wedgie from Ogre. Remember Alex P. Keaton’s silly obsession with Reagan? The best thing about Biden is that nobody likes him that much so nobody will bother forming a religion around him. And this isn’t about me being jealous or afraid of competition, it’s just the principle of it. These asshole Trump devotees claim to be Christians, yet they’re worshipping that Cheeto like he’s the Second Coming. If they want to worship a false idol, that’s fine. Just don’t pretend like you have my blessing.

Of course, what you like best about Biden is that he’s ancient and fragile, and there’s no way he’s got four years of being president in him. If he wins, you’re all but guaranteed to be the first female president. I should remind you, of course, that you still wouldn’t have been elected, and when you try to run as yourself in 2024, you’re going to get your ass handed to you in the primary by someone better—probably either Andrew Yang or your arch enemy Tulsi Gabbard. Sorry, it’s just that the people are sick of the DNC and the Democratic Establishment, and the big banks can’t keep you assholes in power forever. Eventually, someone good is going to break through and tear your little machine down. Someone bad has already done it. The one positive takeaway from Trump’s shit show of a presidency is that he’s exposed the weaknesses in your castle walls. Enjoy your reign while you can.

That fly on Mike’s face? That was me.