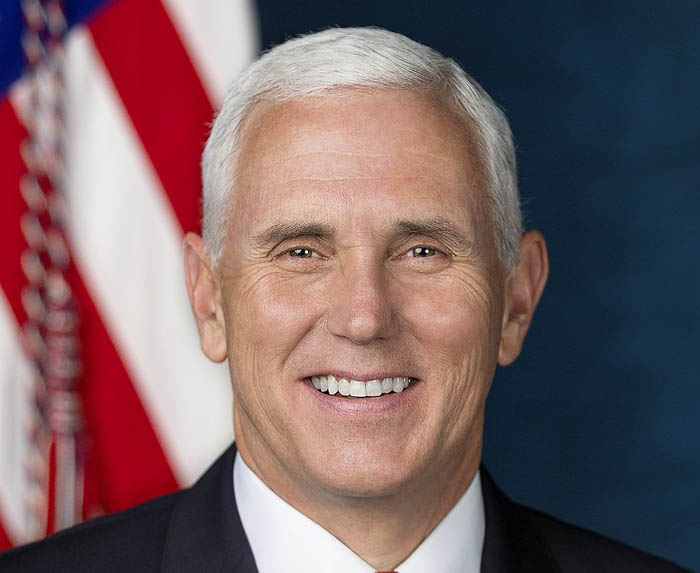 What the heck is wrong with this country? Did you know that people can still be hung for treason? Not that I’m, um, personally concerned. I’m mean I’m still for the death penalty, obviousy, but what the heck? Hanged?

I thought it’d be a prostitute who snaps my neck when I least suspect it, or at least some kind of sex robot or sex drone. Something, you know, more kind of civilized.

As far as that fly on my head, I thought it showed my iron will and determination. My doctor told me that I’ve been legally dead for the last three years, but what do those eggheads know about anything?

I know this is technically against the “rules,” but do you think you could give me a sneak peek into me and Trump’s preordained 1000 year reich, or, um, rule? I’ll bet they’ll be ice sculptures and cotton candy, and a petting zoo with lots of cute ponies and zebras. It’s going to be such a hoot, you won’t even believe it! I hear we might even be getting a waterslide, not that I’d ever allow me or my wife Mommy or anyone in my family to use it. It’s a little too symbolic of the old you-know-what.

Thanks in Advance,
Mike (Not Hunter) Pence
PS: Hunter Pence has told me that if I ever forget to remind everyone that I’m not him, he’ll murder me. Why is he so pissed at me?

Do you have any idea how tired I am of explaining myself to all you religious nutters? Sometimes I’m so exhausted that I don’t even have the energy to burn California to the ground or melt the polar ice caps or spread plagues. For the last time, being gay isn’t a sin, women are allowed to wear pants and have jobs, I hate guns, calling your wife “mom” is weird, and evolution is a scientific fact. I always find it ironic that you knuckle-dragging creationists are actually more like lower primates than anyone and yet you refuse to accept that you’re related. Sure, chimps have better teeth than most of you, but otherwise, it should be like looking in a mirror.

This election is it. The whole world feels it. Even in remote nooks and crannies where you’d think nobody would have ever heard stupid chants like “Build the Wall” and “Lock Her Up”, all eyes are on the USA and you guys are embarrassing yourselves. When you and Trump lose fair and square but decide to use your courts to steal victory thus ignoring the will of the people and destroying democracy, this will be the final nail in your coffin. I know you nutters are begging for the end times, but you’ll quickly change your mind when you see how you’re judged. This is your last warning.

As if calling your wife “mom” wasn’t bad enough, she confided in me that you haven’t so much as given her a peck on the cheek in over 30 years. The fact that your youngest daughter is only 25 years old should have raised some questions, but since it hasn’t, let me give you an answer anyway. You’re not Audrey’s real father—I am.

Not a night in Hell goes by that I don’t imagine Karen’s thin, dry lips sliding up and down my 12-inch barbed cock, or the sight of that hairy brown mole on her back as she rides me in reverse cowgirl. For a saggy 63-year-old woman, she has an impressive amount of core strength.

In the years since the last time we boned, Karen and I have been in touch sporadically. I’ll get a letter once or twice a year with an update on how our daughter is doing or whatever. Lately, though, the letters have gotten both sadder and hornier if that’s possible. She keeps talking about rekindling our affair, and to be honest, I don’t know that I’ll be able to resist. Now, I know previously, she and I fucked behind your back, but that was before I realized what a cuck you are. So I’m letting you know that while you’re out at your prayer group tomorrow night, Karen and I will be going at it in your bed “making the angels cry” as she likes to say. It sure would be unfortunate if you were to come home early and catch us in the act. Maybe you’ll hear the lustful moans from the hallway, crack the door open and watch for a while. You could whip out your dick and silently jerk off, or announce yourself with your sobs. Nothing used to make Karen cum harder than imagining you in pain, so to hear it firsthand as I pound her dusty pussy into oblivion will definitely send her over the moon.