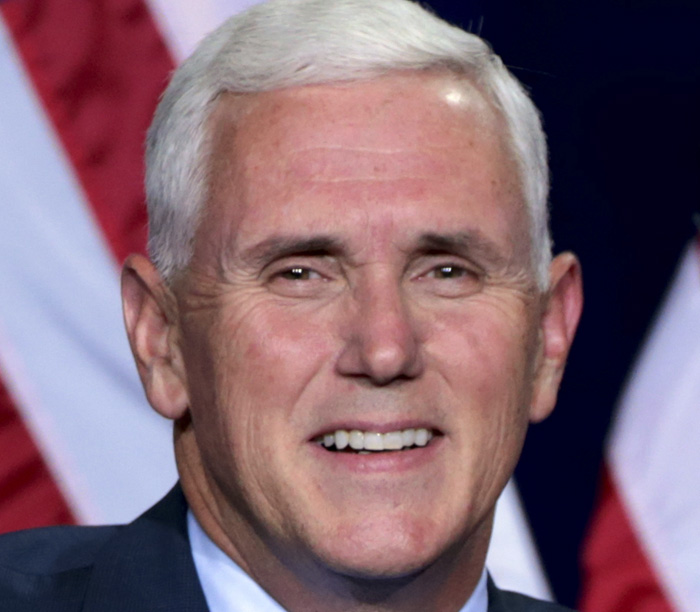 If Phil Donahue and Charlie Brown had a Benjamin Button style old-man baby, that would be me, so I have to do whatever I can to look tough, no matter who I might put in danger.

You ever have a cat that was afraid to go outside? So whenever he did, he would puff out his fur to make himself look big and tough, but really he just looked ridiculous?

I was talking to mommy (that’s my pet name for my wife) and she told me that no matter how silly or sick I might feel, there’s no turning back now. I have to keep getting up and putting on my hair and face just like mommy, and if mommy can do it, so can I, because I’m her special little old-man baby.

I try to be brave, but I’m still afraid. There are just so many mysteries, like electricity and fire and the shape of the earth (disease, obviously, is the fault of the gays). All I want is to lead my fellow brethren to the Rapture in some state of relative peace, but even with this plague (thank you btw), it hasn’t been easy.

Your loving guidance is needed now more than ever.

Unlike Superman, I can see through lead, which means that secret masturbation fortress you build in your back yard isn’t so secret. I know you jerk off to pictures of Ewan McGregor from The Phantom Menace while pretending it’s me. You’re only the second vice president to do this, which puts you in a very exclusive club. Well, not that exclusive—those pictures were taken in 1999, and there’s only been four vice presidents total since then, so that’s 50%. In the old days, VP’s had to use Renaissance paintings if they wanted to jerk off to the Lord. Dan Quayle famously wanked to Leonardo Da Vinci’s Madonna Litta, which is pretty fucked up since I’m just a baby in that one. He liked the fact that I’m looking at the viewer while sucking my thumb. He’s a sick bastard.

The truth is, I’m kind of flattered by all this. Most people love God, but not in “that way,” and it’s nice to be thought of as a sexual being once in a while. Would I prefer that it were Sofia Vergara friggin’ herself to pictures of Jim Caviezel on the cross? Sure, but beggars can’t be choosers.

Now, as I’ve said many times before, there’s nothing inherently wrong with being gay. What two or more consenting adults get up to behind closed doors (or occasionally behind bushes in public parks) is none of my business. The problem is, you think being gay is a terrible sin, yet you’re doing it anyway. For that, you must be severely punished. I don’t want to ruin Satan’s fun by giving away the details, but I will say this: naughty Christians that judge others according to a literal interpretation of the Bible receive the best torments. And by “best,” I mean worst. So good luck with that.

For me, one of the highlights of Armageddon will be the look on your face during the rapture when you see George Takei, Neil Patrick Harris, RuPaul, and AOC all get sucked up to Heaven while the ground beneath your feet crumbles and you and your hypocritical band of religious nutters slip into the fiery pits of Hell. Part of your eternal torment will be reliving that moment over and over. Another part will be the human centipede. Every week you’ll be in a different position, but most of the time, you’ll be right behind Trump, which is the worst place to be in all of existence. And when your own ass isn’t stuffed with Mitch McConnell’s nose, demons will be shoving robotic cobras up there. Now, I know you already have a bunch of dead gerbils up there, but don’t worry—the Snakes will take care of those as they worm their way through your intestines. The best part is I have an X-ray machine hooked up to a jumbotron so you’ll be able to see it all live as it happens.