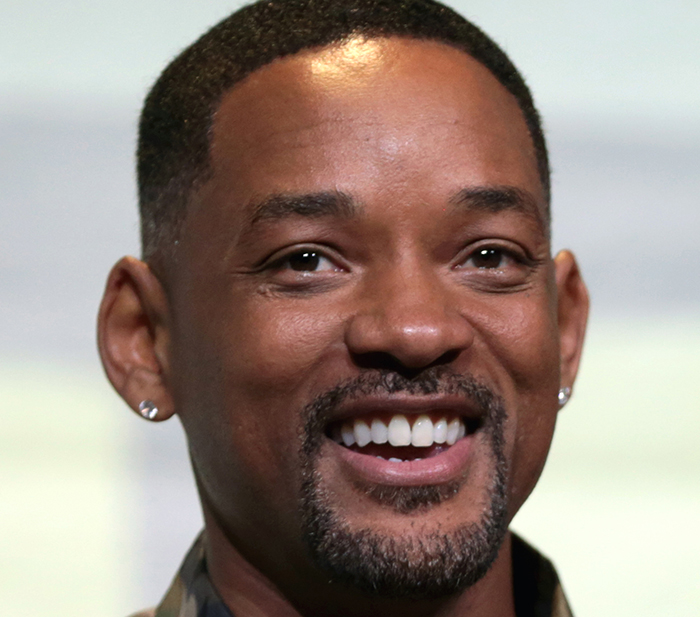 Dear DA, I really don’t know what the big deal is. I’m just an ordinary guy who slaps his maids and butlers like everyone else, and how am I supposed to teach my children how to behave properly if I can’t even be a good example for them on TV? I know Chris Rock isn’t technically my butler, but you expect a certain standard from the maitre’d hotel, and he didn’t even bring me a wine list. And then he goes off and insults my bald, beautiful wife? So what if she looks like a 14-year-old boy? I wouldn’t have it any other way. At least I still won the championship of being an actor, I should have won years ago for Men in Black III and Bad Boys for Life. I told the producers we should have spelled it Bad Boys 4 Life, and they didn’t listen and I…
Read more 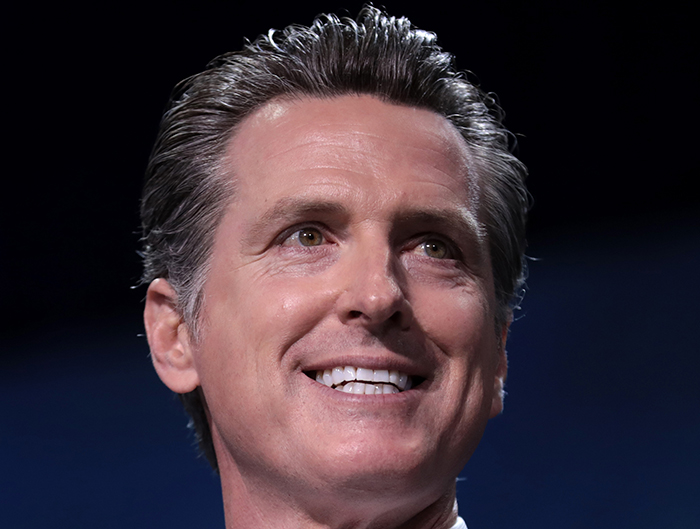 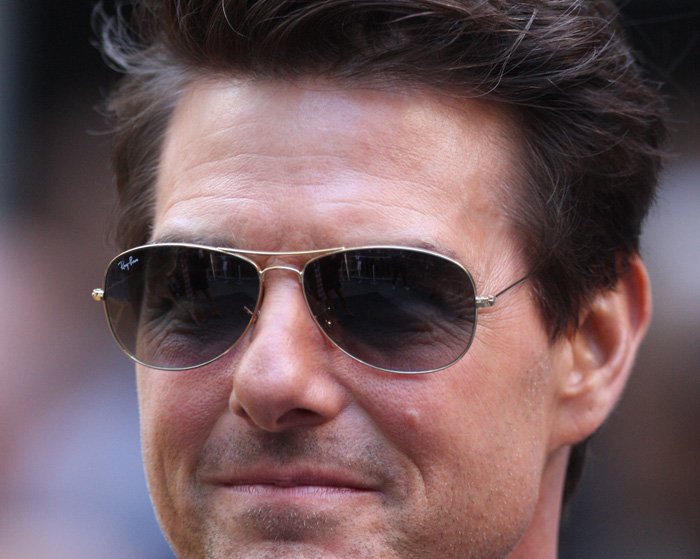 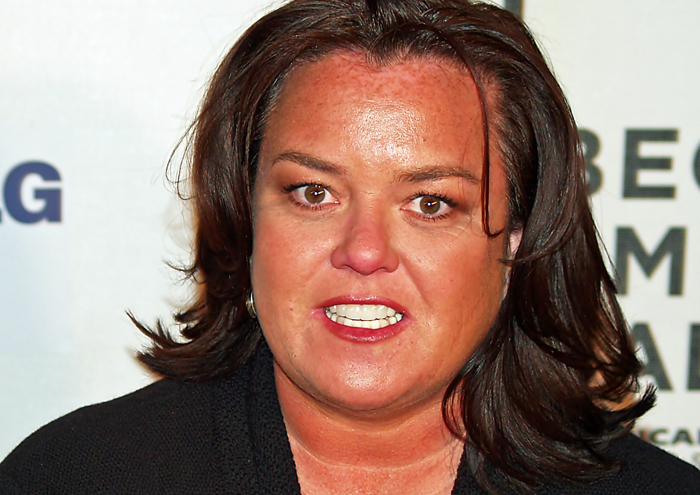