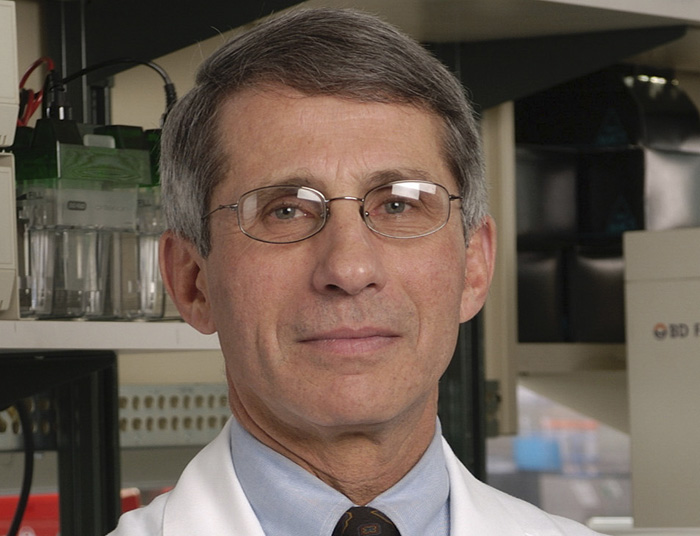 We all know what a shitshow this has been, and working with “The Donald” has been depressing, disgusting, and confusing.

This didn’t get real for him until McDonald’s closed. Once he heard about that, he went absolutely crazy. He demanded I stop the virus immediately and had to be physically restrained from threatening McDonald’s (not the CEO, not the local manager, “McDonald’s”) on Twitter. Fortunately, he’s morbidly obese, and can’t physically exert himself or tantrum for more than a few seconds, but it didn’t end there.

He called in the White House chefs and raised absolute hell. He demanded they start cooking McDonald’s food, and at this point, they just shrugged their shoulders and accepted it, and crazier still, the food they made is exactly like McDonald’s, except they don’t have the right wrappers or fry holders, and this also made Trump crazy. He accused them of trying to poison him with “fake McDonalds” and when the cooks tried to explain, he was completely baffled. He told them to just go to McDonald’s and had to be reminded that McDonald’s was closed, and the entire circus repeated itself. His son Barron colored McDonald’s wrappers on construction paper to try to help, and when Trump saw the food wrapped in that, he went nuts again and screamed that he couldn’t believe those slackers at McDonald’s wanted a higher minimum wage because “Look at this shit! It looks like the work of a retarded child! Do they hire retarded children at McDonald’s?”

Honestly, we’ve talked more about McDonald’s than anything else. The CIA somehow got all the McDonalds wrappers and ketchups, even the soda cups, but shouldn’t they be, like, protecting the country?

Trump wasn’t happy with the “Chicken McNuggets” because the White House chefs use top quality chicken, so the FBI seized a truck full of frozen Chicken McNuggets, but no sauce. So they got a warrant for a McDonald’s warehouse and seized 10,000 sauce packets. The warehouse manager was going to sue, but once the agents explained what was happening, he just shrugged his shoulders.

It’s like dealing with a giant spoiled baby who’s too old to change, so at this point, everyone keeps humoring him, but honestly, he needs to be beaten like a mule. Either that or shot. I’ve sworn an oath to do no harm, and right now, I’m really regretting it.

That “do no harm” clause can be tricky, and believe me, you’re not the first doctor to ask me about it. Most of you were hoping Trump’s terrible diet would catch up with him and the problem would take care of itself, but it turns out he has the same tolerance for burgers and fried chicken that Keith Richards and Ozzie Osbourn have for hard drugs and alcohol. But perhaps therein lies the solution. I’m no doctor or scientist (as anyone who’s read the Bible can tell you), but what if Trump has some weird condition where he actually needs fast food to survive? Maybe his heart needs to be packed in a three-inch-thick layer of congealed bacon grease in order to keep beating. I say feed him some vegetables and see what happens. If his intestines were to explode, nobody would hold you responsible. It’s worth a shot at least, right?

Shit, it doesn’t take the CIA or FBI to get McDonald’s these days. If the damn restaurants are closed, all you have to do is smash a window and help yourself. And that would be a win for everybody. Trump gets his burgers and wrappers, the libtards will be happy that you’re screwing over a big corporation, and then McDonald’s gets to collect the insurance money. Sure, the burgers you steal will be frozen, but I’ll bet there’s at least one person in the Trump administration that knows how to work a microwave. I say let Barron do it—give the kid a chance to redeem himself after that whole fake wrapper fiasco.

According to the Internet, some McDonald’s locations are actually open for take-out, delivery, and drive-through. But don’t tell Trump. I think it’ll be hilarious if the president uses government resources and taxpayer dollars to pull off a burger heist. Another thing that might be fun is if he runs in and steals all the bags of food sitting on the shelf waiting for people to pick up. Especially if he dresses up like The Hamburglar when he does it. Or Wimpy from the Popeye cartoons. If Trump got rid of his toupee and grew a Hitler mustache, he’d look exactly like Wimpy.