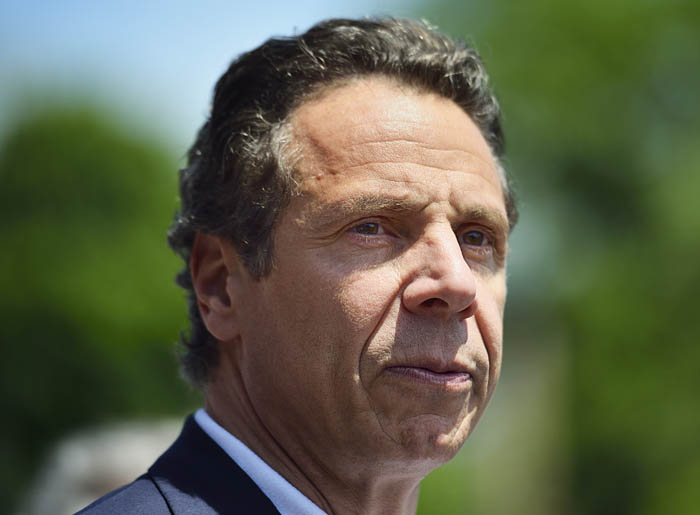 It’s been brought up before and no one took it seriously, but it’s time for NY to secede.

I’ve been lauded lately for telling the truth and speaking to the citizens of NY like they’re adults, and while I appreciate it, the 13-year-old girl who lives inside of me (she lives inside all of us) is like what, really? The bar is, like, really that low?

Even CNN and the NY Times gush over Trump every time he manages not to shit himself or comes across as somewhat coherent. Basically, any time he comports himself as well as an average child, he’s finally “presidential.” And his approval ratings are going up.

All those hicks in the sticks, who are supposedly against the federal government redistributing taxes, you know what? I’m starting to agree with them. I’m tired of NY paying for roads and schools in Alabama and Oklahoma so they can teach their kids about creationism. Seriously, fuck those people.

Donald Trump is president. It still stuns me every morning when I get out of bed. Americans are fucking retards, and technically, at this point, and especially if you’re still a Trump supporter, you literally deserve to die. Make it happen and you can have my soul.

If secession would actually solve the problem, I’d totally recommend it. The problem is the Earth has become too small of a place to let your neighbors burn without succumbing to that same fire yourself. Sure, if you close your borders, you might eventually be able to get a handle on COVID-19, but then what? For one thing, the destruction of the environment will only hasten when the dumb states are left to fend for themselves. If this pandemic has taught us anything it’s the morbid truth that your species is only as good as it’s weakest link. Those idiot college kids spring-breaking in the Florida Keys and the asshats who voted for and continue to support that orange gasbag of a president have a greater impact on the world than do your most brilliant scientists. It’s becoming abundantly clear that humans are too selfishness and shortsighted to come together and do what needs to be done. And it shouldn’t be that hard—all everyone has to do is stay in their fucking houses for a few weeks, watch some TV and play some video games. But since some people are getting bored, you all have to die. Ironic, isn’t it? This is the one time being fat and lazy is actually an asset and suddenly everyone wants to get off the couch.

For what it’s worth, Andy, you’ve done a bang-up job. Relatively. It’s not good enough, of course, but whatever—you tried.

With de Blasio fucking shit up for your biggest block of constituents and Trump fucking shit up for everyone else in the country, there’s never been a better time to be a Cuomo. I say enjoy it. Let those two assholes take all the blame while you beg for respirators and yammer on about not wanting to sacrifice old people for the economy. Also, keep fighting with your better-looking sibling on national television over who’s your mother’s favorite (obviously it’s Chris) because it makes you seem relatable. This is all it takes to be a hero these days, so have at it.

In case it isn’t obvious, when corona dies, so will your popularity.