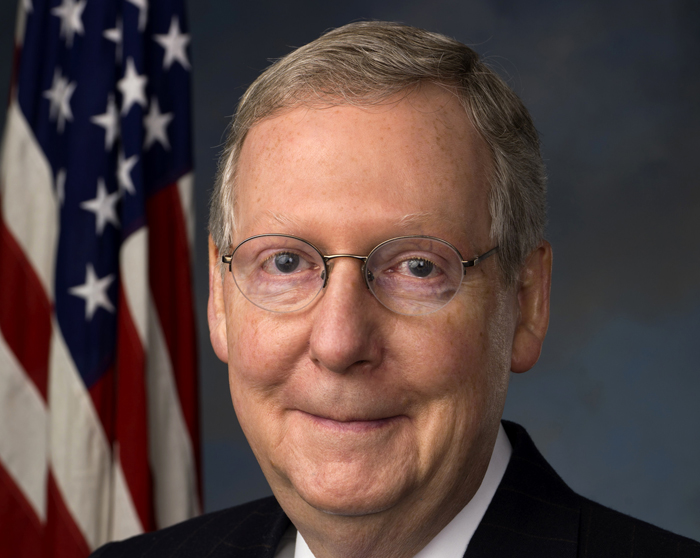 I look like a bald ferret with no chin, and have a personality to match!

I’m well aware that I’m going to hell, but maybe we can make a deal? What I can do, every bill from now on, I’ll keep adding slush funds for you. I know it didn’t make it this time, but it usually does.

America is the best. A first world country that pays third world wages. And when the going gets tough, it’s every man for himself. It’s like that all the time actually, I get mine and you go fuck yourself, but especially during a crisis.

What I want from you, in return for those slush funds, is to give Trump back his supporters. They’ve been strangely quiet. It’s almost as if this entire COVID-19 thing forced them to face reality, and maybe even question their core beliefs. If you think this a good thing, as a hypocrite, I think I deserve some credit. Maybe if I was less awful, they would still be assholes.

My point here is that morality, right and wrong, blah blah blah, it’s a tricky business. And slush funds!

As you can see, I’ve decided to change your nickname.

I’m not sure what polls you’re looking at, but according to CNN, Trump is more popular than he’s ever been. His overall approval rating is at 49% and his approval for how he’s handling the pandemic is a whopping 60%. If the election where to be held today, he’d win 40 states. Of course, you and I both know there isn’t going to be an election. Not today, not in November and maybe never again.

Trump may still have his hoard of barbarians gobbling up every bit of bullshit he spews out, but the same can’t be said for you assholes in congress. Liberal voters disillusioned about their mediocre presidential candidates are looking down-ballot and they see a glimmer of hope. They have a real shot at flipping the Senate and if that happens, the bullshit ends. Trump is nothing more than a rabid Rottweiler that you keep on a long leash. He’s your mascot. Without a supportive Congress, his mushroom dick will shrivel up and fall off.

For nearly four years, you’ve enjoyed all the misdirection he’s provided. He’s a black hole for the liberal media, devouring every bit of light they shine on him. And while CNN and NBC are getting their snowflakes riled up over his bad grammar and racist tweets, you’re quietly destroying everything liberals believe in. But now, all eyes are on you bastards in Congress, and you’re totally fucking blowing it. The cockiness is slipping away. You know your typical methods of voter suppression won’t be enough this time and the only way you can avoid losing the game is to cancel it.

Can you get away with that? Maybe. The Constitution is clear on the issue: elections shall be held on the first Tuesday of November no matter what. But you’ve been wiping your ass with the constitution for longer than your boy has been in office, and there’s no reason to believe you’ll stop now. It will be a gamble. By canceling or postponing the election, you pretty much destroy your chances of ever winning another one, but maybe you don’t care. Maybe you figure there are enough barbarians worshipping the president who really don’t give a fuck about democracy as long as them libtards are kept in their place.

Except, there’s one thing you keep forgetting about, and that’s the virus itself. Sure, Rand Paul will pull through—it won’t kill all of you. But most of you are over the age of 70, fat, and otherwise unhealthy, and it’s mostly people on your team who’ve been insisting this whole thing is a hoax, foolishly engaging in risky behavior out of spite. Well, that’s already starting to bite you in the ass because now there are two ways you could lose your majority. And, unlike the political process, the Grim Reaper doesn’t have to wait until November and no amount of shitting on the constitution can delay his visit.

If this sounds like a threat, that’s because it is. You can’t keep doing this shit forever.

Slush funds, really? You’ve already sold me your soul, so what sort of slush funds could you possibly offer that I couldn’t just take for myself? I’m not even sure what else I can say to you guys. You already know about the rectum cobras that await your arrival in Hell, as well as the human centipede which you’ll all be a part of. I guess you’re so used to not facing consequences that it’s hard for you to believe you’ll ever have to. That kind of thing frustrates people up there on Earth, but for me, it makes your eventual fate all the sweeter. Nobody is more fun to punish for all eternity than the smug asshole who thought he would get away with it.