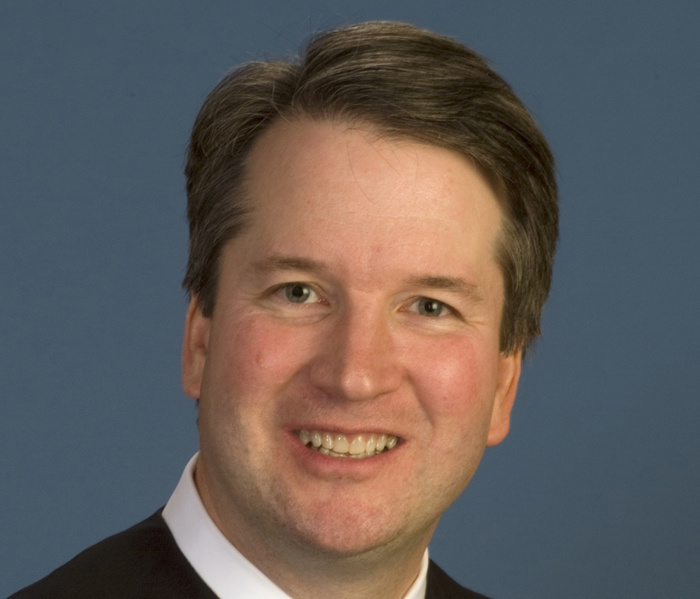 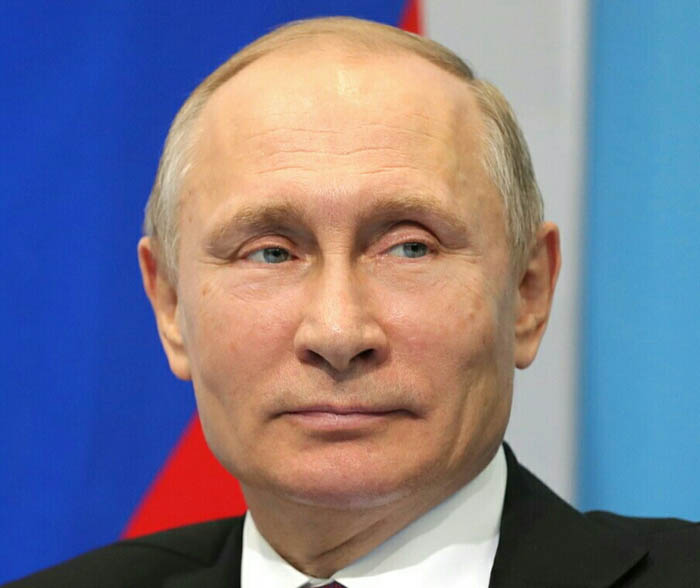 Dear DA, In Soviet Union, official policy is we do not believe in the God and the Satan. And yes, is still Soviet Union. But I ask because I believe advice is good. Maybe I consider invading Ukraine and dog’s bark sounds like “Ukraine!”, so I attack. If advice good, is good, whether come from mouth of dog or chicken. My great joy in Soviet Union is breaking horse. The moment when horse finally breaks, it gives me, how you say? Multiple orgasm. Is like woman, yes? No means yes. I look forward to breaking Trump, I savor the anticipation of his limp body when he finally submits. But he cheats me. He breaks too easy. Now I need new horse to conquer. Perhaps Eastern Europe? Was next on list after Trump, but I did not expect to be horny again so soon. I Must Break You, Vladimir Putin President…
Read more 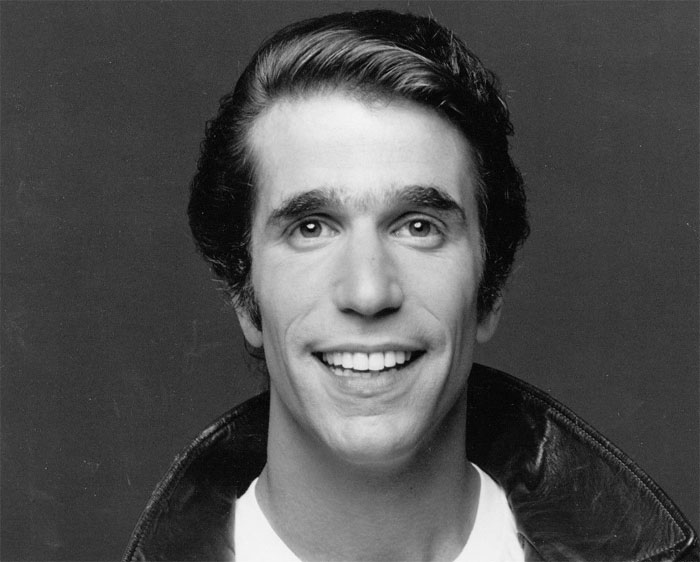 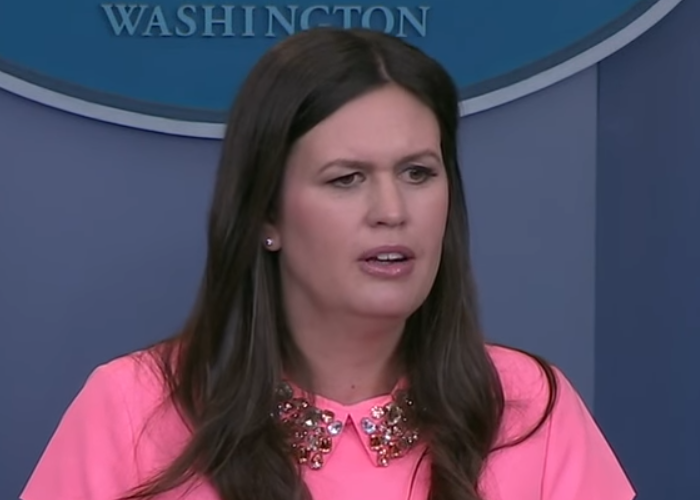