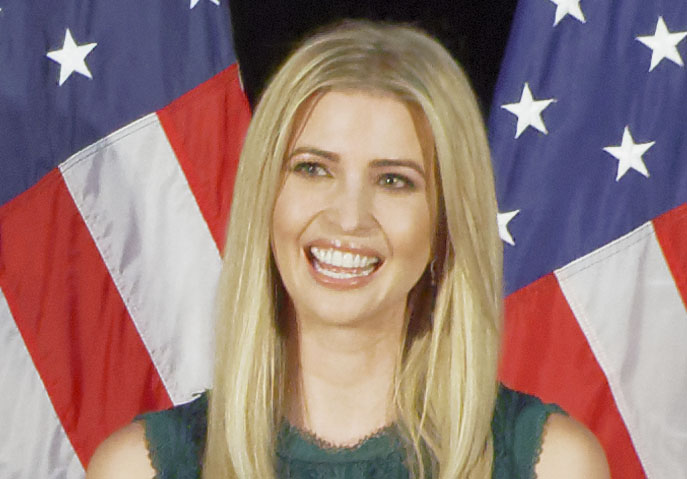 Do you remember me? The “smart” one?

This is purely a hypothetical question, but what exactly is the difference between sedition and treason, and is it true that America still hangs people? Jesus Christ this country is absolutely nuts.

Let’s say a certain President’s daughter (probably Tiffany) helped to expedite shady dealings on behalf of her mentally ill husband—I mean father. Would that daughter be better off throwing Tiffany and her father under the bus?

And why does everyone like Rachel Maddow more than me? I used to be able to dunk a tennis ball, too. I bet I could still do it now, but for a woman like me who actually has breasts, it just wouldn’t be ladylike.

I don’t know that I’d go so far as to call you the “smart” one, but you do seem to be better at keeping your trap shut while those around you shoot themselves in the feet. You were hoping this strategy would eventually pay off; that you could climb out of your little hole onto the pile of bodies once the rest of your family members had all killed each other. The problem is, in this situation, anything less than a complete condemnation of the actions at the Capitol is seen as complicity. Instead of having the balls to speak the truth, you went and pulled that wishy-washy “they were patriots that went too far” bullshit. Now everyone things you’re just as dumb as your dad and brothers.

You asked about the difference between sedition and treason. To be honest, I don’t think I know the difference either, though “treason” has a Colonial-sounding ring to it whereas “sedition” makes me think of right-wing militias. I’m no lawyer, but my guess is your family is guilty of both. Don’t worry—you’re rich and white. There won’t be any real consequences.

p.s. If it makes you feel any better, I don’t think all that many people like Rachel Maddow.

Getting back to you betraying your family, I think you should go for it. Everyone knows you’re all criminals, but if you rat them out, you can cut a deal and keep yourself out of prison. You’re young (ish), pretty (ish), and blonde (for now) and you have your whole political life ahead of you. Sure, maybe recent events have tarnished your family’s brand, but it’s nothing a little topless campaigning couldn’t overcome. I know it’s not very PC for me to suggest such a thing, but it’s really your only option at this point. If it makes you feel more comfortable, you can always put MAGA stickers over your nipples. Do this, and you’re a lock for President in 2024. Hell, I’ll bet if you showed up to Biden’s inauguration like that, he’d ditch Kamala for you right there on the spot. Then you’ll only have to wait six months to be President instead of four whole years.