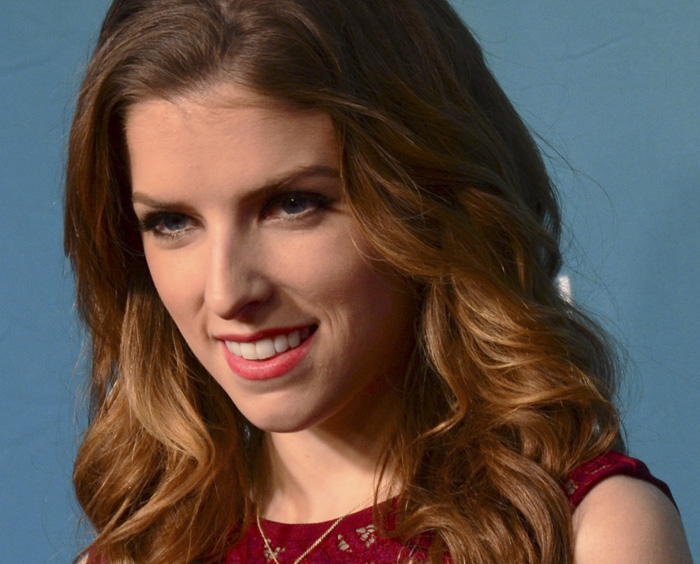 You can tell by my sharp weaselly little face that I’m a crazy bitch, which makes me great in the sack but a nightmare to deal with. I expect perfection. Nothing but the best for me. And why won’t the dentist just let me use the children’s size x-rays? It makes absolutely no sense. It’s not like it makes him a pedophile or anything.

Because of my diminutive size (which I hate other people pointing out btw), I’m forced/blessed to wear a lot of children’s clothing. Children’s shoes have really come a long way, as has their underwear. You’d think it might freak a guy out but nothing freaks those perverts out. As long as I keep putting out I can be a completely crazy bitch almost 24/7. All I need to do is tell them “I know I’m crazy, but I just can’t control myself.” I say this maybe once or twice a year and that’s all it takes. It is true after all, and not just for me, but for all women. Or at least the fuckable ones.

I say a lot of awful true things. If I walk in five minutes after my boyfriend just got home from his second full-time job and he’s sitting on the couch, I look at him with contempt and say “You’re so boring. All you do is sit there like an old woman.” Then I shake my ass in his face as I turn around and walk away and he doesn’t know what to do. Stand up for himself and maybe lose that ass? Not going to happen.

TayTay is right, boys only want love if it’s torture, and that’s how a little ermine faced almost legally a dwarf like me has cock on the clock anytime I want it. The rack helps too, but I’ve seen a-cups pull off the same bullshit.

Being a hot girl is, like, the second best thing you could possibly be, and maybe even the best. Handsome heir to the throne is first, but even those inbred doofuses have to do all this bullshit like coronate statues and play polo. Nope, being a hot girl is better, as long as you know how to use it and make it work. Having a lot of people want to fuck you is worth a lot of money, and all you have to do is not get too fat or out of shape, and even if you do, it’s probably too late for the guy at that point anyway.

I know I’m rich, but I like to be pampered. It just feels better getting men, especially men who are poorer than me, to buy me stuff. I make it worth their while. Sort of.

Anyways, I was gnawing on a wheel of cheddar yesterday and I started wondering about the meaning of life. Does this kind of behavior make me, and by extension, all women like me (all fuckable women) evil? It kinda seems like it does.

My secretary tells me that you were in Twilight but you’re not Kristen Stewart. I’m confused. Were there other girls in the movie besides Bella? I tried to read the book, but you know…reading.

The fact is you’re fine-looking—maybe a 6.5 or 7—but you’re not hot enough to really get the hot girl treatment. You’ve gotten lucky so far, mostly because of your tits, but once those crow’s feet and mouth lines come in, you’re dunzo. It’s time to start developing a sense of humor. I suggest mining 90’s sketch comedy shows for jokes like Amy Schumer did. Also if you gained a little weight, your tits will get even bigger—just like Amy Schumer’s. Just don’t gain as much weight as she did, because I don’t think you can pull it off. She can’t really pull it off either, but she’s more or less accepted the fact that she’ll probably never work again. I really worry about that girl. Sometimes she gets so hungry that when she looks at her baby, she sees a cooked turkey, like in the cartoons. Maybe you can talk to her (I assume all you average-looking celebrities know each other.)

Don’t listen to Jesus—you’re totally hot. Then again, I happen to have a fetish for mousy girls. By “mousy”, I mean human-mouse hybrids. Technically, you’re just a human with mouse-like features, but I can fix that for you. Just say the word and I’ll send you an email with the magical incantation. But don’t open the message unless you’re absolutely sure you want to become a mouse person because the spell works even if you just read it silently to yourself. It’s really powerful.

I think you’d like being a mouse, though. Aside from being even hotter than you are now, you’ll become an expert at mazes and running in giant wheels. Best of all, if you let me turn you into a mouse, you’ll get to be one of my wives. Will I stuff you into my ass occasionally? Yes, but it’s more fun than it sounds, and it’s not really that dangerous. Those gerbils only died because Richard Geer didn’t know what the fuck he was doing. Full disclosure—I will probably use you in some lab experiments, though it’ll mostly just be testing cosmetics. You’re basically doing that already.