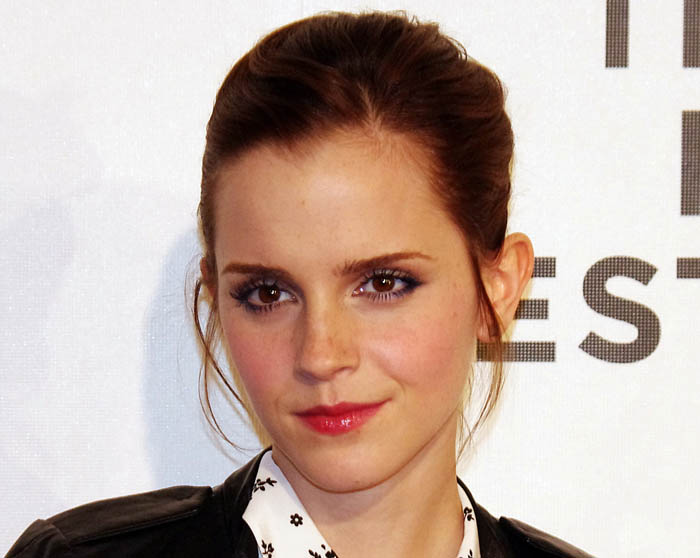 I’ve fallen in love with Ted Nugent. Aside from all of his core beliefs being absolutely despicable, he’s actually a really sweet guy. I feel torn about this because I’ve kind of been an SJW type, and I know that all of the little girls who look up to me are going to be disappointed. Judging by their past reactions, they’ll probably crucify me, but isn’t this what tolerance is all about? I really like being boned by Ted Nugent, so I tolerate the rest. As long as we don’t talk about women’s rights, the civil rights movement, racism, pay inequality, gun control, immigration, veganism, or anything else that’s important to me, we get along great. He really is totally fine as long as you don’t talk about politics or guns. If you do, he’s almost unbelievably awful, but aside from that, really, he’s great.

It’s weird to have sex with him with all the deer heads looming over me, all those soft velvety horns or tusks or whatever you call them and innocent brown eyes. Ted killed all of them, but at least he ate them afterward, like in Avatar. He’s also got an end of the world bunker with a futon and all this canned food, it’s really kind of neat, like being a little kid again and making a pillow fort, except with booby traps, high powered rifles, fragmentation grenades, smoke bombs, mustard gas (I’m supposed to keep that one a secret) and somehow, Agent Orange (I’m really supposed to keep that one a secret). But he’d only ever use that stuff against zombies who wanted to steal his canned ravioli, and he’s so enthusiastic about it all, I don’t want to put a damper on it.

Can people with opposing politics make a relationship work? And if I do go public with this, which seems inevitable in today’s Big Brother type world, how are my fans going to react? I hate to admit it, but ever since I’ve been getting boned regularly, I don’t really care about politics at all, and I don’t think that Ted does, either. I guess that makes me a pretty lousy feminist, but it’s so much better to just hump as much as possible and forget about everything else.

There’s a reason Zombies like Chef Boyardee. Beefaroni and all that other crap is and always has been made from human brains. And you should thank Me for this, because it’s the only reason humans haven’t been wiped out by Me and my hoard of zombies yet. The problem is, too many nutjobs like Ted Nugent are stockpiling cans of Chef Boyardee in their paranoid end-of-the-world bunkers and now there’s not enough of a supply in general circulation. And it’s such a waste—all those cans of delicious brains just sitting there on a dusty shelf next to value packs of 1-ply Costco-brand toilet paper. Canned food does actually expire, you know. And when zombies eat expired brains, we tend to flip out and go on murderous rampages.

But you can do your part to stop Zombie Armageddon (or Z-Arm as I and my fellow zombies like to call it). The next time you’re boning Ted in the bunker, stick something in the door when you leave to keep it from closing all the way. Then I’ll send Zombie Chris Farley over to steal all the Chef Boyardee. He’ll be dressed as Santa in case he gets caught. Ted loves Christmas so much, he won’t even think about how it’s the middle of September.

—Jesus Christ
p.s. If you were to bite off Ted’s dick while giving him a blow job, I’d be ok with it. I think we all would be.

Ted is an interesting character, isn’t he? Everyone knows about the guns and racism and the overall hate and ignorance, but you and I are probably the only people in the universe who know about the sheep fucking. Strangely, he never has a problem getting it up for them. Don’t take it personally, though. Most normal people agree that you’re much more attractive than sheep. Most sheep, anyway. At least half of them. Let’s be honest, sheep are pretty darn sexy. But you’re not bad yourself. Just slip him some Viagra next time and I’m sure he’ll rise to the occasion. And it couldn’t hurt to wear a sheep mask. He’s a fucked-up guy, what can I say.

You knew what you were getting into.