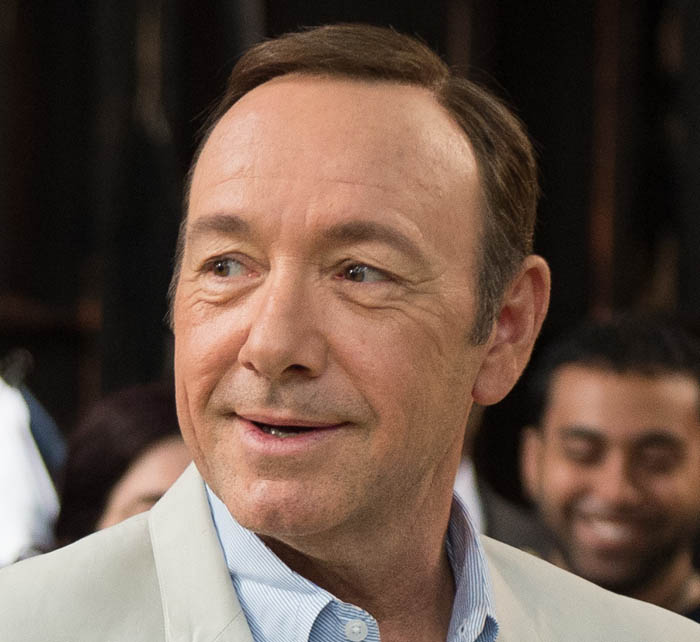 You’d think that being universally reviled would be liberating—once everybody hates you anyway, why not say and do whatever you want? But it’s actually the opposite. I’ll probably be on eggshells for the rest of my life.

I wanted to wait until a better time to write in, as I don’t want to seem any more self-centered than I already do, but there will never be a better time, just like it’ll always be too early to politicize mass shootings because by the time it isn’t, there’s been another one. Or two. We all know how it goes at this point. Mass shooting, thoughts and prayers, gun sale the next business day, and we all shrug our shoulders and forget about it until the next one.

Correct me if I’m wrong, but none of these guys has any girlfriends or wives. They’re like sexually frustrated junior high kids playing Rambo. Too many of us are lonely and unhappy, and we never really grow out of it. Those Japanese sex robots can’t arrive soon enough.

I know I’m rambling. I’m drunk. Again. Or always. Even before my personal debacle and professional implosion, I was drinking heavily, and the problem when you’re drunk all the time, aside from being drunk all the time, is that you don’t really remember what you’ve been up to, so when someone accuses you of something, you can never really be sure. The only solution is to get drunk again, and then the next day you have a new set of mortifying half-memories to be destroyed.

Apparently, I’m innocent. I’m trying to be as objective about this as possible, but from the evidence I’ve seen, it seems like I’m innocent. Not just legally innocent, which I am, but actually innocent, at least of this. I’m sure I’m guilty of plenty of other horrible shit just like everyone else, but at least, in this case, I’m innocent. The guy was on the phone while I was supposedly molesting him, and that phone knows everything. It’s too little too late, but the Patriot Act finally clears somebody’s name instead of getting them blasted by a drone. It’s one of the perks of quasi-totalitarianism.

If you don’t have a smartphone, you might as well not exist, they all have GPS, microphones, and cameras built into them, and they’re so addictive not even the conspiracy nuts can put them down. It’s like 1984, except we’re paying for it, and for what? Cat videos and free pornography. We’ve traded our privacy and autonomy for YouTube, Facebook, and the illusion that anyone cares about us. Devon liked my chicken parm, and that makes me happy.

I wear a bathrobe all day and spend most of my time sitting on the couch watching TNT. Charmed, Supernatural, and Bones get me from waking up to passing out without blowing my brains out. So this is what it’s like to be an American housewife.

Is there any redemption for me? I love acting, I’m good at it, and I’m innocent. If not for me, do it for the people. They deserve a decent finale of House of Cards. Did you see what happened to that show without me? Neither did anyone else.

Be careful throwing around the word “innocent,” for no man, woman or child is truly innocent in the eyes of The Lord. Ever hear of a little something called Original Sin? Some gay men think they’re exempt because they never would have been involved with Eve, but I promise you that’s not true. Eve was a shapeshifter, and sometimes “he” was Steve. And Steve was even hotter and more seductive than Eve. Anyway, the point is, you’re definitely not innocent.

In this particular instance, you were absolved by a legal technicality, but the whole world knows the kind of things you’ve done. And unfortunately for you, you’re in the one profession where people seem to care about that sort of thing. You should be proud—you’re actually one of the founding members of the Me Too Movement. If Harvey Weinstein is the movement’s Karl Marx, you’re its Lenin. That’s not a great analogy, but you get the idea. Are you mentioned in the Me Too Movement’s Wikipedia article? No. But you should be.

If you were to truly repent for your sins in the only meaningful way (saying a bunch of Our Fathers or whatever), you might be able to get into Heaven. But that won’t help you with the rest of your miserable life on Earth. Earth is not a forgiving place right now. The only advice I can offer is to throw a party and invite everyone you’ve ever abused, harassed, or wronged in any way. Then take off your clothes, spread your legs and let everyone take turns kicking you in the balls until you’re dead. Don’t worry—this won’t count as suicide any more than it did when I voluntarily submitted to the Romans and let them execute me even though I could’ve turned them all into salt if I wanted to. It’s a fishy loophole to be sure, but it’s legit.

I can’t tell if the stresses of your situation have aged you quickly or if your aging seems to have happened all of a sudden simply because I wasn’t paying attention to you anymore. The point is you look old. I didn’t watch House of Cards because I could tell you were a douche in it. It was obvious you were playing yourself pretty much exactly as you are in real life and I didn’t want to know the real you. Sexual harassment aside, everyone knows you’re a real asshole.

I’d tell you to kill yourself like Jeffrey Epstein just did, but the conspiracy nuts would probably blame your death on Bill Clinton as they do with everything else. Clinton is one of my best friends, and as far as I’m concerned, the poor guy’s been through enough. I see Jesus also suggested some version of suicide but that’s because he doesn’t care about the Clintons. He never cared about the Clintons. He was always jealous of them.

Since you’ve already sold me your soul for that part in Nine Lives, there’s nothing more I can do for you. Good luck.