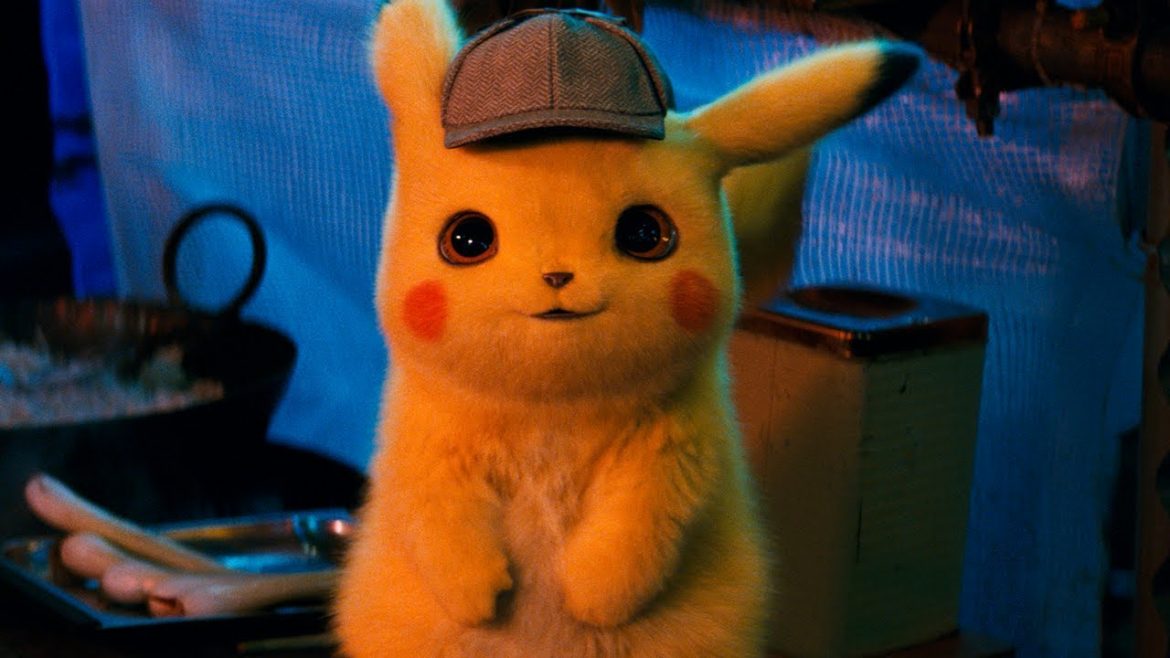 Things may look great for me from the outside, but I need help.

I’m not really yellow, or at least I wasn’t born yellow. I have severe gout. 90% of my body is basically crystallized urine.

I became famous in 1996 and I was way too young to handle it. Can you imagine being an 18 or 19-year-old kid who suddenly has millions of dollars? I’m surprised I’m not dead. The drinking, partying, drugs, whores. God do I miss the whores. The doctors told me I’d have renal failure within a year if I kept it up, but what did they know? I was young, man. I thought I was invincible. The king of the world!

Of course, I had renal failure. By now, I’ve been through half a dozen kidneys. When you’re a star like me, you’re a commodity and living right next door to China, it isn’t difficult for me to get spare parts. You need new retinas or kidneys or a lung, you go to China. They let me walk through the labor camp and pick out the guy whose kidneys I wanted. It was like human build-a-bear.

You know the Ship of Theseus? If you replace a boat slowly one piece at a time, is it still the same boat?

Am I still the same Pikachu? I have new ears, kidneys, retinas, a new tail. I’m about to get another set of kidneys, and now I’m supposed to be a detective? How can I be a detective when I can’t even find myself?

My first thought was “why do you have all these health problems—don’t you have a healing factor?” But then I realized I was thinking of Deadpool. I have no idea why I got the two of you mixed up.

It’s cool that you have access to unlimited kidneys, but it seems like there’s a simpler solution to your gout problem. Like maybe lay off the red meat? I know, I know—hamburgers are fuckin’ awesome. But there’s this new thing called an Impossible Burger that is made from beet blood or something. Yeah, I didn’t know beets had blood either. They weren’t supposed to. I must have been high the day I created them. Anyway, scientists have figured out how to make hamburgers out of it. In hindsight, I probably should have created scientists first and then had them create everything else. Maybe next time.

As far as being a detective goes, it’s pretty easy. All you have to do is pay attention to that one character you meet in the beginning of the movie who gets just a little bit too much screen time for how insignificant they seem to the plot. It can sometimes be tricky in comedies because irrelevant characters are often given a disproportionate amount of attention just for being quirky or funny. Also, in comedies, motives don’t have to make any logical sense. The bumbling bellhop might kill because you fuck the girl he’s sweet on, or he might kill because you laugh when he tells you about his dream of playing accordion in the New York Philharmonic. But of course, you would laugh because the NYP doesn’t even have an accordion section. Anyway, my point is, the bumbling bellhop is probably the killer. Check his pockets. You’ll probably find the pills he used to poison the victim’s V8. Drinking V8 is enough of a reason to kill someone right there. I mean, who the fuck is still drinking V8?

I’m no doctor, but it doesn’t seem like you should be blaming your gout on the whores. You can blame them for your syphilis, for sure, but not the gout. If anything, fucking whores should help cure gout. They say masturbating once a day decreases a man’s chance of getting prostate cancer by, like, 80% or something. If that’s true, imagine what blowing a load a day could do for other ailments. And if you’re going to blow a load a day anyway, why not do it on a prostitute’s tits instead of into a Kleenex? So stop wasting all your hard-earned money on black market human organs and start spending it on…well I guess you’d still technically be spending it on human organs. But in a much more enjoyable way. You’re probably sick of all that surgery anyway. Or maybe not. Maybe you’re like those fading Hollywood starlets who become addicted to getting facelifts. Only, for you, it’s kidneys instead of noses.

Maybe the problem is you only ever have two kidneys at any given time. Sure, that’s the normal amount for most people, but everyone’s different. Maybe you need more. I say try having 4 or 5 in there at once and see if that helps. It certainly can’t make things worse.