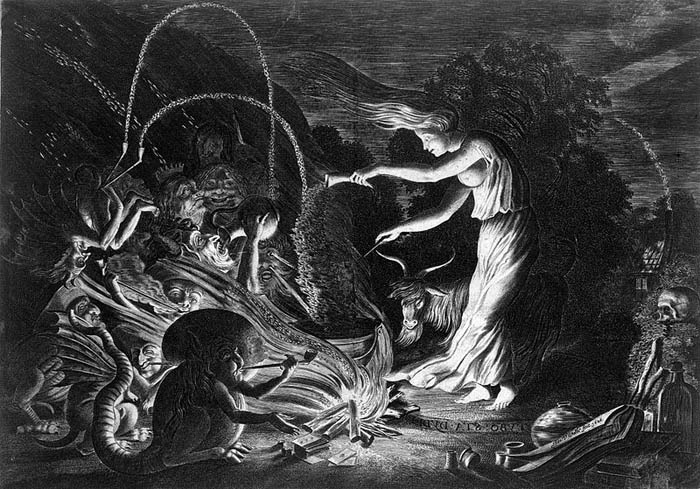 Dear Divine Advice,
Once more I write to you. This time because of another stupid, blind follower of yours, Jesus. Seems this person has decided that a mistranslated story is worth believing more than actual facts, or learning for themselves. This person decided that the story of Jonah and the whale is a true story. As a witch who has studied these magnificent creatures of yours extensively, I can assure you Jonah was swallowed either by a Grouper (they can be as big as a ship’s engine room!) or a catfish, not a whale! Nor was it a shark. Sharks don’t like human flesh. They told me themselves. How can I teach these stupid humanoids that not every story is true? Why do they insist that stories that were more about learning morals than being truthful are true? Also Jesus, why do you keep sending your goons to me when I am doing my own job of trying to stop red tide from killing my friends in the waterways?

—An annoyed and concerned witch

I’ll be the first to admit that 95% of the Bible is pure bullshit. The creation myth, the whole Garden of Eden nonsense, Noah’s Ark, even a lot of the New Testament. I would never curse a fig tree—I love figs. Some of those stories were meant as allegories to teach heathens how to be less heathenly and some are just terrible works of fiction thrown in by religious leaders as a way to control the masses.

The story of Jonah and the whale, however, is absolutely true from beginning to end. And, trust me, it actually was a whale, not a grouper. You’re right—it’s outside the normal behavior of a whale to ingest a human being, but you’re forgetting one important thing: I have the powers of Aquaman. I can make sea-dwelling creatures do whatever I want them to do. And in this particular case, I needed this whale to help me teach Jonah a lesson. I can’t remember what it is he did exactly (I haven’t looked at the Bible in years—I’ve recently moved on to writing YA dystopian sci-fi, so that’s all I’ve been reading) but at the time it seemed like hanging out in a whale’s belly for a few days was the best way to punish him. How did he breathe in there? How did I make sure he didn’t get digested? It wasn’t easy, that’s for sure. I could explain it all to you in detail, but as God, I’m inclined to leave a few things up to faith. Blind faith, of course (is there any other kind?).

I’ll tell you one thing. I wish I had the same control over land animals as I do over sea creatures. You guys—humans in particular—are monsters. I don’t think I can ever forgive you for killing off all the unicorns.

PS: I hope you weren’t offended by the word “heathen.” I know as a witch, you probably get called that a lot.
PPS: I’m not sending those goons, they’re acting on their own. But don’t worry—they’ll get theirs.

To elaborate on Jesus’s second postscript there, those “goons” (I’m assuming you mean the Christian nutters who think it’s ok to destroy the environment because god gave them dominion over animals or some other bullshit) are going to a special place in Hell. Not “special” like the place you witches are going (y’all get to live with me in my mansion, sipping champagne, just chillin’) but an extra hot and uncomfortable place. The best part is, you witches get to participate in their torture. You can personally shove the cobras up their rectums. And don’t worry—no cobras are harmed in this process. They enjoy it, actually.