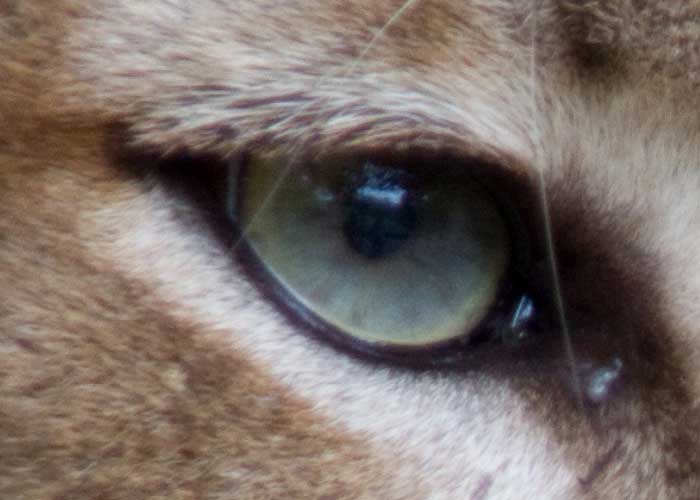 We met online. I had never met anyone online before, but it seemed like we were compatible. Our mutual love of animals sealed the deal. Or at least the date.

Once she found about Mr. Snuggles, my emotional support/service animal, she wanted to meet me (and him) asap. She asked what I needed him for (depression and color blindness), how long we had been together (almost a year now), if I had any other pets (not anymore). By the end of our chat, she was practically begging me to tell her if Mr. Snuggles was a cat, a dog, a monkey, what?

Living in NYC, you see a lot of people with unusual animals, or animals where you wouldn’t expect them. There’s an old lady who’s been wandering around the lower east side with a cat on her head for the last two decades. No leash. The cat never fusses or tries to escape. By now it’s probably the second or third cat.

There are plenty of snake men and parrot men on the streets and in the subway, a couple of pig ladies who can be seen walking their pigs. Even the cats and dogs of the homeless, especially the cats, seem strangely accomodating. They aren’t kept as much as they’re just hanging around.

I convinced Maria that Mr. Snuggles was special, that he was worth the surprise, and she reluctantly agreed.

The doorbell rang and I let her in. She was a little shorter, older, and plumper than in her profile. She sniffed at the air.

“It’s Febreze. I just cleaned the place up.”

“It isn’t that. It’s something muskier.”

I took her coat and led her into the kitchen.

She blinked her eyes at me.

“It smells delicious, but I have to see Mr. Snuggles. I am dying.”

“Of course you’ll meet Mr. Snuggles. But we should eat first.”

She stamped a foot and nodded her head.

“Really, we should eat first.”

She gave me a puzzled look for a second, then shrugged her shoulders.

We ate Ra Nar and deep fried red snapper and other dishes that seemed to be spelled differently at every Thai restaurant. She told me about her job at Metlife, she worked as an actuary. Boring, but not bad. The same as my job doing whatever it is that I do. My official title is “Document Specialist”, but there is no real standard or protocol for anything I do. One of my coworkers, he’s been with the company for over seven years, I heard him tell someone over the phone that he never knew he was supposed to be doing whatever it was he was supposed to do, that for seven years, he’d never done it. It seemed that way with most of my coworkers.

After coffee and cake, she couldn’t wait any longer.

“Close your eyes. No peeking.”

She closed her eyes and covered them with her hands. I opened the door and Mr. Snuggles shot out of the bathroom stealthily. He sniffed at Maria and started rubbing himself against her legs.

She opened her eyes and froze.

Mr. Snuggles continued to circle and inspect her.

“Aren’t cats color blind, too? How can he help you?”

“He has blue green color blindness and I have the red kind.”

“I’m color blind. What the fuck do I know about colors?”

She considered this and nodded.

“Can you get him away from me?”

I shook my head.

“It’s better to just let him get it out of his system. He’s just curious is all.”

She sniffed at the air again.

“Mr. Snuggles likes to mark his territory. Don’t you boy?”

I reached down to stroke him and he hissed at me. Maria shook her head.

“I don’t get this. How does this help you? You said he’s here for emotional support?”

“It’s hard to be depressed with this guy around.”

That was true. It’s difficult to be depressed when you’re in a constant state of terror. When taking a shower or going to sleep or even just opening the door to your own apartment is riveting.

I shrugged my shoulders.

He had hurt me before. He had a knack for sensing fear or wariness, or unwariness. One night, after sneaking into my apartment as usual, all seemed peaceful. I was expecting torn cushions, spray, toppled furniture, some kind of attack. But it was quiet and it stayed quiet. I ate a salad, took a shower, settled in to watch TV and have a drink. I had forgotten all about Mr. Snuggles when I felt something clamp down into my leg and screamed.

“Really, you’ve got to get him away from me.”

She took deep puffs of air and looked at me, eyes wide. I moved slowly towards the bathroom.

“What are you doing? Don’t leave me alone with him!”

“I just have to get closer to the bathroom. He’s really fast.”

I took my keys out of my pocket. Getting them back would be a nightmare. When I was close enough to the bathroom I jingled them and threw them in the bathtub and Mr. Snuggles shot after them in a blur. I lunged to the door and slammed it behind him an instant before he slammed back. After that there was silence, then the jingling of keys.

Maria was collecting her coat.

“You seem like a really nice guy, but this – this is just crazy.”

“You get used to him. He isn’t all bad. Sometimes, I wake up and he’s sleeping next to me. Practically on top of me. Like a regular cat.”

She shook her head and looked at the bathroom door.

I sensed a “but” coming.

“But for this to work out, there’ll need to be some changes.”

“Are you talking about Mr. Snuggles?”

She tightened her coat.

“I’m crazy. I was crazy to even consider it.”

“You live with a fucking puma!”

She chanted to herself as she grabbed her purse and headed for the door.

“Great to finally meet you. Can I give you a call?”

She shook her head as she slammed the door and the tenuous peace in the bathroom erupted into violence.