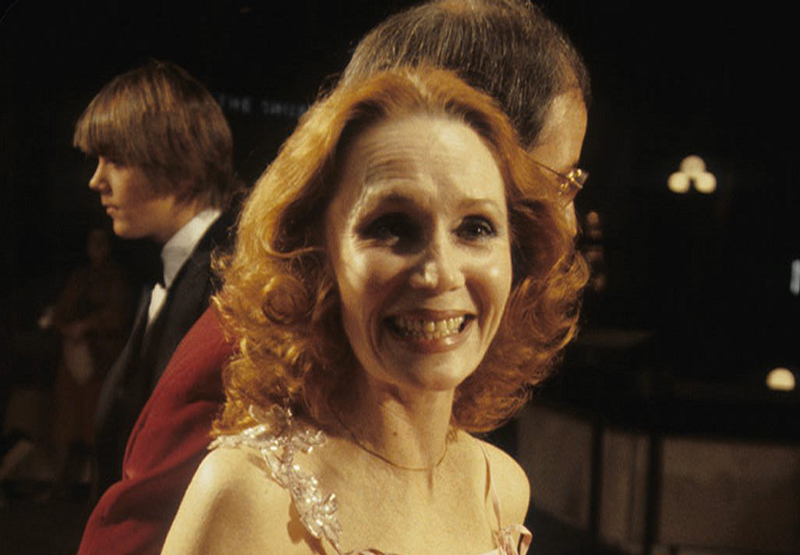 Now, as for your second question, Hollywood hasn’t given up on the “funny old slut” paradigm altogether, you just have to look a lot harder to find it. An example off the top of my head is Wedding Crashers. Here, Jane Seymour plays super sexy cougar Kathleen “Kitty Kat” Cleary, wife of congressman William Cleary (Christopher Walken) who is constantly trying to get into the pants of a much younger Owen Wilson. She is super proud of how well her tits have held up over the years, and her persistence in her lusty pursuit is hilarious. Although, now that I’m looking on Wikipedia, I see my example is from 2005. I can’t actually think of a more recent example, so maybe you’re right. Maybe Hollywood is just more age-ist than it was in the 80’s.

I’m sorry, I didn’t mean to be so grouchy. I’m just in a bad mood today because the rattlesnakes that I usually cram into Hitler’s ass have all died. Now I gotta breed new ones. But I shouldn’t have taken my frustrations out on you.