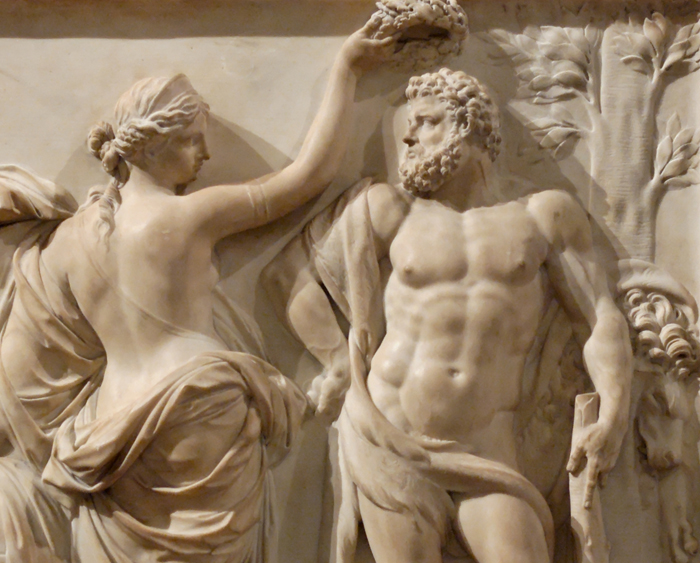 I decided I want to convert to Scientology. The problem is, I don’t know how I’m going to tell my father. I mean, he’s like the head honcho where I’m from, so this is really going to break his heart. But I recently watched Top Gun, and man, Tom Cruise is so cool in it. And then just the other day he announced that they’re making a sequel! That can’t be a coincidence, right? It HAS to be a sign. Anyway, I feel like my Thetans are out of wack and they need to be fixed or whatever. I really don’t know anything about Scientology, to be honest. I know there are aliens, which is pretty cool. And volcanoes. Also, I’m hoping I’ll get a chance to fuck Kirstie Alley. She’s really sexy, and I’m guessing she’s pretty desperate these days. So yeah, what should I say to my dad?

I’m not going to lie to you—there’s no easy way to tell your dad. While I was in prison, I briefly converted to Islam, and my dad was FURIOUS! There were some tense decades there where we barely spoke to each other. Eventually, I saw the error of my ways and converted back to the ONE TRUE RELIGION, and fixed my relationship with Dad. I know Zeus. He’s a stubborn bastard, and he’s probably going to shower you with lightning bolts for a while. It’s possible he’ll eventually come around, but that’s not the real issue here. The fact is, there are other reasons not to convert to Scientology. Mainly, because it’s a wacky cult that was started as a bet. Yeah, that’s right—those rumors are true. Elrond Hubbard bet a friend he could start a crazy cult and the friend was like “no way!” and Elrond was like “YES way! And so he wrote Dianetics. The next thing you know, Tom Cruise is bouncing up and down on Oprah’s couch ranting about how obsessed he is with that girl from Dawson’s Creek. So yeah, it’s big news that they’re finally making Top Gun II. But is it really worth jeopardizing your relationship with your dad and/or humiliating yourself by joining the Nickelback of religions?

—Jesus Christ, The Way and The Light

I don’t usually agree with JC, but Scientology is definitely the Nickelback of religions. On the other hand, you WOULD get to fuck Kirstie Alley if you join. It’s up to you to decide if it’s worth it. You should know that, once you sign up for Scientology, they make it very difficult to quit. It’s worse than making a deal with ME as a matter of fact. If you’re actually shopping for a new religion, though, I’d like to suggest Snake Handling. They have the best holidays. For instance, they have this day in June called Dick Day, where you let a snake bite your dick. It’s fun. They also have a day called Fuck Kirstie Alley Day where everyone takes turns fucking Kirstie Alley. If you tell your dad about THAT, I think he’d understand why you’re making the switch.