Divine Advice for a Cannibal 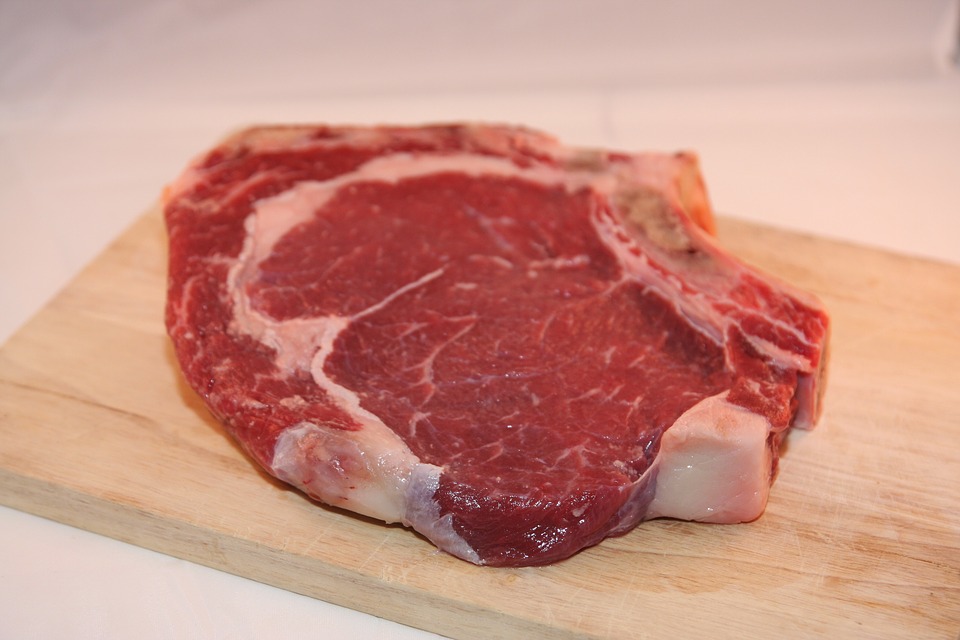 Yesterday I ate a guy. I wasn’t even, like, in a plane crash in the mountains or anything. I just saw a guy who looked tasty and then I ate him. Should I not have done that? Both the regular Bible and the Satanic Bible are unclear on the subject.

The only “human flesh” you should ever eat is mine, when you make Communion on Sundays. I know, I know—it’s not the same. Little stale crackers aren’t very satisfying when you crave flesh, but that’s the way it is. You know, I asked Luke to put a bit in his gospel about how you shouldn’t eat people, but somehow it didn’t make it in there. It’s probably too late to edit it now, seeing as how everyone’s already read the current version. Come to think of it, there are a lot of things I’d change about the Bible if I could. First of all, I would be clearer on how I really feel about figs. Mark 11:12–20 is somewhat misleading. When I said “may no one ever eat fruit from you again,” to that barren fig tree, what I meant was “figs give people the shits, so nobody should eat them unless they are near a bathroom.” A lot gets lost in translation. If I could do it all again, I’d write the whole darn thing in English. Anyway, as I said, it’s too late now. Going forward, I certainly prefer the eating of figs to the eating of people, but honestly, both should be avoided. And since technically what you did is murder, you should probably say a few “Our Fathers” or whatever. Yeah, maybe say, like, six “Our Fathers.” That seems like an appropriate punishment, seeing as how it was partially my fault for being unclear on the matter.

I had absolutely nothing to do with writing The Satanic Bible, and it does not in any way reflect my personal philosophies or the ones advocated down here in Hell. I’ve never even met author Anton LaVey, so I don’t know where gets off putting words in my mouth. One of the things that particularly pisses me off is that he had nothing at all to say about cannibalism. I am actually in favor of cannibalism, as long as the person is already dead. Remember: murder is wrong—unless you’re really mad at the person. But if you’re going to eat a person, show them some respect by making a real meal out of it. Slow roasting the person on a spit over an open flame produces the best results, and make sure you serve him with an apple in his mouth. No need to marinate the meat first, just a bit of basting every once in a while as you turn it over the fire should do the trick. Bon appetite!