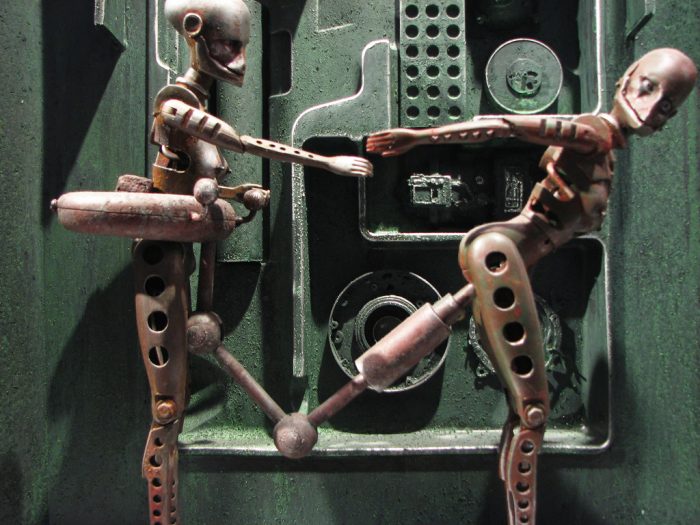 As for your tech problems, that is outside my field of expertise. Unfortunately, my omnipotence doesn’t extend to 21st Century technology. In fact, I’m not even typing this answer myself—I’m having Pope Francis take dictation for me right now. One of these days, I’ll have to get him to show me how to use The Twitter. Anyway, good luck with the phone.

I’m not sure you were even using Safari in the first place. If you were looking at a video in his Dropbox, wouldn’t you have just been using the Dropbox app? If that is the case, just close the app. It’ll probably still indicate to him that the video was recently accessed, but I’m sure he himself has recently watched it, so there’s no reason he’d assume that you were the last person to see it.