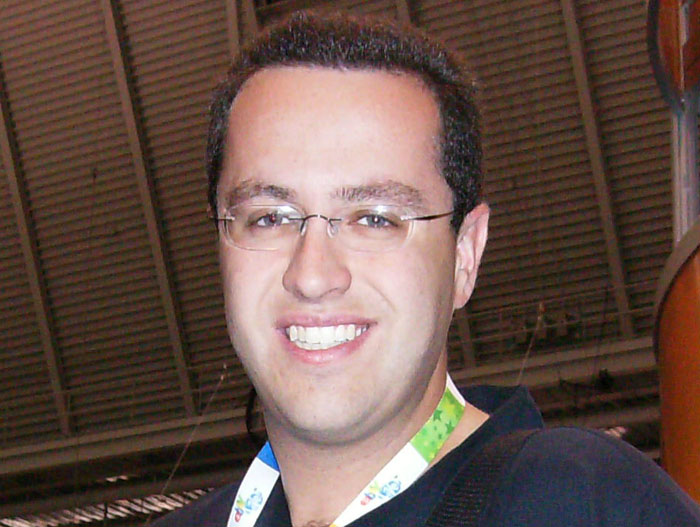 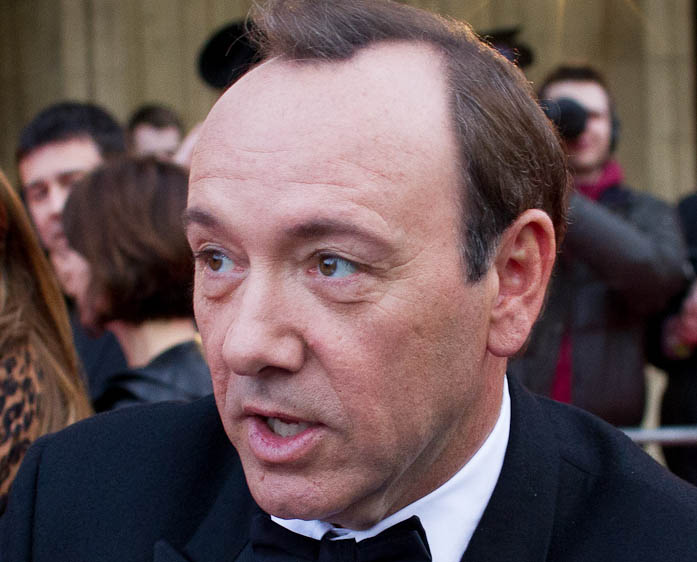 Dear DA, My new movie Billionaire Boys Club came out a few days ago and made $126.00. You read that correctly. $126.00. My share comes to 1.26 cents. What the hell can I do with 1.26 cents? I couldn’t even pay a dog to urinate on me for 1.26 cents. These people persecuting me, they are so full of shit. If American Beauty came out tomorrow, they’d criticize it for being homophobic. Why is Kevin Spacey going for the underaged girl when he has so much more in common with the underaged boy? And where are all the black people and lesbians? You know who else was a monster? Hitler. This stupid idea, that if you mention Hitler you’ve lost the argument, that’s more bullshit. It’s the same with “not all white people” or “not all men.” If I were to say that not all men love their wives enough,…
Read more