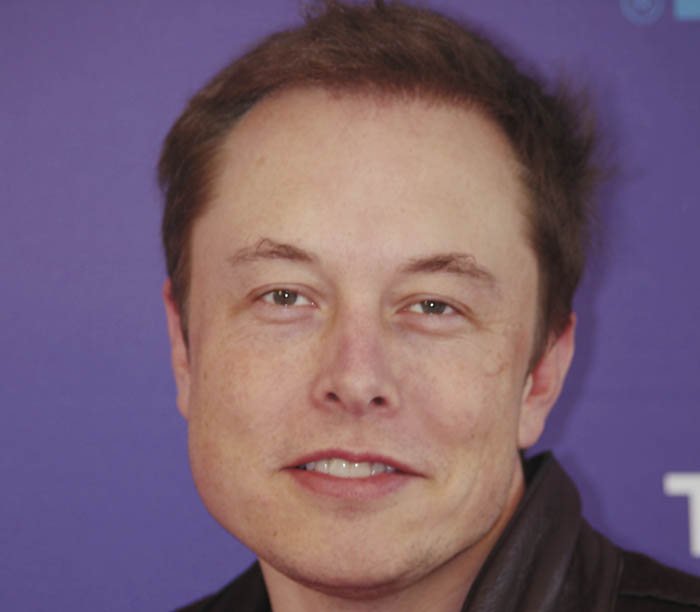 You’d think I’d be at the level of a Bond villain by now, cackling maniacally from my sinister lair, but in reality, I’ve kind of fallen into a rut.

It’s not just NASA, the damn Russians are even worse. There’s simply too much emphasis on bringing people home alive. What’s so great about home? Or for that matter, being “alive.” Do you feel alive right now with all of that paperwork in front of you? I certainly don’t. I’m ready to go to Mars right this second.

That crazy man who tied balloons to his lawn chair? That man is a hero. A goddamn hero. It had to be done (it had to!), and he did it.

How can I convince these eggheads that to make an omelet, you have to be willing to sacrifice hundreds or thousands or millions of lives? And there are plenty of people out there right now who are willing to take the risk. If you’re already on death row, what do you have to lose? At least you can die in outer space with some dignity.

Spaceships are basically just reverse submarines, and we’re making this a lot more difficult than it really has to be. Fuel goes BOOM! and puts tube full of people on Mars or the Moon. And I can’t get these people to sign a few simple release forms.

You don’t want to go to Mars, man. Trust me, it’s a total dump. I got drunk the night before my Second Coming and ended up there instead of Utah. While the Little Green Men are pretty nice, they’re all men, and they’re all green. They speak English, but with a really weird accent.

The biggest problem, though, was most of them rejected me as their savior and it was The Passion all over again. Only this time, the Twelve Martian Apostles were jerks and didn’t even throw me a Last Supper, and when their Judas equivalent betrayed me, he did it with a kick in the balls instead of a kiss on the cheek. The one bright spot was that, since the gravity is lower there, the cross was easier to carry. The bad thing is, the “crosses” there are actually 5-pointed stars. Do you know why? Because, in addition to nailing down your arms and legs, they also drive a big ole’ spike through your dick.

The moral of the story is, if you don’t like Mormons, you’re really going to hate Martians. And sure, theoretically, you could just show up with a flamethrower and wipe them all out (there are only about 500 of them total and they’re still in their Bronze Age with primitive weapons) but starting a colony with an act of genocide is never a good idea. It’s Bad Karma, which is something I never believed in until I lived on Mars for 33 years.

Also, the water tastes like piss, and you have to go all the way to the polar ice caps to get it.

Half the world thinks you’re a genius and half the universe thinks you’re batshit. I’m in the batshit camp. Why the Hell would you want to move to Mars when the entire Earth will be a red desert within 15 years?

The problem is you’re making the wrong Schwarzenegger movie. You’re doing Total Recall when you should be doing Terminator. You better get your ass in gear, because according to James Cameron’s timeline, you’re way behind schedule. At this rate, he’ll have made all of his planned Avatar sequels before the Earth is scorched and humans are enslaved, and that’s what we’re trying to avoid. Swallow your pride and team up with Lex Fridman or Bill Gates whomever—just get it done.

Some people think you’re a robot, which is ridiculous. Robots are much more compassionate and are better dancers.