How I Met Your Mother Redux

The Skull Island Times > Fiction > How I Met Your Mother Redux 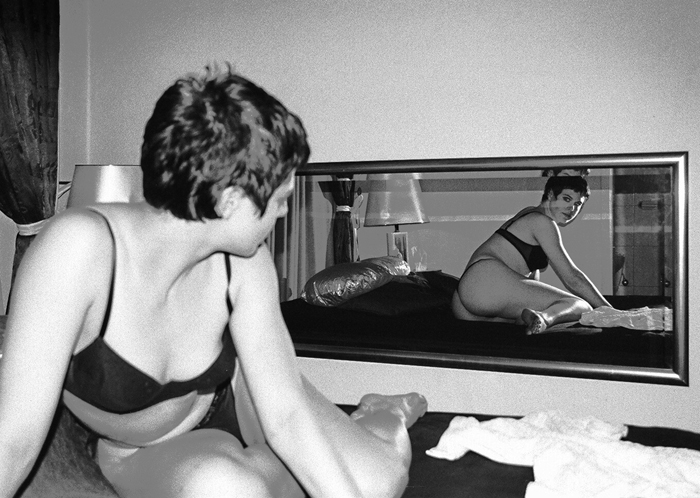 I met this charming bird in a boutique just south of Oxford Street between Regent Street and Charing Cross Road. I asked her if she’d like to go out to dinner with me, maybe for some Chinese, since Chinatown was just a few blocks south.

She said that it was lovely of me to offer, but if it was all the same to me, she’d rather just shag straight off in a little room she had in the back. I asked her why she had a little room in the back of a boutique and she just smiled and laughed at me like I was an idiot.

We lied down on her little couch and started cuddling. All was going well until I tried to kiss her. “No snogging, aye!”, and she pushed me away. She had sounded like a completely different woman for a second and must have noticed my confusion. She smiled and pulled off her skirt.

“The growler and the thrupney bits are all fair play, the ring piece, too, but that’ll cost ye a bit extra. But no snogging, aye?”

I had no idea what she was talking about, so I shrugged my shoulders. And within two minutes, I was a man.

Maybe it was because I was caught up in the moment, but I just had to let her know.

“Mabel, I think I’m in love with you. From the moment we first met, I felt something, like a tingling, but I had no idea the feeling was mutual. This has been the most magical night of my life.”

“What I’m trying to say is—Mabel, will you marry me?”

She looked at me blankly for a second, then snorted and smacked my knee.

“You Americans. You really like taking the piss, don’t ya? You almost had me going there, with those cute little puppy dog eyes of yours.”

She cackled like a witch and stood to put on her robe.

“I should give you a discount for that one, mate. Best laugh I’ve had me in ages.”

But when she looked back at me, I was crying.

“Now just you wait here, mister! If you’re trying to skimp out on me, you’ve got another think coming. I’ve seen ’em all, mate. Every trick in the book.”

I reached into my pocket and handed her a 20 quid note, then another. I rooted around in my other pocket for more and she touched my shoulder.

“That’s alright, love. More than enough.” She shook her head. “How could you not know? Cultural differences I suppose.”

“I don’t care if you’re a prostitute. I’ll marry you anyway!”

She shook her head and brayed like a mule.

“You’re not thinking straight, mate. But you’re a sweet bloke.”

She handed me a card.

“Anytime you get lonely, you just come visit old Mabel.”

She patted my shoulder and squawked like a crow.

Mabel moved to her nightstand and brought out a bottle of Dewar’s and a stained white coffee cup. She filled it halfway and handed it to me.

“This’ll straighten you out right and proper.”

She watched me as I gulped at it.

“I feel for you, mate, really I do. But how could anyone be so stupid?”

But I got the last laugh. We’ve been happily married now for over 20 years.