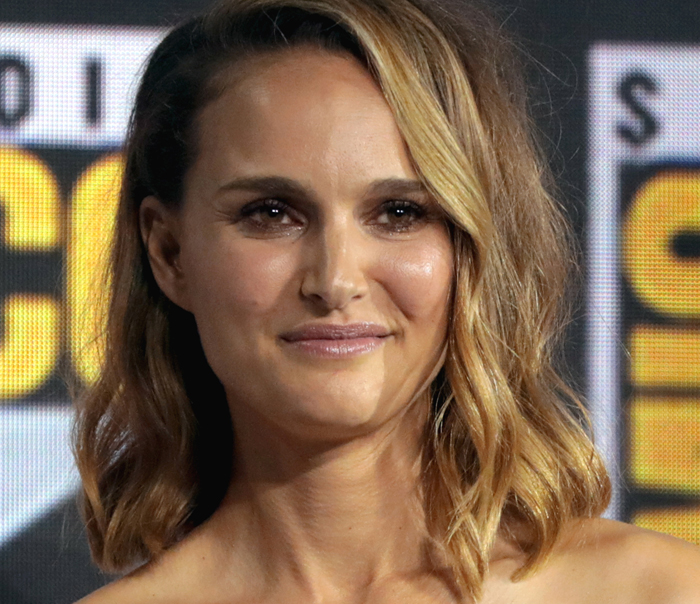 I was criticized by Rose McGowan for wearing a cape with ladies’ names on it while, according to her, not working with enough ladies. The cape itself costs over $15,000.00, or a few grand over the US poverty line, but don’t worry, I didn’t have to pay for it. When you’re a millionaire like me or Rose McGowan used to be, people just give you shit like fancy capes for free.

Thinking about her criticism, I realized it’s technically true, I don’t give a shit, and look at fucking Rose McGowan! How is she an advertisement for working with anyone even remotely like her? Obviously just having a vagina is enough to make you a raging bald-headed harpy who is offended at everything. You don’t do anything and you’re an asshole, you try to do something and it isn’t enough, you try to take the high road and that little bitch just keeps on yap-yap-yapping like the sexually frustrated little bulldyke she is.

I’ve worked with plenty of women and have tried to work with even more, but the truth is, most of them are complete bitches. You know how many times a guy has commented on my weight, or asked me about my “diet” or implied I must be anorexic? Zero. Guys just look at me like they want to fuck me, but most of them aren’t creepy about it and I actually find it kind of flattering, all of these guys wanting to fuck me so badly. They try not to look and to be polite, but I can tell I’m driving them crazy. They go home and beat off to me, I know they do, and good for them.

The real problem is that no one is beating off to Rose McGowan anymore, and the plastic surgery is just making it worse. And Rose, if you’re reading, despite looking like a half-melted Forever 21 mannequin, guys still want to fuck you. They’ll fuck anything. You just have to learn to transition from the “being jerked off to” stage to the “just letting them fuck you” stage.

Whoops. I forgot you’re a lesbo now, and bitches be picky.

And that reminds me of my question: Will you please kill Rose McGowan in the most painful and humiliating way you can possibly imagine, then torment her in hell for the rest of eternity? I’ll trade you my cape.

Hmm…that is a really nice cape. Can I get back to you on that?

Actually, I think you and Rose should bury the hatchet. What if you were to go over to her house at 3:00 a.m. wearing nothing but a sheer nightie, carrying a bottle of wine and some chocolate-covered strawberries? Maybe once you start opening up emotionally, you’ll realize you have more in common than you thought. And perhaps she’ll bend down to pick something up, and you’ll get a peek down her shirt. Her face might be falling apart, but she does have a nice set of hooters. And then maybe she’ll try to slip past you in the hallway on the way to the bathroom and there isn’t enough room and there’s this moment where you’re looking into each other’s eyes before you both awkwardly turn away. Then later once you’re both hammered one of you will tell an off-colored joke that causes the other to break out into hysterical laughter. Then the next thing you know, you’re making out and your fingers are in each other’s snatches…

I’m not saying that this has to happen, but I’ll be a little disappointed if it doesn’t.

Sure, on the surface, it seems like a no-brainer that Rose would end up here in Hell, but the truth is that scenario would be much more painful for me than it would be for her. Do I really deserve such a punishment? Sure, there were all the wars, and maybe I’ve puppeteered a serial killer here and there, but come on. This is Rose McGowan, the single most annoying human in existence. And if I shoved cobras up her ass, it would only make her more annoying, because she’ll start talking about the patriarchy in Hell and how I’m not respecting her and all that.

And I guess I could always weld her mouth shut.

p.s. I think it’s only fair to warn you that all SJWs end up in Hell. You might want to keep that in mind before the next awards show.