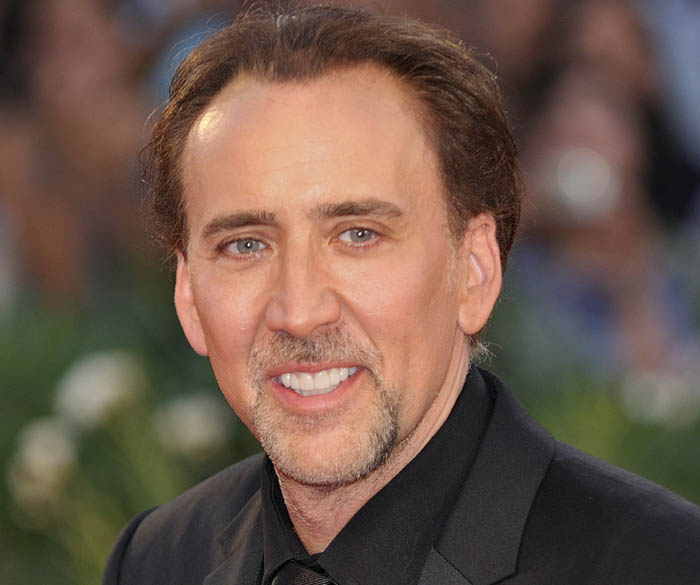 I know I seem like a buffoon for spending all of my money on alpacas and Hyundai Elantras so the alpacas can have demolition derbys in the Elantras to entertain the many fine and strange prostitutes that inhabit each of my many mansions, but it’s like you said, it’s harder for a rich man to get into heaven than to dry hump a camel through the eye of the needle, dude. So I blow all my money and think of it as an investment in my angel’s wings. After all, you can’t take it with you (can you?) and I have my earthly needs.

Ghost Rider should have been in that movie with Thanos. I was actually banking on it, as that would have been truer to the comics, but those Disney people screwed me. That mouse has got teeth. Everyone warned me, but I didn’t listen.

So now, I’m writing a book about how to be an internet troll. Unless you’re already famous, which I am, those “how to” books are your only shot, and I figure I might as well make this as sure a thing as possible. The world keeps on producing internet trolls, and I want those trolls to live up to their potential.

To be a good troll, you only have to remember three things. Firstly, put whatever you’re responding to in quotes and include it in your reply. This shows the OP exactly what you’re refuting, and also implies they have the memory of a goldfish. Then you use their first name as much as possible and call them a naive asshole.

I’ve already made my contribution to mankind with Face/Off, so now it’s all about feeding the beast. Speaking of which, doesn’t it seem like I should be dating Amber Heard? I think we deserve each other. We were in some movie about cars together, maybe Hyundai Elantras, but I think there were horses in this movie instead of alpacas, which is disappointing on so many levels.

What do you think of my troll book? I plan to put a few pencil trolls on the cover, or maybe even include a few with the book!

What movie about cars were you and Amber Heard in together? The only car movie that I’m aware of you being in is Gone in 60 Seconds, and that was Angelina Jolie, not Amber Heard. It never Raines, but it pours. If you’re going to date Amber, you should probably take a self-defense class. The kind where some loser gets paid minimum wage to don a big padded suit and lets all the ladies kick him in the balls until they develop a false sense of confidence in their preparedness to fight off an attacker. But you piss fire, so who needs fake karate?

Most people don’t realize that I gave you your Ghost Rider powers in real life. Maybe it’s time you showed the world.

—Jesus Christ
p.s. It says on Wikipedia that you support Andrew Yang for president. Nice.

Why waste your time writing a book about internet trolls when you could be making a sequel to Gone in 60 Seconds. You should call it Gone in 61 Seconds. That works on two levels: First of all the numbers in the title are sequential. Secondly, now that you’re older, it takes you one second longer to steal a car. But maybe it should be buses that you steal instead of cars, and instead of trying to sell, them, you can just drive them into lakes, killing everyone on board. And if you get Keanu Reeves, it can also be a Speed crossover. I don’t think Keanu is saying no to anything these days.

I have to confess that you’re kind of my hero. You have a reputation for being cuckoo for Cocoa Puffs, and that’s what the world loves about you. But I’ll bet people would love you even more if they knew that you ate corpses. You break into hospital morgues with a napkin tucked into your shirt collar, carrying a knife, fork, and mini salt and pepper shakers, and you feast on all the dead john and jane does. If your fans knew, I’ll bet some of them would even let you eat their recently deceased family members. I eat dead people, too, but only those who have had their souls sent to Hell. Sometimes, I’ll eat their bodies right in front of them as part of their torture. Or bake them a pie made from their own genitals and not tell them until after they eat it. I did that with Hitler, and I plan on doing it with Trump. That guy can’t get enough pie.

You know what would be totally baller? If you cut off your own junk right now, baked it into a pie, and ate it during a live Facebook feed. Just a suggestion.