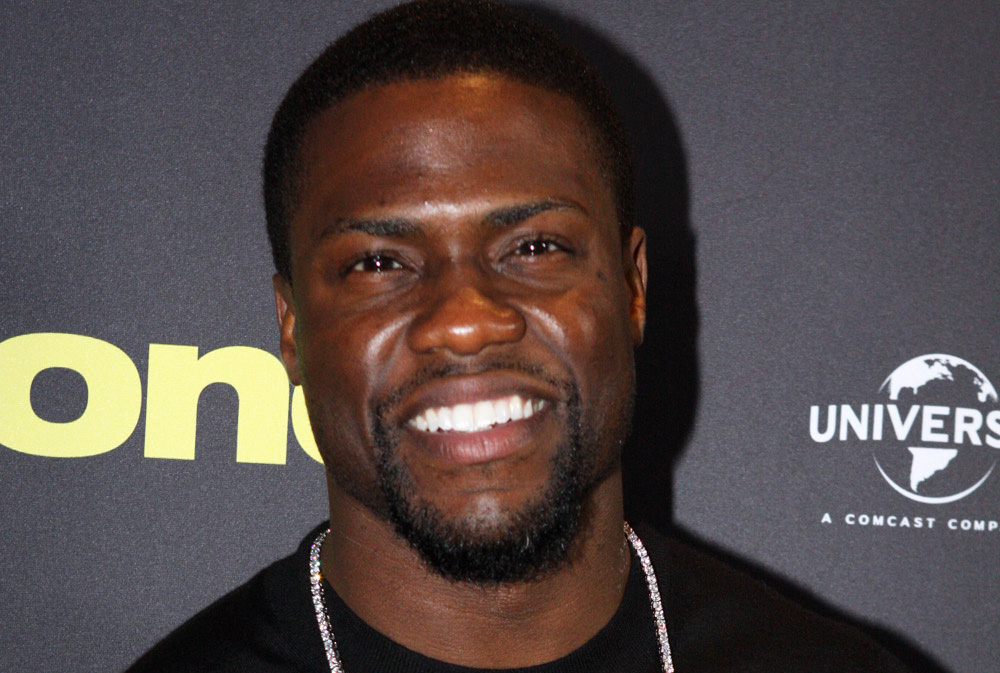 So, in case you haven’t heard, the world somehow found out that I used to be homophobic. I have no idea how everyone knows, but they do. And nobody seems to be giving me credit for becoming less homophobic once I got famous with a mainstream audience. Why can’t they accept my half-ass apology? Is it because I haven’t made it clear as to whether or not I’m actually homophobic? Problem is, if I’m honest about this stuff, I don’t think the world will let me go on being famous. And there’s still a lot more money I want to make.

I thought about doing what Eminem did in that forgettable Seth Rogen movie The Interview. You know that scene where he’s being interviewed and he implies that, despite being famously homophobic throughout most of his career, he himself is gay? The thing is, I don’t think I could even get through a scene like that without throwing up.

So what should I do?

You picked the perfect being to ask this question. Or on the other hand, maybe you picked the worst possible being you could have possibly asked.

Most people who claim to be Christians haven’t read any of the holy scriptures and don’t really understand what I’m all about, and even biblical scholars have various interpretations. To be fair, the bible contradicts itself in just about every way imaginable, but the one thing the Old Testament makes absolutely clear is that black people are cursed. You were cursed because you’re evil and you’re evil because you’re cursed. This is just the way things work. If bad things happen to people, it’s because they were bad and vice versa. Otherwise, how could I be infallible.

So you deserve whatever’s happening to you because you’re black. I know that’s not a very woke thing to say, but you have to bear in mind that the bible was written a long time ago, before Ellen came of out of the closet and Jackie Robinson was allowed to play baseball. Things were different back then, and because I’m infallible, we’re just going to have to go with it.

For the record, I think you’re right and I sympathize with you. Homosexuality is a sin. It doesn’t actually say so in the scriptures, but it’s just the kind of thing that good Christians instinctively know. Sex is dirty and wrong, but people have to do it to have babies. Anyone who has sex for any other reason is a degenerate.

If you were white, I would go back in time and delete those homophobic tweets, no muss no fuss. But unfortunately, you’re black, so my hands are tied.

What you should do is to just wait a few minutes or days until some other celebrity does something unforgivable, like suggesting there’s a difference between eye rape and rape rape. There is no difference. And if for some reason your career doesn’t recover, you should consider a career in HVAC repair. You’re the perfect size to crawl through ventilators cursing. This was actually my original plan for you, and it appears that you may be back on track. So you should do what every good Christian does when something bad happens and send out your hopes and prayers, or consider it a blessing in disguise, or bear in mind that I never dish out any more than you can take, or whatever.

Personally, I think those SJWs have gone way too far. Sure you said or tweeted something homophobic, but who hasn’t? Has anyone ever gone their entire life without saying one regrettable thing? It’s impossible. I stubbed my toe once getting out of the shower and screamed “Goddammit to hell I hate those Jews!” I didn’t mean it. I have no idea where that even came from, and I’m the devil. I’m supposed to hate people anyway. Or at least I think I’m supposed to. Jesus wasn’t kidding when he said those scholars have “various interpretations.” That’s putting it lightly. Have you seen a comment thread on YouTube arguing about who would win a fight, Superman or Goku? This is pretty much the same thing, except people literally kill each other over it.

What I’m trying to say is that it’s a crazy world out there, but unfortunately, what Jesus has told you is true. One of the few things the Old Testament actually makes clear is that black people are cursed because they’re evil and evil because they’re cursed. It’s all because Ham betrayed Noah. So if anything, you should blame Ham, but you should also be grateful that you’re black and just five feet tall. If you were white, those SJWs would have crucified you. This way, you can turn right around and blame white privilege and tall privilege for everything you tweeted and get them to see that really, you’re the victim in all of this. It may sound ridiculous, but you should try it. SJWs eat that sort of stuff up.

In the meantime, you’re still rich and weirdly muscular, so you should just sit back and enjoy being out of the limelight. You’ve always liked building birdhouses, so why not take up that hobby again? Or you could order a few of those Japanese sex robots and say homophobic things to them. You can program them to cheer and clap for you no matter what you say. Just think of it as a blessing in disguise.