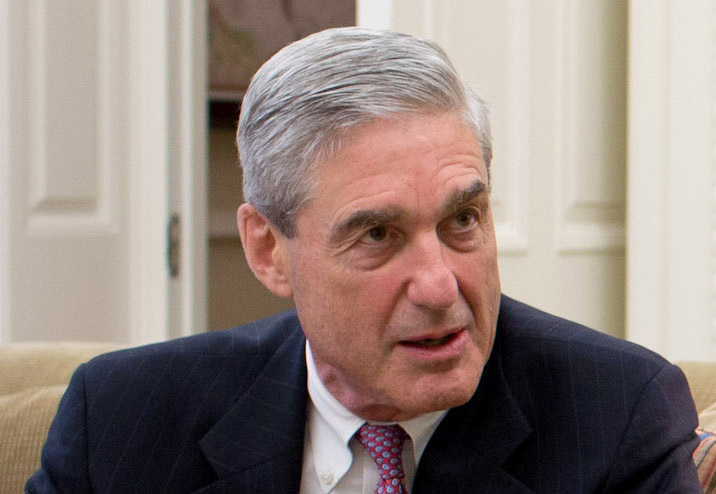 I’m a private man, so it troubles me to ask this, but I really need some advice.

As you’re probably aware, I’ve been investigating Donald Trump for a little over a year. I’ve already gotten plenty of dirt on him, and I keep finding more. So I can’t blame the guy for getting a little twitchy.

Long story short: last night, the doorbell rings and Ivanka is standing there in nothing but a bathrobe and a red MAGA hat. The hat has one of those little cameras built into it, and she’s wearing an earpiece. I invite her in and I hear Trump’s voice coming from the earpiece, telling her to take it off, so she takes off the bathrobe. I tell her she might as well get dressed and take off the hat, as I know what she’s up to and my wife is in the next room. She tells me that her dad likes it when she keeps the hat on.

I called her a car and sent her home. The entire thing depressed me. I’d be happy to use this against Trump, but Ivanka is damaged goods. I don’t want to drag her through the mud any more than she already has been.

My wife and I start to get ready for bed and the doorbell rings again. This time, it’s Donald Junior. He’s wearing nothing but a bathrobe, a MAGA hat, and an earpiece. He hands me a note begging me to go along with this so his dad will be proud of him.

I called him a car and sent him home. My wife and I have discussed this, and we don’t want to hurt Trump’s kids if we can avoid it, but we’re afraid of who he might send next.

Any advice you could give would be appreciated.

PS: Some good news, bad news for you, in case you didn’t already know. Trump is guilty of enough to get him impeached and land him behind bars for life, and maybe even get him hanged for treason. But the bad news, as I’m sure you know, is that it probably won’t change a thing.

You’re right to be worried because the next person to show up at your doorstep will be Melania, wearing a bathrobe, but no MAGA hat. With that sexy Russian accent of hers, she’ll beg to be double-teamed by you and your wife. Temptation will be strong when you see that she is not, in fact, wired with a camera or listening device. She’ll be crying and calling her husband a monster, saying the only thing that will make the pain go away is your dick in her ass and your wife’s snatch in her mouth. Don’t fall for it! In mid-orgy she will bite down on that cyanide capsule she’s had in her tooth filling since her wedding day, killing herself and framing you for her murder. In her dying breath, she will tell you she’s sorry, that she never meant to hurt anyone, but this was the only way he would let her be free. Both you and your wife will go to jail, and your investigation will be thrown out. Then Trump will declare himself king and basically just continue doing what he’s doing until he dies or the world blows up. I still haven’t decided which will happen first.

You’re telling us things we already know—Trump is guilty, but he’s going to get away with everything. Of course, if you’re a regular reader of this column, you already know that he’ll eventually get his comeuppance down here in Hell. I know that’s not very satisfying, so here’s what I’ll do. I’ll set up a closed-caption live feed every Thursday so the entire world can watch Trump being pissed on by robotic Russian hookers who happen to have flesh-eating urine. His skin will burn slowly and he will be crying like a little bitch. If this happens to be a popular Youtube channel, I might add live cams for other days, too. Some punishments might not be as cinematic, though. For example, by now you’ve probably heard about Human Centipede Tuesdays. It’s an interesting concept to sew Trump and all his cronies together mouth-to-anus, but really, they’ll just be sitting there on all fours, barely moving, with muffled screams. Given the attention spans you people have these days, it probably won’t be that entertaining to watch.

Hey, here’s an idea. Maybe I can have Mystery Misery Mondays, where subscribers can submit suggestions for the following week’s torture. As a reward for all your hard work, I’ll let you choose the first one.