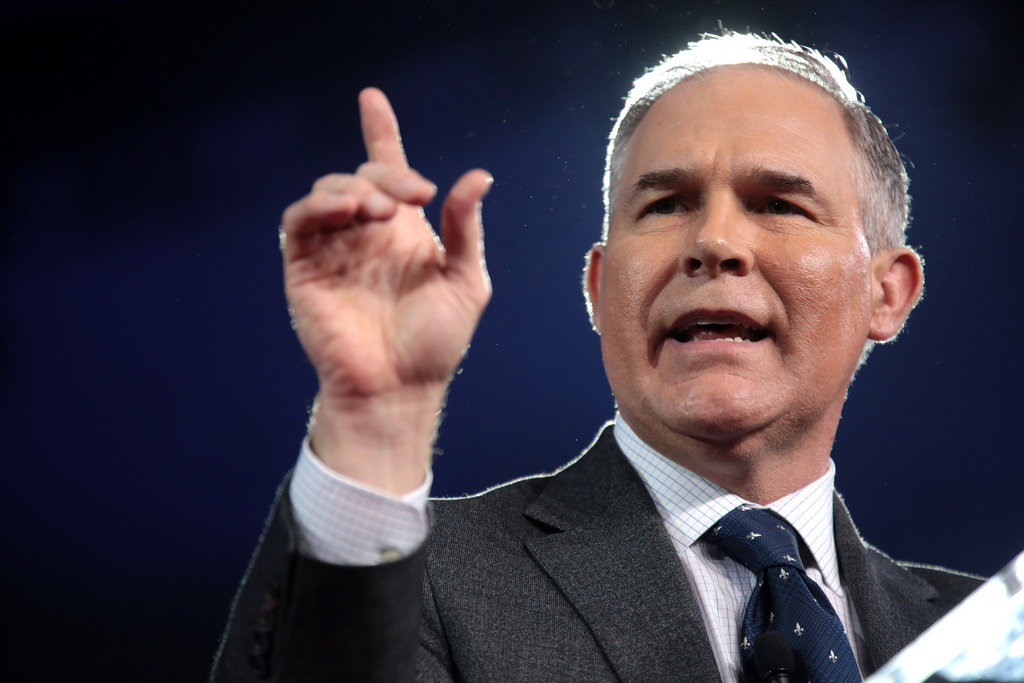 I have to confess that my faith has been shaken. I don’t trust scientists or the government, but lately I’ve been forced to deal with both. The government people got fed up with me and now I mainly talk with the scientists. It started with these memos and reports they gave me, the information couldn’t possibly be true! They gave me books to help me to understand, but those books might as well have been in Chinese. I ended up with this book titled My First Science Book, and that I could understand, but I still didn’t buy any of it. The book said, among other things, that fish are a kind of animal, and I’m pretty sure the bible says that they aren’t, but these scientists tricked me I think, they pretty much proved to me that fish are animals, I was convinced for a few hours at least and I’m still confused. If they’re right about fish, maybe they’re right about most of the things they claim to know. And if they don’t know something for sure, even if they have the tiniest doubt, they admit it! What idiots! The worst part of all, I might actually be pretty ignorant of how most of the world around me functions. I know it’s unbelievable, but it might be true! And they told me that the same is true of everyone! We had an argument that involved the Van Allen Belt. They demonstrated to me that I don’t really have any idea of what the Van Allen Belt is, and then they did the same thing for everything! My cell phone, credit cards, keys, even my belt! I have no idea of how any of it works or was fabricated.

The first few times, I went back to being myself after a few hours, but these people don’t let up. A few days ago they literally showed me what toxic waste does to the ocean, I was stunned. They told me to look up toxic in the dictionary and I was offended, but it got me thinking enough to see their point.

Are fish animals? Are these people for real? And just because I don’t understand stuff, does that mean I might be wrong about it? Just give me the word, and I’ll happily ignore all these scientists for the rest of my life.

The only science book you should be reading is the King James Bible. But if you want some supplementary reading, check out Of Pandas and People: The Central Question of Biological Origins by Percival Davis and Dean H. Kenyon. This book finally puts to rest those the silly rumors started by Chuck Darwin about evolution (or EVILution, as we call it up here in the Kingdom of the Lord). As for scientists, don’t trust any that aren’t affiliated with The Discovery Institute. It stands to reason that if you don’t believe in Intelligent Design, then you can’t be intelligent. Even today’s basketball players seem to know more about science than so-called “scientists.” I mean, what kind of moron thinks the earth is round? Spheres are sinful shapes, just like boobs and testicles. You think I want people getting boners and wet vaginas every time they look at a globe? Of course I don’t want that. So why would I have made the Earth round? And as far as knowing how things work, there’s a pretty simple answer: Me, Jesus Christ the Lord and Savior. I make it work. I make everything work. Your iPhone, your cat, your genitals—you name it. If it works, it works directly because of me. So tell your scientist bullies that I’m watching them. If they don’t knock off all that blasphemy crap, I’ll turn them all into chimps and make them choke on their own feces.

—Jesus Christ the Lord and Savior

You’re one dumb-ass piece of shit. You’re so stupid that it’s not even entertaining. I don’t think I’d laugh even if you slipped on a banana peel and fell headfirst into an elephant’s asshole. It’s hard to make something like that unfunny, but you’re so dull I think you’d manage it somehow. Every time I hear you say the word “science” I want to light your nuts on fire. In fact, I think I’ll do that from now on.