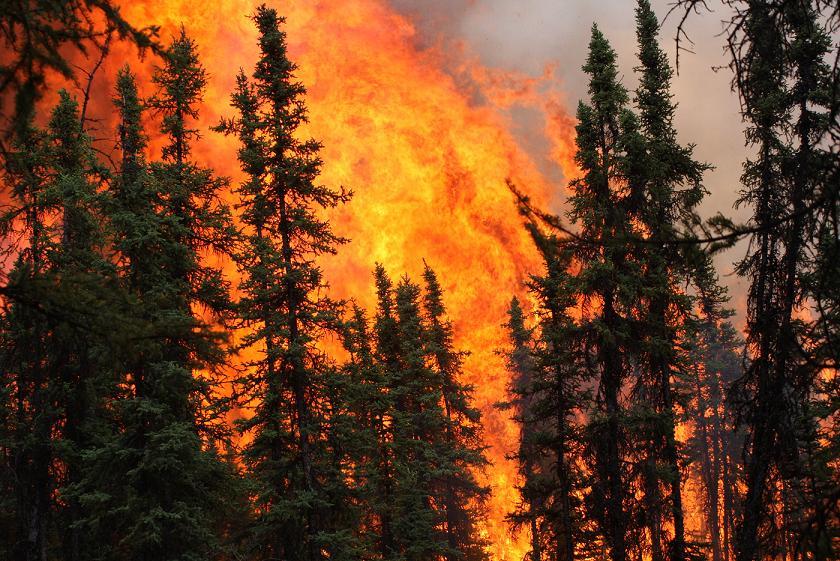 I know, I know, I know. This looks bad. Really bad. And I couldn’t have picked a worse time, what with the COVID-19, protests, and the weird NBA bubble. Why did they have to use the word “bubble”? In better times, didn’t it mean something else, like if a team was on the bubble? But now, it’s like, they’re stuck in a bubble, in a town? So now I’m not even sure what bubble used to mean.

As far as the fire, the thing is, well, we’ve all been kind of stir crazy, you know? And my internet went down, so no Twitter, no Netflix, no nothing. I tried to read, but the book was boring, so I set it on fire, and watching it burn was so much better than reading it, I couldn’t stop. I tried to read another book, but it was boring, too, so I threw it on top of the first book, and then I tried another book, and then I just kind of gave up on books and started using gasoline, accelerant, anything flammable. My therapist told me it was important to be my authentic self, and at that point, I had to admit that I like fire way more than reading. I mean we’ve all been there, right? You’re reading a book and you can’t help thinking, this would be so much better if it was just fire.

To be fair, there were already other massive fires, and isn’t that your will? These natural wildfires? Aren’t they supposed to be, like, cleansing? So in my mind, I was just copying Jesus or a combination of Jesus and Hitler.

I know a lot of people had to be evacuated and probably crammed into some empty arena without a bubble, and now they’ll all be trapped together and homeless on top of everything else, but maybe that’s a good thing? I mean we’re all going to die, and they must have been sick of being cooped up, too, and maybe they’ll even meet someone inside the bubble and get married like the Denver Nuggets are going to marry the Clippers.

I guess I’m going to prison, which is kind of ironic. I make all these other people homeless and I get a home with my own room, privacy, and maybe even the internet again. Does prison have wifi? And please explain to me what this bubble thing means and what it used to mean.

I’ll be honest. When I first saw a “Firestarter” had written in, I had my fingers crossed that you were Drew Barrymore. I’ve always had the hots for her. I know I’m celibate and she’s mortal, so it could never happen, but still, a deity can dream, can’t he?

The more I think about it, the more I realize there are only two options for you people living on the West Coast. You either have to coat all of your trees with fire-retardant lacquer or you have to replace all of them with trees that are made of ceramic or stone. I’d say you could remove them altogether and just put up a bunch of malls (or in LA, the movie stars could build more pizza parlors to run child prostitution rings out of) but the tree-huggers need actual trees to hug.

Want to know something? When my dad was creating the Earth, I totally pitched the idea that trees should be made of stone, but he was like “no, they need to be made of wood.” Something about cavemen needing a fuel source. Plus, he was very reluctant to take my suggestions after giraffes came out so fucked-up. In my defense, I was only 6 years old when I created with giraffes. My reasoning at the time was if long necks worked for sauropods, they could also work for mammals. I was wrong, but you learn from your mistakes. Anyway, the point is, he should have listened to my stone tree idea.

You’re preaching to the choir when it comes to fire. I mean my entire realm is on fire at all times. I take baths in the stuff, I pour it over my Frosted Flakes every morning, stir it into my coffee and use it to shave. I’ll tell you what, if you keep up the good work on Earth, you can apply to be my Chief Fire Inspector after you die. Down here, the chief fire inspector’s job is to make sure all fires are up to code—the flames are tall enough, they’re hot enough to melt iron ore—that sort of thing. It’s the highest paying position in Hell (besides CEO, of course) and it comes with such benefits as a company car, a private parking space, and a magical flaming whip you can use to torture the other arsonists working under you. For now, though, just focus on getting as much experience as possible because practice makes perfect. No pressure or anything, but the list of people we’re considering includes Julio Gonzalez (he leads the pack with most deaths at 87 people in just one fire), John “Pillow Pyro” Orr (he leads in the total number of fires with over 2,000), and the Son of Sam himself David Berkowitz (he may be better known for being a serial killer, but his name recognition does count for something, and to his credit, he does have 1,141 fires under his belt). I know you have some stiff competition, but if you work hard, you’ve got just as good of a chance as the other candidates. Good luck.