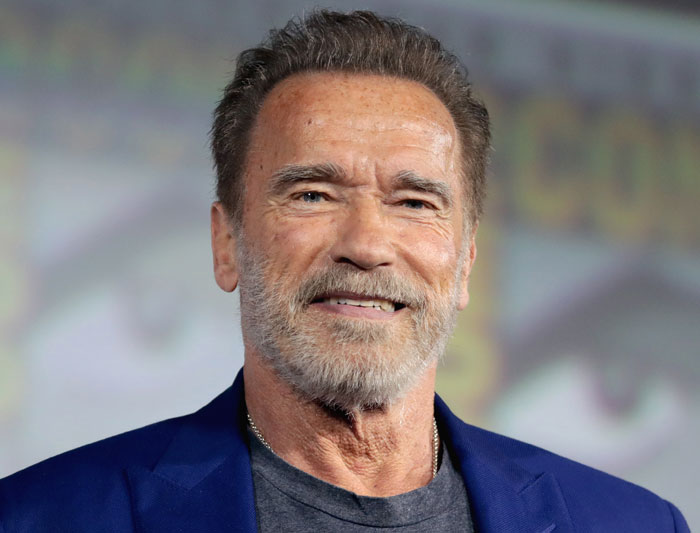 I can not believe it that the Terminator Dark Fate can not make any of the money even with me as the Terminator. Maybe it is too sad for the people to see the terminator old and flabby and it is foolish to make the Mackenzie Davis into the teenage boy when she is so much better dressed as the female. The Expendables 4 will make even less of the money because Danny DeVito is my twin and the villain.

Do communion wafers have a lot of carbs? I want to accept Jesus Christ into my heart but am afraid of the carbs.

What do you do for other people with dietary restrictions? I see on the internet there are vegan communion wafers, but they are $14 for a small box. Wouldn’t it be better to give that money to the homeless? Or take them to see the Terminator Dark Fate? They can wash their crotches and armpits in the bathroom with paper towels.

I’m going to level with you. Ninety-five percent of the communion hosts out there aren’t even made from my actual flesh. They’re made from bleached white rice flour and modified food starch, which means, yes, they’re very high in carbs. In the old days I would just slice off parts of myself and distribute them to all the churches like Santa Claus. That’s why I always looked so thin in all those Renaissance paintings. But when the Catholics started being dipshits about all that child molesting stuff, I was like “fuck you guys, you don’t deserve my flesh.” At first, I was just adding flour to make the flesh go further, like cocaine dealers do. But recently I stopped using Jesus meat altogether. I let myself be nailed to a cross for these assholes, so I figured that was enough self-mutilation. There are a few genuine communion wafers out there leftover from the good old days, but they’re probably pretty rotten by now. Sure, if you ate one, you’d get a powerful dose of the Holy Spirit, but also botulism.

You seem like a decent chap, Arnie. I enjoyed watching you piss off all the California Republicans by signing all that pro-environment legislation while you were governor. And, more recently, you were terrific in the movie Killing Gunther. Also, you’ve been really nice to that ugly Swedish girl. As far as I’m concerned, I think you’ve earned yourself some genuine Jesus meat. And not just any meat. I’m willing to give you the good stuff: prime fillets of my ass, and thin slices of my cock and balls. Trust me, you’re going to love it.

I have to say; you’re finding The Lord just in the nick of time. I mean, how long do you think you can keep that steroid-abused ticker of yours beating? And I don’t need to tell you that before this awakening of yours, you were totally bound for Hell. On account of all that housekeeper-fucking you did while you were married. Personally, I’m a little disappointed in your newfound spiritualism. I was really looking forward to hanging out with you down here. I thought we could reenact old Hans and Franz sketches from SNL, with me being Dana Carvey and you being Kevin Nealon. Also, we would’ve reenacted Twins, with me in the Schwarzenegger role, and you in the Danny DeVito role. That would’ve been fun, wouldn’t it? But the best part would have been that I was going to let you participate in the torment of your dad, Gustav. The guy was a child-abusing Nazi who beat you with a belt—I think you would have enjoyed getting revenge.

To be honest, I don’t think you would have liked the tortures I was preparing for you. Part of your torment would have involved us going down to the gym and working out together. No matter how much weight you could lift, I’d be able to lift one pound more. And no matter how big and cut you got, I would narrowly defeat you at the Mr. Existence competition every year. Also, I was going to make you watch while your housekeeper and a robot version of 25-year-old Maria Shriver sucked me off and let me cum on their tits.