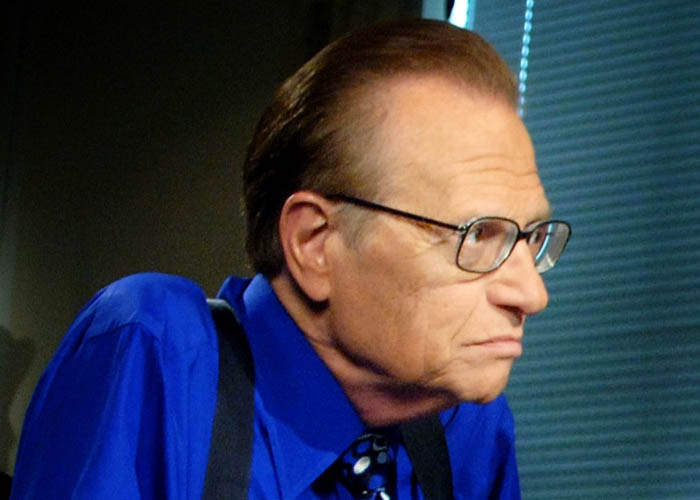 I applied to NASA, and do you know what those CIS, heteronormative bastards told me? They told me I was too old, weak, and stupid to be an astronaut. That’s ageist, ableist, and also somehow anti-semitic. All those rumors about Nazis on Mars, I never used to give them much credence, but now I’m not so sure.

You want to be an astronaut, it’s just like anything else. You schmooze, smoke cigars with the boys, hang around gin joints yucking it up. It’s all about who you know. Not whether you’re old, weak, or Jewish. Look at Sandy Koufax! (I know, I know, can a Jew go for five minutes without talking about Sandy Koufax?). In his prime, he couldn’t jump over a fire hydrant, but could he have been an astronaut? Probably. He has a 2.93 lifetime ERA.

These fakakta astronauts. They want me to piss in my astronaut suit, no problem! Poop? Even better. I’ve practically been an astronaut for the last 30 years. But then come the tests and the physicals and the questions. They put me on a tilt-a-whirl and asked me about my ex-wives, who wouldn’t freak out if that happened to them?

So I decided to sue the bastards. The NAACP is already behind me 100%, the LGBTQ community, too. I thought America was the land of freedom and equality, and those fascists at NASA go and shit on my astronaut dream? Not on my watch they don’t!

The only reason you’re still alive is that I don’t really want you up here in Heaven with me, but you haven’t done anything bad enough to land you in Hell. I know it’s starting to get ridiculous like it did with Dick Clark. I put that one off for as long as I could, but in the end, I got him on a technicality and sent him down. So as far as I’m concerned, the more situations you’re in where you can cause harm (intentionally or by negligence) I’m all for it. You created the Illuminati, which for a while, kept a very important secret for me. But then The Da Vinci Code came out and nullified that good deed of yours, so that’s one point against you already. And, I don’t know, I think I’ve heard you’re kind of a creep with the ladies. That’s almost too horrifying to think about, so it must be true.

What I’m saying is, go ahead and sue NASA, but don’t stop there. Use all of your money, all of your connections to get yourself into space. I’m guessing that scenario will end in disaster. First of all, you smell like cigarettes and mothballs. That kind of odor trapped in an airtight tube might actually be enough to kill someone. And if anyone is still alive after spending a week or so with your stench, I’m sure you’ll fuck up in some other way that proves lethal for everyone on the ship. Yeah, I know you won’t be killing anyone on purpose, but that’s why I came up with the “Good Intentions Clause.”

Normally, I don’t discriminate. I’ve got the worst human beings that ever lived down here with me, and I enjoy having them around. But you really creep me the fuck out. When you hold a mirror up to a person possessed by a demon while they’re sleeping, their reflection looks exactly like you. The glasses, the suspenders—everything. That “Good Intentions Clause” has provided me with some good catches over the years (pretty much all the dead Popes and U.S. presidents, for example) but I knew it was going to bite me in the ass someday. I don’t want you, I don’t want Cosby, and I don’t want Newt Gingrich. And since Jesus is Hell-bent on rejecting you, I doubt he’ll be willing to renegotiate that clause anytime soon. So all I can really do at this point is discourage you from coming down here. You won’t like being here any more than I like having you as my guest, that’s for sure. Did you know we don’t have a single Jewish deli? In fact the only people who get to eat at all are the gluttons that get tortured by being overstuffed with whatever their favorite food was. Now, it seems like you’ve made up your mind with this NASA thing, so there’s only one way it can work for you. You gotta become the best damn astronaut who ever lived. That means exercise, that means eating vegetables, that means giving up alcohol and cigarettes. Also, you gotta figure out a way to not puke in the centrifuge and anti-gravity simulator. As it is, you can barely drive over a speed bump without spitting up that mild farina you have every morning for breakfast.