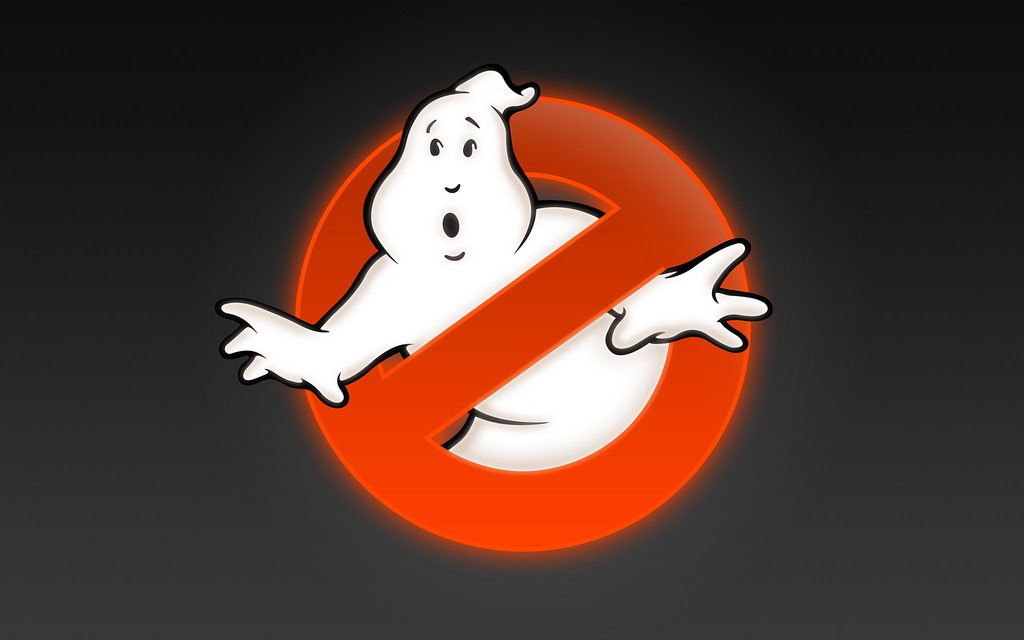 I’m going to cut to the chase here. Goonies vs. Ghostbusters is probably the best movie I have ever seen in my entire life. Unfortunately, because of contractual disputes, I may be the only person who ever gets to see it. As we were leaving his private screening room, director Sean Astin told me he plans to burn the only copy of the film before Hollywood big wigs can get their mitts on it. He fought hard to keep every brilliant, yet controversial word of Dan Ackroyd’s screenplay, and he was not about to let the studio dumb things down for mainstream audiences.

Because this masterpiece will be destroyed before it ever sees the light of day, I can give a detailed account without worrying about spoilers. Let’s start with the cast. On the Goonies side,  Astin returns as Mikey, with Josh Brolin, Ke Huy Quan, Kerry Green, and Martha Plimpton all reprising their respective roles as well. Noticeably missing from the troop were actors Corey Feldman, Jeff Cohen, and of course the deceased John Matuszak who played Sloth. As much as these guys are missed, the recasting for their roles was brilliant. Jason Bateman was tapped to replace Feldman as Mouth, The portly Jonah Hill took over as Chunk, and John C. Reilly plays Sloth. In the Ghostbusters camp, none of the original actors returned to their roles, which was disappointing but not unexpected.  Settling for proven Hollywood ringers, Astin decided to borrow the cast of the A-Team movie and fit them into the Ghostbusters roles. Liam Neeson plays Bill Murray, Bradly Cooper plays Dan Aykroyd, The guy from District 9 plays Egon, and B.A. Baracus plays Winston.

The story begins with a Goonies reunion that has a tragic outcome. As the gang takes out their pirate ship from the Goon Docks, they are attacked by a real band of Japanese pirates. Their treasure is taken, their ship is sunk and all of the Goonies are brutally killed. Unfortunately for the people of Astoria, death does not stop the Goonie’s mischievous antics, as their ghosts soon begin terrorizing the locals. Chunk does the Truffle Shuffle during a church service, and tarantulas crawl out of his naval. Data’s spirit  possesses a toy robot and attacks a child. Mouth pulls down the pants of a stand-up comedian in the middle of his set, causing him to piss on his audience due to nervousness. The mayor eventually decides that he needs to summon the Ghostbusters.

The Ghostbusters arrive on the scene in dire straights themselves. Bill Murray and Dan Aykroyd had become lovers but went through a bitter break-up, making it extremely difficult for them to work together. Egon is no longer a genius, thanks to a lab experiment that accidentally shrunk his brain a little. Winston is in the middle of a custody battle over his St. Bernard that he shares with his third wife. To make matters worse they’re all raging alcoholics, and they haven’t busted a ghost since 1990. They show up in Astoria hoping  this job could the be the catalyst that turns their life around. Unfortunately, they don’t get off to a good start. During their first encounter with the Goonies, they accidentally cross the streams,which turns Sloth into a giant retarded ghost version of the Stay Puft Marshmallow Man. Then, just when it seems things can’t get any worse, they stumble upon a diabolical conspiracy headed by the Mayor himself!

The tide eventually takes a favorable turn when the Goonies have a change of heart. Upon learning that the Japanese pirates were a part of the Mayor’s plot to destroy the Goon Docks, they join forces with the Ghostbusters to stop him. The mayor is finally defeated when the team throws a sack over his head which is decorated to look like a giant Baby Ruth candy bar wrapper, and he is eaten by Giant Stay Puft Ghost Sloth.

This film has all the action, comedy and heart you’d expect- times infinity! I truly can’t express the sympathy I feel for all of you who will never be enriched by this doomed piece of cinema.  I can only hope that this short review has effectively stimulated your imaginations to a level of minor satisfaction. Perhaps, using my brief plot summary, some die-hard fans can reconstruct an amateur version and share it with the rest of us on Youtube.