The Skull Island Times > The Rock 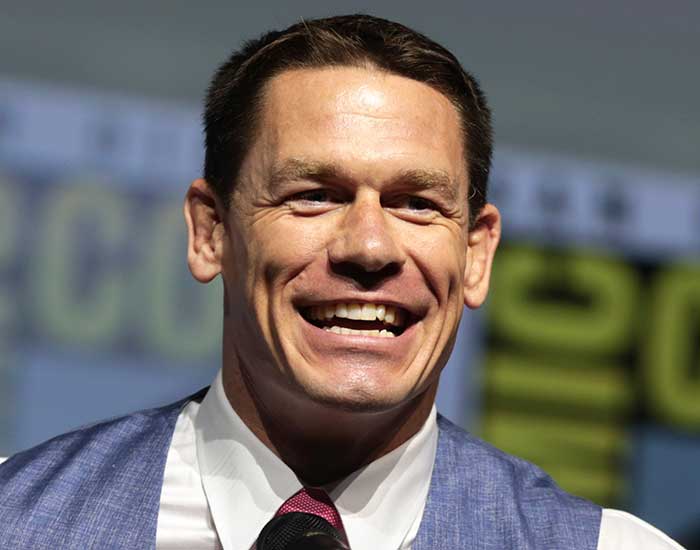 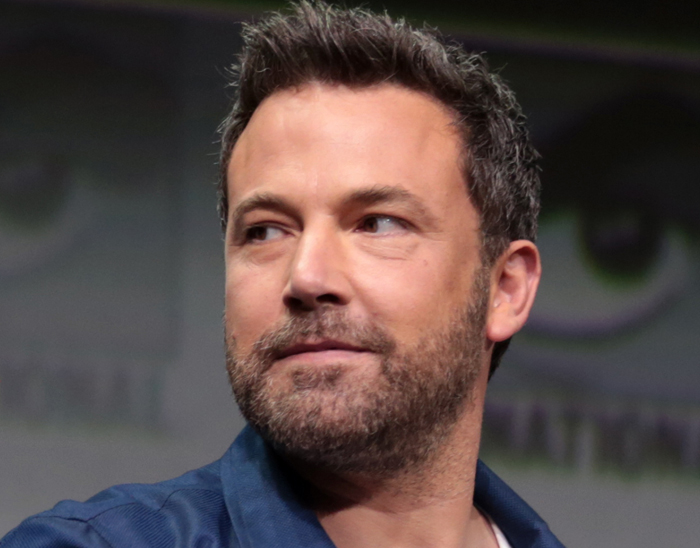 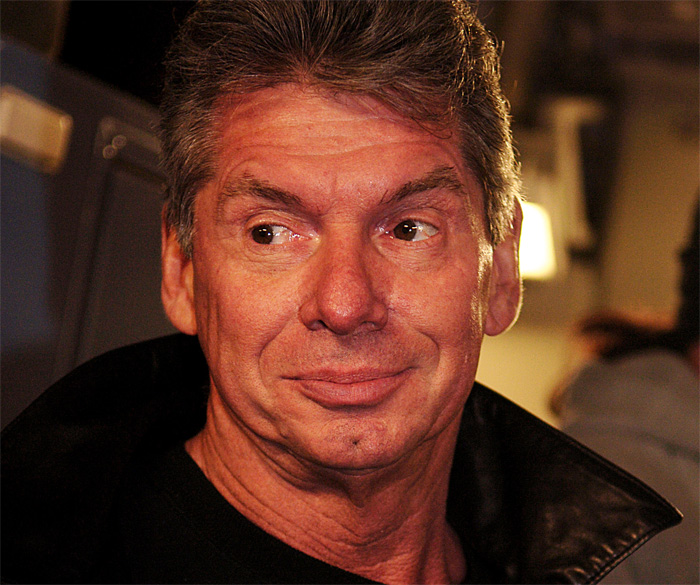 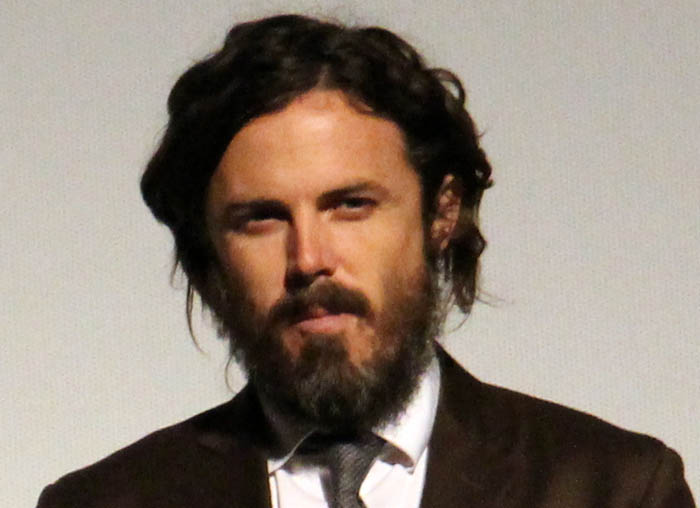