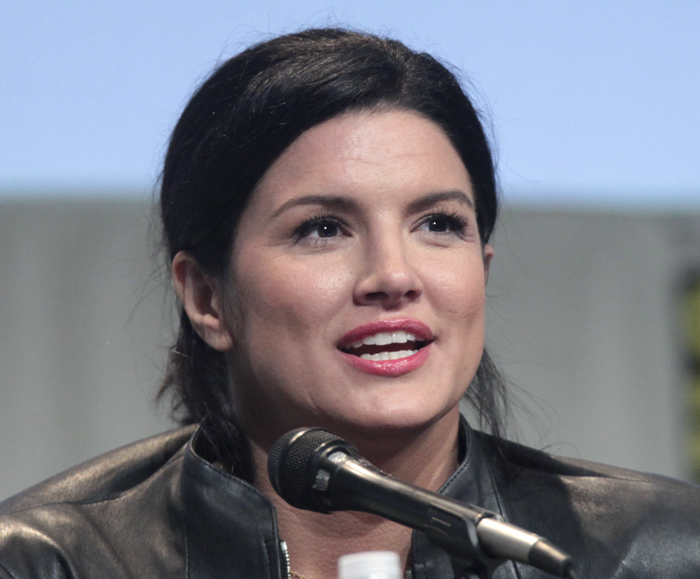 Dear Divine Advice, The last time I wrote in, I was only a little canceled, but now it’s for real. The way the angry Internet mob is coming after me is eerily similar to when a certain group of people got together and demanded that the Romans execute you. I’m sure you hate it when people compare themselves to you, but this time, I think the shoe fits. Anyway, now that I no longer have a job I’m trying to figure out my options. Last time, you suggested either porn or professional wrestling, but I think I can do better. Do you have any other ideas? Sincerely, Gina Carano Dear Gina, I have to admit, I’m scratching my head on this one. In the old days, you would have been canceled for gaining a bunch of weight between seasons, but in modern times, letting yourself get fat just means you…
Read more 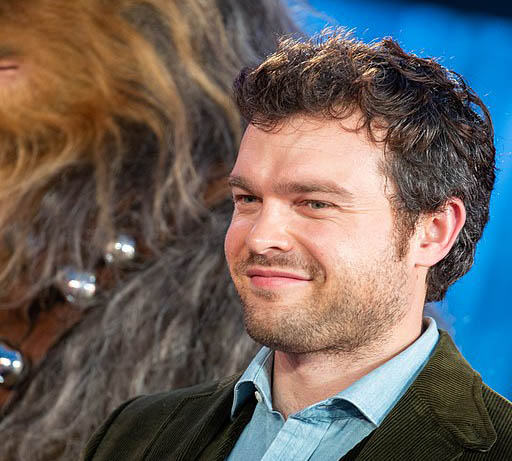 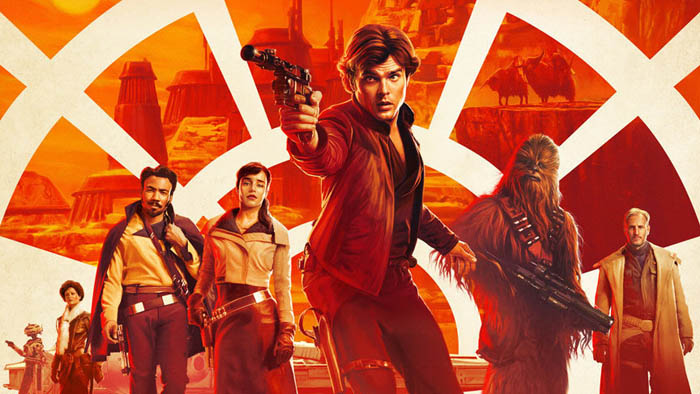