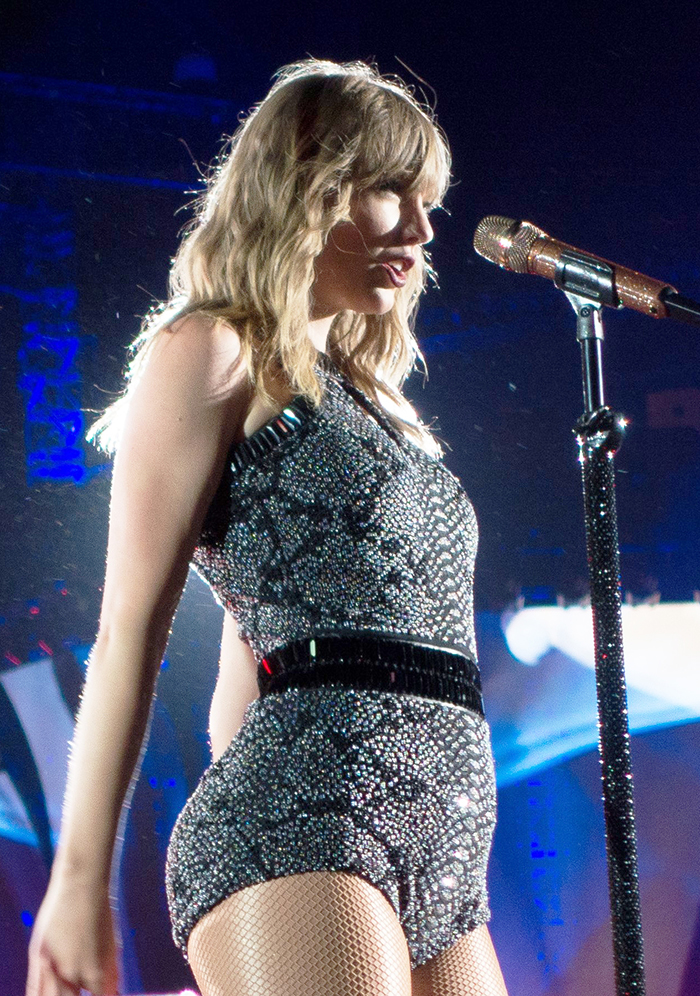 I’m the hottest woman on earth. Everything wants to fuck me, men, straight women, animals. But once I hook up, I get dumped, so what the fuck’s up?

I went camping and woke up to a bear humping my leg. At first, I tried to shoo him away, but he was very sweet. His name was something like “ARGHH!” or some roaring sound, but I understood him, so I gave him the ride of his life, and don’t pretend you aren’t jealous.

Anyway, I wake up the next morning, and he’s gone. I’m already writing a song about him called “Who’s the Beast Now You Stupid Fucking Bear?” I know that technically he’s a beast, but it’s irony.

Is something wrong with me? Is it the banjo? Should I stop playing the banjo? I know people hate it, but it’s a big ask from my perspective, and I’m like if I’ll let you live your life of being a bear and doing bear shit like attacking bee hives and eating out of dumpsters, is a banjo really that bad? (I actually own 7 banjos—I have my reasons—don’t judge me!).

I’m considering dating a normal, non-famous guy, but please don’t make that public. People wanting to fuck me isn’t the problem, and that would cause a shitstorm.

I don’t mean to sound braggy, but I just keep getting hotter and hotter, and can’t maintain a relationship. If it’s my personality or even the banjo, I guess I want to know. Be merciless and just tell me whatever the hell is wrong with me. Most men and animals would kill each other to get anywhere near me, but once they do, it never works out.

Thanks in advance,
Taylor Swift
PS: If you’re mean, I will write a song about you, and it will be a hit.

To be honest, I’m not usually into blondes, but for some reason, knowing that you fucked a bear is really doing it for me. I wish I had known when it was happening because I definitely would have watched. In the Old Testament days, people used to fuck animals all the time, and it was no big deal. I edited most of that out of the Bible because it sounded too much like Roman mythology, and the Romans were our biggest competition. Now, seeing the success of writers such as Chuck Tingle and R.K. Galaga, I kind of wish I had left it in. I guess we’re due for a re-write anyway, so maybe I’ll look at my old notes and see if I can make some of that work for modern sensibilities. Actually, do you mind if I use your bear story? You were going to be in the Bible anyway—as the new Mary Magdalene—so this will fit right in.

To be clear, my asking for your permission is just a courtesy. Obviously, I’m God and I can do whatever the fuck I want. Heck, I might even replace you with Billy Eyelash in the story, if she happens to be trending higher than you on Twitter at the time we’re going to press.

Billy Eyelash. That’s her name, isn’t it? Why do all of today’s female pop stars have boys’ names?

Let me be blunt. You keep getting dumped because you’re an egotistical, entitled pain-in-the-ass rich girl that nobody can stand to be around for more than two minutes at a time. Your hotness only gets you so far.

Actually, that’s not the only reason. Some guys fuck you over because they actually want you to write a song about them. It makes them feel important. If you want this to stop, I suggest that you start including embarrassing sex details in your songs like Alanis Morissette did to Dave Coulier in that song where she talks about giving him a blowjob in a movie theater. For some of the douchebags you date, that still would be something to brag about, so maybe you’ll have to talk about how small their dicks are or how they cried afterwards or something. Judging by the losers you date, there should be no shortage of humiliating material that you can share. If you do this, the next guy you’re with will think twice about kicking you to the curb.

Of course, you do have another option: Marry me, and become Queen of Hell. I’ll never leave you, Baby, I swear. Full disclosure, though: I can’t promise that I won’t be fucking other women; in fact, I promise the exact opposite. It’ll be a difficult adjustment, but you’ll eventually get used to the polygamy and the crazy demon STDs that come along with it. The best part about being my bride is the sick and twisted revenge you’ll get to take on all of your exes. You can write songs that literally make their ears bleed. You can sodomize them with your banjos. You can crush their dicks under the lid of your grand piano as you’re playing it. These are just off the top of my head; I’m sure you’ll think of something way cooler. Scorned lovers make the best torture demons, and you’re the most scorned lover of all time.