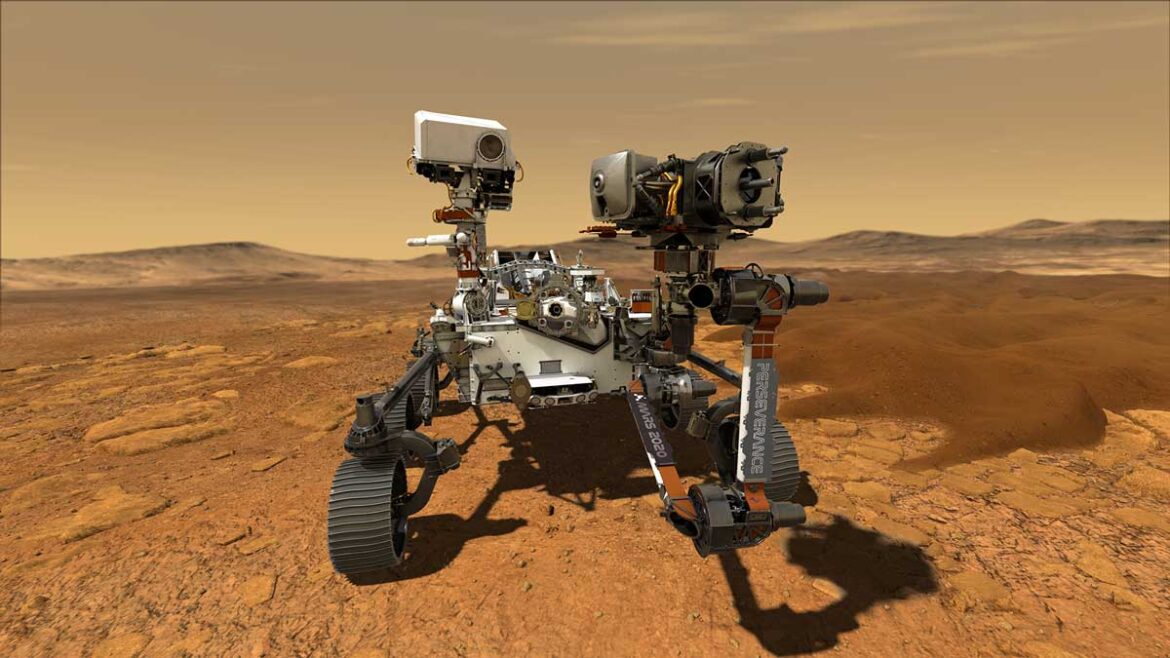 First of all, let me say on behalf of all “extraterrestrials,” that we appreciate how your pope has decided we might have souls. It’s condescending as fuck, but the fact that His Holiness is acknowledging us at all is real progress. What we don’t appreciate are your billionaires planning to colonize our planet as though it’s just another piece of real estate they can acquire in a game of Monopoly.

Mars is an uninhabitable wasteland and there’s nothing worthwhile to mine, so I can only assume they’re coming here to enslave us. Aside from the ethical issues, there are practices problems with this as well. Gravity on Earth is 2.66 times greater than it is on Mars, so we Martians simply won’t have the strength to build your pyramids and railroads. Maybe you just want to force our women into prostitution, and let me tell you, that too, would be a huge mistake. Contrary to what Capt. Kirk has told you, Martian and human anatomies are so different that trying to fuck one of us (male or female) would completely pulverize your dicks and/or vaginas. Incidentally, it seems like humans can now switch genders at will, which didn’t seem to be true a hundred years ago. What has changed? Is it something you’re eating? It doesn’t matter. Regardless of whether you identify as “she,” “he,” or “they,” your bodies just don’t fit with ours. I guess we could still do hand stuff, but our “hands” are tentacles, so that would only work for a certain subculture of fetishists. People who identify with the Tony Shalhoub character in Galaxy Quest. People who go to Anime cons to get laid. You get the idea.

Anyway, your billionaires are coming, and we want to know what the fuck we’re supposed to do about it. Even if they don’t rape our women, the last thing we want is a bunch of flags with that stupid Amazon arrow all over the damn place.

First of all, let me apologize for not yet saving you guys from original sin. Dad created all the planets in one day and remembered to stock them all with forbidden fruit trees and evil serpents, but never got around to knocking up all the necessary virgins. In a way, it does make sense to finish one planet before moving on to the next. I mean, you don’t want us doing a half-assed job, do you? We’re billions of years old, and we’re not as omniscient or omnipotent as we used to be. Don’t worry—I’m just about finished with Earth. I’m putting the finishing touches on my Apocalypse and then I’ll move on to Mars. Incidentally, I’m hoping things go a little smoother there. I don’t mind dying on a cross, but the whole “crown of thorns” thing was unnecessary, so if you could just pass that request on to your version of Pontius Pilate, that would be great.

As for the billionaires, I wouldn’t worry about them too much. They’re just bored. They’re going to show up to Mars, jump around in the dirt for a few minutes and then say “this sucks” and head home. And you don’t have to worry about them fucking your women, because they’re all impotent.

Jesus is right that the rich assholes probably aren’t going to fuck with you, but I think you should kill them just in case. As soon as they land, send your probe droids out to blast them with lasers, then blame it on the Decepticons. Earth already has a beef with Megatron, so they’ll totally believe it was him. Murdering them may seem a bit extreme, but guys like Bezos are fuckers, and they have it coming. I mean, do you know how many lives could be saved for the amount of money they’re pissing away to indulge some ridiculous childhood fantasy? If they insist on dumping their recourses into something frivolous, why not clone dinosaurs instead? Everyone on Earth would think they were heroes if they did that. Plus, it would be fun to see Branson get his dick bitten off by a velociraptor. Or watch Musk get horned in the ass by a triceratops. Anyway, it doesn’t matter. They’ve already made up their minds about how they’re going to spend their ridiculous fortunes, so it’s up to you Martians to give them the ironic sci-fi ending they deserve.