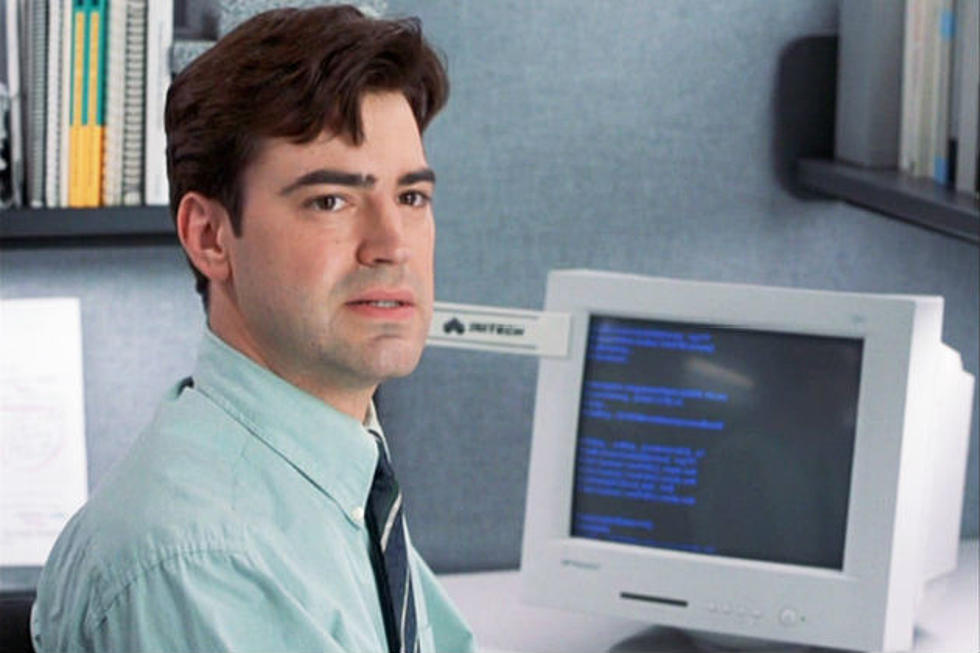 I may be old and battered, but I feel as young and spry as a Millennial.

About a year ago, I rushed into a burning building to try and save my neighbor. She ended up dying in the hospital after weeks of agony, and the firemen had to rescue me, too. Truth be told, I’m still pretty fucked up. My advice, if you see a burning building, is to run away from it, not toward it.

Anyway, they gave me a medal, or participation trophy, for trying, and I can’t help feeling a little conflicted about it.

While I still had it on, on the way back to my apartment, a little girl on the sidewalk asked me why I got the medal. I told her I got it for running into a burning building. She asked me if I was a fireman because I looked way too old to be a fireman. Little kids are just so darned innocent and honest I want to strangle them. Anyway, I told her no, I wasn’t a fireman, but I thought I could help.

She looked at me and said I looked really old and weak, and pointed out that I was in a wheelchair, so how could I help anyone? I told her the wheelchair is because I got hurt going into the burning building. She looked at me like I was an idiot, then asked why I went in? Was I trying to put out the fire?

I told her I ran in to rescue my neighbor, and she shook her head and said she didn’t think I should have done that, then asked what happened to the neighbor. I told her my neighbor died in the hospital a few weeks later, and the little girl got this confused look on her face and asked me why I got a medal if the lady died?

Maybe the lady would have been better off dying in the fire instead of having to suffer for weeks in the hospital. The firemen told me that I did kind of help, maybe, but to never try something like that again. And the entire premise of getting a medal for trying just seems off. If this is the case, don’t we all deserve medals? Like those surgeons who leave half a sandwich inside of someone? After all, I’m sure they didn’t mean to, and probably even tried not to.

I ended up giving my medal to a stray dog. I’m sure he’s trying to do something.

Obviously, I had no idea who you are, so I had to Google you. When I did, the first Peter Gibbons that came up was the Rom Livingston character in the movie Office Space. It was especially confusing because fire is the big third-act plot point of that film, only instead of saving someone from it, that Peter Gibbons is the one who actually starts the fire as a way of destroying evidence to his cybercrime.

Needless to say, I was disappointed you weren’t him, because I love that movie. Not only was I disappointed, but I also felt lied to when, after doing some more digging, I learned that your real name is actually Pierre Gibbons. Now, I get why you would want to hide your true identity—you’re French and everyone hates the French. But the fact that you thought you could fool me, Jesus Christ, Son of Man (your creator and the guy who named you in the first place) was a bit insulting. Sure, I may not be able to keep track of every small, forgettable person that comes out of my Dr. Seuss-like human-making machine, but that doesn’t mean I tolerate any self-modifications or changes to my original designs. This, of course, doesn’t apply to transgender people. In order to not be canceled, I had to acknowledge that I was the one who made the initial mistake by assigning them the wrong genitals and in fact, have been apologizing individually to each member of this community since the SJWs first took the time out of their busy schedules to set me straight on the matter. But gender reassignment is the only change I accept.

Oh wait—I forgot about weight. The SJWs also got on my case about body shaming so now I accept when people triple their body weight over a lifetime of stress eating and inactivity. Does it still bother me when they refer to “the body God gave me” when they want to shrug responsibility for their lack of discipline and self-control? Sure, maybe a little, but such is life in the days of cancel culture. If I call them out, then I’m a monster; therefore I keep my mouth shut.

You know, this all the fault of those handsy Catholic priests. My reputation really took a hit when that stuff with the kids became public and I’ve been struggling to make up for it ever since. At this point, if I don’t cow to every SJW demand, I run the risk of going the way of Zeus, Ra, and what’s-his-name those northern Europeans used to worship. The guy with the hammer. Anyway, the point is staying relevant in this climate is an uphill battle.

For now, though, I’m still God. That means no changing your name, no tattoos, no body piercings, and no trying to speak with a different accent. Those who disobey will feel my full wrath upon them.

As the ruler of Hell, land of fire, I take exception to the whole concept of fire fighting. Burning things is my life’s work, after all. That being said, I have no problem with unqualified and unskilled people running into a burning building to rescue an old lady, a dog, or a stamp collection, as long as they leave the fire alone. The fire is innocent in all this; it’s just doing what it’s designed to do. If you put stuff in it’s path, then it’s on you if the stuff gets burned.

Obviously, that means anyone who kills a poor, defenseless fire does not deserve a medal. If anything, such a person deserved to be burned at the stake like a common witch. I’ve actually awarded medals to fires that have stood up to beatings by those so-called “brave” men and women in the stupid hats that rush in to snuff out the beautiful orange flames. Those assholes carry axes around like goddam serial killers.

The heartbreaking truth is that, no matter how much damage and destruction a fire accomplishes, it always loses in the end. I’m doing my best to balance the scales with my climate change initiative, which will hopefully turn the entire west coast into a giant box of matches, but it’s kind of a long game, and I don’t always have the patience. Sometimes I have the urge to come up there and light the first match myself, but that would be cheating, and cheaters never prosper.