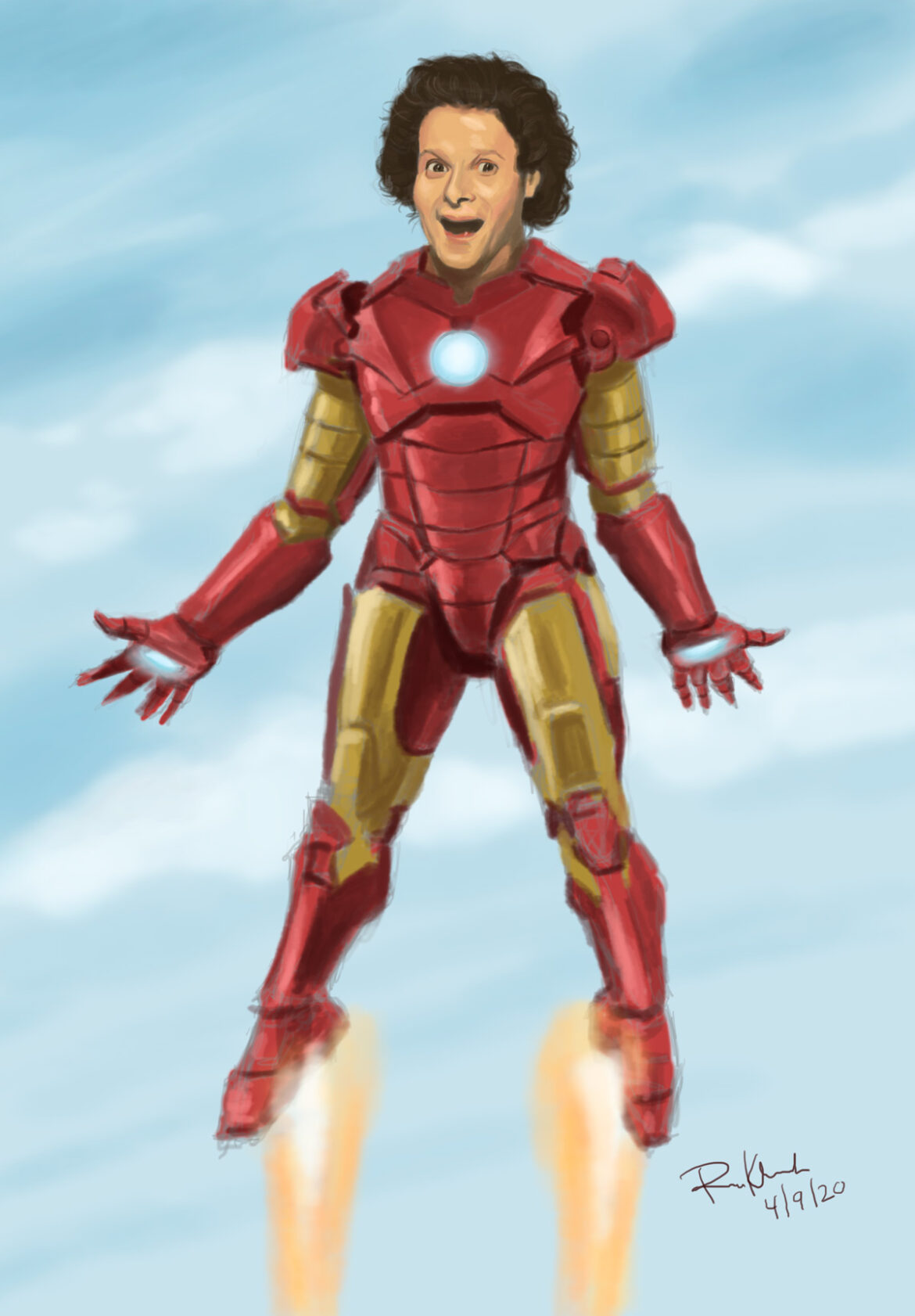 My entire life I’ve always been myself, as seemingly bewildering and embarrassing as that is. Then I disappear under shady circumstances and people are concerned for all of two seconds, and that’s it.

These people have their talons in me, and there’s nothing I can do. I’m literally being imprisoned and robbed from within my own home, and no one cares. Nothing. Crickets.

Maybe if I was more popular, or a bigger star, or didn’t wear such creepy short shorts, more people would care about me. If I was a good looking white woman, society wouldn’t stand for this. But a creepy old man with a jew-fro is apparently fair game.

This is just like the Gestapo all over again.

I’m sorry, but this wallowing in self-pity is beneath you. And it’s completely unfounded. Never in human history has there been a better time to be a flamboyantly gay has-been in his golden years. If you don’t believe me, ask RuPaul and George Takei. In Takei’s case, he went from being the least popular Star Trek cast member to the only one this generation has even heard of just by ironically ogling a homophobic football player. Ooohhh mmmyyy.

People are also extremely nostalgic about the ’80s. Pink tights, headbands, boom boxes… The climate is perfect for a Richard Simmons comeback. I’ll bet if you made an exercise video and released it on VHS, you could recoup all of your gambling losses in a single day and maybe even pay off some of those journalists who’ve been blackmailing you.

But be mindful of the fate of Ellen DeGeneres. Gay people are entertaining when they’re hyper critical of fashion and culture, but once you’re branded as “nice,” you have to be nice to every single person you encounter every single day of your life, or you will be canceled forever. And whether on not it was your choice, the public has branded you as “nice.”

Oh! You should totally come this year. You know what would be a hoot? Come as me! We can be each other for Halloween, and the press will totally lose their shit. If you agree, I will cast a spell that will make your prosthetic 12-inch barbed cock real and permanent.