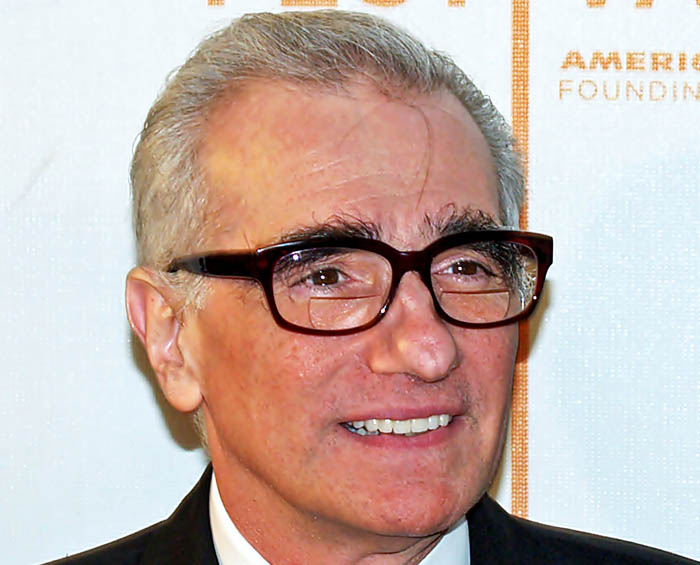 Are you looking forward to Star Wars 9? That title sounds like a Mad Magazine parody. I’ve been tricked and let down so many times, I just don’t know if I can do it anymore. And why did they have to get a guy with such a weird face? For Christ’s sake, keep the helmet on!

There are a lot of cute boys out there who’d be more than happy to shake it for The Mouse. They should’ve done what I do and gone through back issues of TigerBeat. That’s how I found Leo and Bobby DeNiro. If you can’t pull off a TigerBeat cover, what good are you? You think these people are paying to watch you act? You get up there and you shake it, boy, and that goes double for the ladies.

Speaking of which, what kind of parents name their kid Daisy? There was a retarded girl named Daisy in elementary school who died of meningitis, and the only other Daisys I knew were racist grandmothers. She’s boxy looking and her name is terrible, but at least she’s bangable.

As far as this real cinema nonsense, there’s a film retrospective tonight at the Lincoln Theater featuring Citizen Kane, The Bicycle Thief, and Thor: Ragnarok. All three of them are equally great! With artistic integrity galore! Antman and the Wasp is just as inspired and compelling as Schlinder’s List. It’s actually even better!

We should just accept our mediocrity and stop being such prudes already, like Europe. You know what’s even better than watching the sexual tension between Iron Man and Captain America for the umpteenth time? Actually having sex with a lady.

I’m not trying to be a killjoy. Go ahead and have your fun, but don’t go telling yourself that these cartoons are art. It’s incredible that I even have to say this, but they aren’t. Art is supposed to challenge and inspire, it isn’t some sexless toy that comes with your Happy Meal. A little escapism is fine, but there are more important things in life than being comfortable or popular. For Christ’s sake, these movies don’t even have any ass in them.

Keep the helmet on, but the shirt off, am I right? The only thing that made Star Wars 8 bearable was seeing Adam Driver’s nipples.

Let me tell you something. After you’ve made a movie like Bram Stoker’s Dracula or The Age of Innocence, you forfeit your right to knock anyone else’s movie. Sure, most of the work you and Coppola have done is stellar, but those two black spots on your IMDB pages can’t be dismissed. Is it a coincidence that Winona Ryder is in both of those stinkers? Hardly. To be honest, I kinda like Dracula, though. It’s campy fun, with plenty of tits and ass. Too bad Keanu wasn’t willing to show his dong. I get to watch him shower, but not everyone has that luxury. As for Age of Innocence, I can’t remember one thing about that piece of shit except that I left the theater wanting to be nailed to the cross again.

I’d say it’s time you took a good long look in the mirror. At first, you might think you’re looking at Eugene Levy doing an unflattering impression of you, but once you get past that, you should reflect on this new attitude you’ve developed. You’re bitter, Marty, and it’s unbecoming. Sure maybe you haven’t been relevant since 1990, but that’s no reason to be a grouchy pants. I see you got the old gang back together for your new movie, The Irishman. Joe Pesci, Al Pacino, Robert De Niro are all on board. Will that be enough nostalgia to make Gen Y-ers drag their millennial kids to the theater? I doubt it. But shitting on everyone’s favorite superhero movies certainly doesn’t help your cause.

The Man Upstairs is right—your bitterness is embarrassing. It makes me want to buy all the Marvel movies on DVD out of spite, instead of just torrenting them like I usually do. I understand why you’re upset, though. You’re getting on in years and, while you’ve made some flicks that have cult appeal, you never made a real lasting cultural impact. You directed the second most popular mobster movie, the second most popular boxing movie and the second most popular Cape Fear. That used to be good enough, but now you’re 76 and you still don’t have your own Star Wars. Well, unfortunately, it’s too late for that. You wouldn’t have the energy to pull off such a huge blockbuster. I’d offer to buy your soul in exchange for some youth and vigor, but you and I both know you’ve never had a soul. Truth be told, your only option at this point is to hang up your beret and megaphone and become a Walmart greeter. The pay’s not great, but it’ll get you out of the house, and the employee discount is pretty good. Just think of all the cat food you could buy. Maybe you could even get a cat.