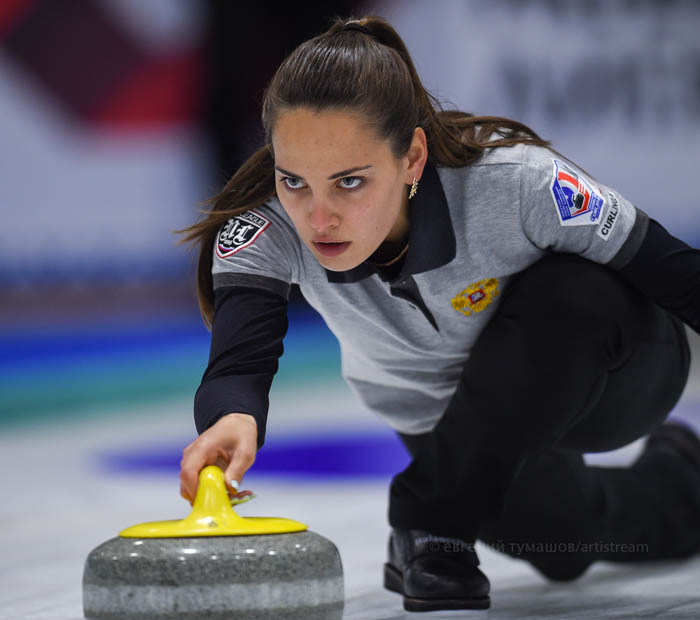 I’ve become the most powerful sampire of my kind, and I know this because women can tell.

When you stare at our tits and asses, however covertly, we know it, and most of us like it, as long as it’s only for a few seconds and you’re decent-looking. Maybe it’s true that if men didn’t exist, women would still be living in the forest basket weaving, but if women didn’t exist, so would men. Why invent anything with no fine vagina around to impress? People invent stuff because they’re lazy, but that laziness goes both ways, and if there’s no ass involved, it’s easier to just sit in a cave staring at your foot.

The more men who jerk off to me, the more powerful I become. For a time, the Debbie who did Dallas was the most powerful sampire ever. Then it was Meredith Baxter-Birney, then Cindy Margolis, then the gay teletubby. Men are fucking disgusting.

My army of phantom fetuses are growing into full-fledged ghosts, and they’re all pole vaulters, just like me.

Am I a succubus? Technically, I meet all of the qualifications. If this were the 14th century, I bet I’d get burned at the stake.

I can totally see a priest blaming a woman (or a small child) for his impure thoughts and getting her burned, or some jealous bitch spreading rumors out of spite.

Maybe these aren’t the most interesting questions to you, but at least you can use my picture as clickbait.

The Only Pole Vaulter You Know By Name,

Are you a succubus? Short answer: No. Actually that’s the long answer, too. Not only are you not a succubus, but you’re not even a very good sampire. I confess to not having ever heard the term until I read your letter, but I know for a fact there are only 20 people per day worldwide that look at your picture while pleasuring themselves. Trust me—I know exactly who jerks off to whom, when, and how often. Eight of your regulars are women, and only 10 of that total 20 even know who you are. If men jerking off to you is the source of your power, that would explain why you haven’t been able to make the US Olympic team. Sure, maybe, you’re the twelfth best female pole-vaulter in the country, but there are only 15 of you total. And those women ahead of you are hideous, so you know they’re relying on skill and athleticism, not wank numbers. According to Wikipedia, you don’t even need to make the Olympic team because you’re a “professional.” Who the heck are these people willing to pay pole-vaulters actual money? I get why Nike is willing to pay you actual money to look sexy in sneaker commercials, but it has nothing to do with your lame-ass sport. The summer Olympics totally suck anyway, so I guess you dodged a bullet there. Aside from table tennis and speed walking the whole thing is a snooze-fest. I’ll take the winter Olympics any day. Nothing gets my heart pounding like watching six straight hours of curling or the biathlon. Maybe you should change sports. The wank numbers are pretty high for the members of the 2018 female Russian curling team. Especially Anastasia Bryzgalova. She rakes in a whopping 150,000 jerk-offs a day, which is why we decided to post her picture here instead of yours.

It’s too bad for you that Hell residents don’t count towards your wank statistics because you are quite popular down here. I myself have even been known to whip out my 12-inch barbed cock and smash it with a cartoonishly gigantic wooden mallet until I explode. You’re so hot, in fact, that I’m willing to make you an extra-special deal. I’ll give you the deluxe eternal youth package, but instead of giving me your soul, I want you to make a video of you fucking your pussy with your pole-vaulting pole. I expect nothing less than 4K resolution with studio lighting and hi-fidelity sound. And it wouldn’t kill you to oil yourself up a little. I’ll provide a non-union film crew if you need one. Don’t worry—the video will be for my personal consumption only. Mostly. Will I let some of my demon buddies see it? Probably. But you have “my word” that nobody on Earth will see it. This is a once-in-a-lifetime opportunity, so act now. The only other person I’ve ever made this offer to is Megan Fox. Don’t be like Megan, though. She tried to pull a fast one and break our contract, which is why she—never mind. You’ll see what happens to her soon enough. Anyway, if you sign on the dotted line, I expect that video “Tootie sweet,” as they say in France.