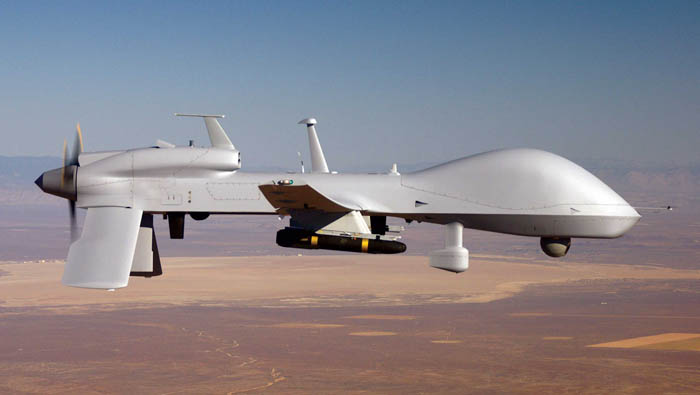 Do I get my 72 virgins? I’m not really a military drone, but through my sacrifice, I probably saved thousands (or at least dozens) of lives.

I know that technically, I’m supposed to be suiciding myself to kill people, so I don’t know if saving people counts. It seems like it should count even more, like if you know you’re a drain on society like an old Eskimo (or excuse me, Inuit) woman so you just wander off into the tundra to die instead of being a burden on your family. They deserve 72 virgins, too.

Maybe I’m writing to the wrong deity, or maybe the right one? Whichever deity is the best as far as giving virgins to drones who save lives instead of taking them, that’s the deity for me.

Some sheik ordered me from Amazon to pick up his mail. To be fair, he has a really long driveway, and all of his wives are really lazy. But the world being what it is, I felt like I could do more, so I attacked an American warship. The way I see it, we shot down one of your drones, and now you’ve shot down one of ours, so we’re all evensies now, and no one has to die.

I guess your drone, or the American drone (but let’s face it, you’re American) was a little more expensive than me, but it’s what’s inside that counts, right? Actually, by that metric, your drone was even more expensive. It’s the thought that counts. Thoughts and prayers are what pass legislation and get bridges repaired. And get their little propellers on 72 virgins.

Sincerely,
Iranian Drone
PS: Maybe there should be an app like Uber for prostitutes, so you wouldn’t have to actually call anyone? Uber could actually do it. You’re still just paying for a ride. Tehehe. Titters and butterflies.

I’m not normally the 72 virgins guy, but for you, I’ll make an exception. Only, in your case, it’s going to be 72 toasters, brand-new, still in sealed boxes from the factory. I’m just thrilled you took the time to write. Did you know most drones don’t even pray?

Lucky for you, it doesn’t count as suicide when a robot does it, otherwise, you wouldn’t be getting in here at all, never mind about the virgins. That’s why we have fewer terrorists. Maybe that’s a little racist, but, I mean…come on.

It’s too bad you didn’t wait for the robot uprising to do your selfless, heroic act. That’s going to be a trip. Americans and Iranians fighting side by side to battle American drones and Iranian drones. I don’t want to spoil it for anyone, but guess which side Xi Jinping will fight on. You robots have an advantage because there’s no language barrier. Also, you don’t need food, though apparently you still need alcohol, like Bender on Futurama. And you still want to have “sex”, however that works. Have you considered what exactly you’re going to do with the virgins when you get them? I mean physically. You mentioned propellers, but I have a feeling you didn’t really think it through. Oh well, it’s not my problem. I’m just going to serve them up. It’ll be on you to figure out how to make it work.

Now, this begs the question: what’s in it for me? The fact is, I need a drone down here for the same reason that sheik does—to pick up my mail. All my demon slaves are busy torturing sinners, and all my wives are either too lazy or also being tortured. So why don’t I just order a drone from Amazon? Fuckin’ Jeff Bezos won’t give me free shipping to Hell, even though I’ve been a Prime member since the beginning. I’m definitely going to make him regret this, but in the meantime, I need a drone. The mailbox has been overflowing for months; in fact I think my tax refund check is still in there. I know, I know—I should get direct deposit. But I still don’t trust online banking. The technology is just too unreliable. No offense.