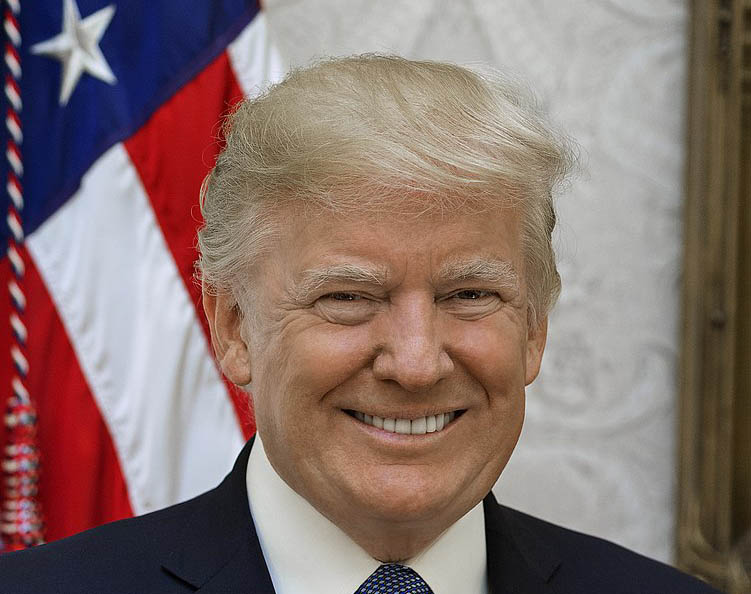 Man. The most dangerous animal.

The most dangerous animal of all is a man with nothing to lose. And this is how I’m Making America Great Again. We will be a dangerous nation of men with nothing left to lose. Like Rambo, except robots. I can’t stress this enough: all of the actual fighting will be done by robots. I call them Rambots. They’re good people, these Rambots. Some of them are rapists and murderers, but most of them, I assume, are fine people. Or Rambots.

I’ve hunted men before. Or more accurately, the female version of men. I believe the scientific term for them is “bimbos.” And if that’s not politically correct, you can blame it on those creepy egghead scientists. Half of them have never gotten laid in their lives. Probably all of them. They’re too busy looking up at the climate. They wouldn’t know a bimbo if one latched onto their legs and begged them to buy her out of slavery.

I was on the frontline during the ‘Nam. Regular guys, good people, went to go fight in the jungle, and there were great people on both sides. Some of them were rapists and murderers, but most of them, I assume, were also very fine people. I went to every whorehouse on the eastern block because I’m smart. I took the battle to them. This is why they have Christmas in Germany.

The thing about walls that the liberal fake news media doesn’t want you to know is that they’re the best. Once you put up a wall, forget it. There’s no going over it or under it or around it or just flying into the country like a normal Rambot. Once the wall is there, you’re set for the life of the wall, which I’ve been assured is a very long time. The Chinese built their wall over 4,000 years ago, right after the world was created, and do you see any dinosaurs in China? So walls obviously work and can’t be beat and nothing better will ever be invented, especially now that I have my Rambots to protect it.

What do you think of those Democrats anyway? I mean none of them can beat me, obviously. They’re all just as dirty as I am, except for Bernie Sanders and AOC. They don’t take any corporate money, so say whatever you want about them, but at least they’re not for sale. Which is why they’re losers. But that AOC. Wow. I give her a weak 7 for a normal, a strong 9 for a politician. Who’s the next hottest after her, Elizabeth Warren? I’d rather have sex with a dead gorilla’s armpit.

Get your creationist lies straight—the Earth is 6,000 years old, not 4,000. Haven’t you ever been to the Creation Museum? Or the very low ratings Ark Encounter? I wonder what those nutty Evangelicals would think if you started calling me “Jebus.” It would be interesting to see how they’d spin it. Like maybe they’d say you and I are such good pals that I let you give me a nickname. Who knows with those idiots.

When it comes down to it, the only thing your supporters care about is that you’re an asshole. It makes them giddy to watch you fuck with liberals. Separate families at the border. Let fossil fuel companies rape the environment. Put women in their place. Blow Vladimir Putin on national TV. Shoot someone in the middle of Time Square. You don’t have to tell the truth or keep any of your promises or be consistent with your policies, as long as you’re consistently an asshole.

I’ve considered intervening to put a stop to all this nonsense, but honestly, the world deserves you right now. From the woke snowflakes who’ve been crying themselves to sleep every night for the last three years to the butt-hurt racists who’ve been shitting themselves with rage over a black woman being cast as Ariel in the live-action adaptation of The Little Mermaid, you’re all just awful. Just completely unbearable. So I’ve decided I’m going to stand back and watch you fuck up the planet for a while until humans get their heads screwed on straight.

One thing, though. Stay the fuck away from AOC—she’s mine. You come after her, and I will rain fire.

—Jesus Christ
p.s. I know about those wet dreams you’ve been having about Hillary. And now so does the rest of the world.

And now you’re crying again? Shit, pull yourself together, man.