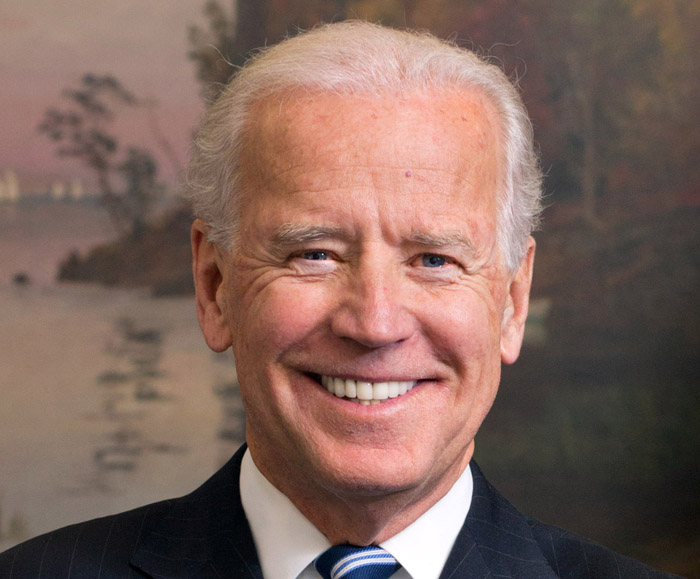 I know I’m old and tired and not very “woke,” but I’m probably about as good as it’s going to get for the American people right now, so I’m throwing my hat into the ring or the election or whatever the hell it is. What I mean to say is that I’m running for president, and I think I have decent shot.

They way I see it, after a black guy like Obama, having a woman right after him was just too much. They, or I guess, “we,” needed a sleazy, crazy, old white guy to restore the balance of whatever the hell defines this country. Beer, guns, lesbians, I don’t know. I’m old. And that’s kind of the point. Most of us living today are used to old white guys being president, just one old white fart after another, year after year, decade after decade. It barely made a difference who was who or which one was running the show. Sometimes different crap came out of different mouths, but nothing really changed. People don’t change anything because people don’t change, and the only thing we have in common is laziness. This is the only reason anyone ever bothers to invent anything. They put in that effort because they know that if they can manage to make life just that much easier, it’ll make them a fortune. Look at backscratchers. Too lazy to make any friends, or too squeamish to endure any physical human contact? Have a backscratcher! Just $9.99!

What the hell was I talking about?

Anyway, I’m running for president because I have to, dammit. I don’t feel like it, but it’s too soon to move away from the old white man model. We have to do these things slowly, one step at a time. I’m old and white and sleazy and a little bit corrupt myself, but not as bad. And slowly, eventually, maybe in five or six decades, we get a decent guy in the White House again, after the Chinese are wiped out by the zombie apocalypse. I was going to say a decent person, but who the hell am I kidding? It’s too early to even start talking about that.

Any advice or whatever you could do for me would be appreciated. A slogan might be helpful. You’d think not being Trump would be enough, but you’ve seen the electoral map. It looks like an 1800-piece jigsaw puzzle took 10 hits of acid and puked on itself. Does anyone know how the hell this country works anymore?

Joe Biden
PS: If I’m going to die before I make it halfway through campaigning, please let me know now. I’d rather spend my last year or two on earth watching British sitcoms and doing other old person shit like cobbling together birdhouses and screaming at dogs.

The fact that you think backscratchers cost $9.99 shows just how out of touch you are. Anyone paying more than two bucks is getting hosed. The weird thing is, old people usually tend to undervalue things—“in my day, back scratchers were a nickel, goddamit!”—that sort of thing. Yet here you are overestimating the cost of backscratchers by nearly 500%. You know who’s that clueless about the cost of things poor people buy? Rich people. You’re really hurting your brand here. People liked you because you were the guy who had to take the subway to work. Good old uncle Joe.

Republicans have it easy, don’t they? Their base is 100% loyal to the party no matter what the individual candidate says or does. Being a pervy old man isn’t even considered a flaw on that side of the aisle, it’s just “men being men.”

I often wonder what would happen if I threw my hat into the ring and ran as a Democrat. Would those dimwit Evangelicals choose Trump over Jesus? I think we all know the answer to that. For hundreds of years, the nutters have interpreted my message in whatever way helped them cling to their already established ass-backwards values. They actually think that I’d be pro-guns and pro-military and against welfare and taxation of the rich. To be fair, they were right about where I stood on LGBTQ issues, abortion and gender equality. But I’ve had my eyes opened, mostly because of profound TV shows like Modern Family and Will and Grace. Also, who could have anything bad to say about Ellen? Anyway, my point is, these Trump nutters are so far gone that even I can’t reach them. People say that they’re on their way out and that they’ll eventually just die off. But those pimply Nazi teenagers marching with tiki torches have taught us that crazy rightwing values aren’t just going to fade away.

Many people think you’re the guy with the best chance of dethroning Donnie. That might be true, but in this case “best chance” is pretty laughable. Donnie is almost certainly going to get re-elected so you may as well step aside and make way for some new blood in the Democratic Party. You asked me to let you know ahead of time if you were slated to die within the next few years. The truth is, you’re already kind of dead. At least the Democratic values you represent are. So you may as well start watching those birdhouses, cobbling together dogs, and screaming at British sitcoms.

This new batch of progressive Democrats is taking America by storm. Now, I like creepy uncles as much as the next Prince of Darkness, but that type of persona isn’t going to get the base fired up. The way I see it, the only chance you have is to either out-gay Pete Buttigieg, out-black Cory Booker or out-female Elizabeth Warren. No need to worry about Kamala Harris—she’s got too many things working against her as it is.

On the surface, out-femaling Liz seems like the easiest. All you’d need to do is throw on some lipstick and glasses, and you’d be her double. But the base wouldn’t be satisfied with anything less than total gender reassignment, and to be honest, it’s probably not worth it. The Cory Booker thing is a terrible idea, too, because it would have to involve blackface. So really, out-gaying Buttigieg is what you’re left with. This might seem like an impossible task—the guy’s got “butt” in his name, after all—but I think you can pull it off.

Here’s my suggestion: During the first debate, wait for Bernie Sanders to be in the middle of answering a question, then saunter over to him, whip out his wrinkly cock and start sucking. This will actually kill two birds with one stone. Not only will you be out-gaying Buttigieg, but you’ll also be out-younging Sanders. Sure, you’re one year younger than he is but his far left views have won over America’s youth in a preposterous way. Well, they may see him a little differently when he starts flipping out, yelling at you to get his dick out of your mouth. With any luck, he’ll totally lose his shit and call you “fag” or something. Can you imagine that? As a fellow geezer (one who opposed same-sex marriage during his 2008 presidential run), you know first hand that everyone in your generation was homophobic at some point in their lives. All you have to do is trick Bernie into revealing his latent bigotry. We know it must be in there somewhere.