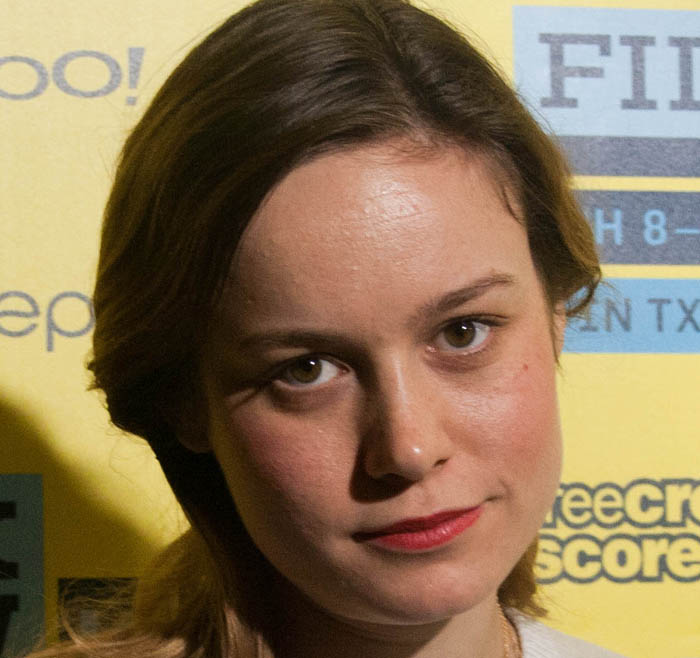 No one seems to be able to decide whether I’m hot or not. I mean for a regular person, obviously I’m hot, but for a starlet, I’m kind of average and forgettable. I’m so replaceable I don’t even remind anyone of anyone, like some of the other clones do (like Amy Adams and the Australian version, or whatsherface in Get Out and Amanda Peet).

Anyway, what I’m really worried about is Captain Marvel. I think Disney may have overestimated the strength and duration of the SJW trend. Some of them are running around in ski masks now terrorising people, and that kind of look and behavior is difficult to rationalize, even for people who are used to being hypocrites.

Meanwhile, Aquaman is blowing up in China. And that girl, Amanda Heard? What the hell? That isn’t even fair, to have women who look like that running around. She’s obviously evil. She has to be.

I don’t want to be the Hillary Clinton of the Marvel Universe, and that looks like exactly where I’m headed. I’m capable and competent, but completely devoid of charisma and forever two days behind whatever’s “hip” or “cool.” I’m like the grandma who asks you about that new hit song by The Pearl Jams, or if you’re still “gettin jiggy with it.” Looking at my picture on Google, I actually look like a future grandmother. That’s exactly what I look like: future grandmother.

Ugh. I was also that person. A day late and a buck short. Disney thought that would make me relatable, but it only works in small doses. I’m good on paper, but in real life, after about a half an hour, you’ve had enough, and I can’t blame you. I’m like the female version of Justin Long–living proof that when you try too hard to please everyone, you end up pleasing no one.

It’s interesting you don’t think that you remind anyone of anyone, because, when I first saw that picture up there, I actually thought it was Jenna Fisher from The Office. Maybe you’re slightly more attractive than Jenna or Amy Adams, but you’re cut from that same mold. It’s one of those molds I made on a Friday when I was completely burnt out, watching the clock, waiting for the goddam week to be over already so I could grab a few beers and crash on the couch in front of the TV. Needless to say, I wasn’t exactly at my creative best.

I didn’t remember who Amanda Heard was until I looked her up. She’s Johnny Depp’s ex girlfriend/punching bag and is actually a robot. I built her to replace a human that caught fire as it was coming out of the mold. Unfortunately, the mold burned up in the fire, too, so instead of having a series of Amanda Heard clones, we’re stuck with a bunch of Jenna Fishers. Most of those will never become famous, so you should feel special—you really beat the odds. Of course, being of average looks means your fame is fragile. Learning to knit might actually be a good idea. Or maybe go back to school and learn a vocational skill, like vacuum cleaner repair. Whatever you do, don’t go into politics. The last thing the world needs is another Hillary Clinton of politics.

I would argue that there’s no controversy over whether or not you’re hot. You’re definitely not. Sure, if it gives you comfort, go ahead and tell yourself that by “random girl on the subway” standards, you’re above average, but that would only be true in one of those ugly cities like Boston or Philadelphia. On a NYC subway, you’d be invisible. Ha, maybe they should have cast you as Sue Storm instead of Captain Marvel!

And as for you being the female Justin Long, don’t count on it. You seem to have forgotten that there’s a different standard for men and women when it comes to the attractiveness-annoyingness scale. Realistically, you’re closer to being the female Johnny Galecki. But don’t go killing yourself just yet. Your annoyingness and unattractiveness are nothing that can’t be fixed. Make a deal with me and I’ll move you out of the mediocre Jenna Fisher league and into the elite Margot Robbie club. Not only will you finally be hot, but you can stay young forever. You’ll never have to knit a single goddam sock. Just sign on the dotted line of this here contract I’ve drafted up and we’ll get started right away.

Also, I think we should fuck.