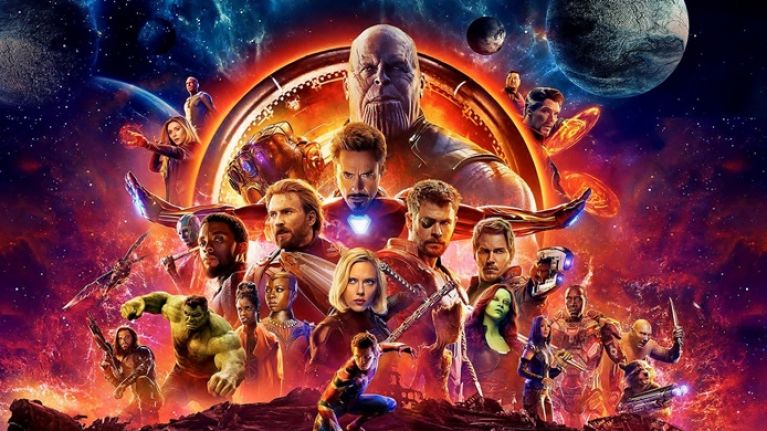 Thanos identifies as a bull-dyke. A part of this stems from her anger at the anglicization of her name. Thanos is from Greece, and her original name was Thanatos. Back then, she identified as a male and was the personification of death. After being deported, he was forced to change his name to Thanos, which makes Thanos his slave name. But paradoxically, as Thanos no longer identifies as a male, her previously true name of Thanatos is now her dead name. So in a sense, Thanos has no real name or identity.

But dispatching the Hulk has unintended consequences. The world is thrown into disarray, and instead of acting out of rage, Banner now commits violence from a place of fear and calculation, leaving us to ponder which is actually worse, or what real difference there is, between the tantrums of a tortured animal and the gleeful, rationalized brutality of man.

When Thanos snaps her fingers, she wo-manifests a warped version of the extreme feminist ideal. Half of all beings die, but it isn’t just the male half. Even the most zealous feminists, like Thanos, are forced to confront the unforeseen consequences of their actions, like losing their daughter, their illusions of omnipotence, and Spider-Man.

In its own backhanded, hamfisted way, Infinity War begins to address the realities we refuse to and ends with an existential dramatization of the cliffhanger of our times. Must we really face up to the consequences of our delusions, or will all be magically undone by some unfathomable wizard?

Eventually, all of our denials and youthful exuberances will be in vain, but in the meantime, we are more than willing to pay for them. Or at least borrow them from the library.